In a recent Athlean-X video, expert trainer Jeff Cavaliere C.S.C.S. breaks down another exercise that can help you build bigger shoulders using just a pair of dumbbells. This time around, he’s addressing a common issue that can prevent people from growing this part of their body: they’re not training their rear delts, or even if they do, they’re not training them with enough weight to make a real impact.

For these folks, Cavaliere prescribes the “kneeling hip hugger.” In a kneeling position, hold the dumbbells at either side of your body, and drag them up towards your hips while getting your elbow as far back behind your body as it can safely go. While this move can be performed standing, the kneeling version eliminates some of the momentum that would be created by the lower body, placing a greater degree of tension on the muscles you want to target.

“Extension of the shoulder is what drives the rear delt engagement,” says Cavaliere. “The higher up into extension I get, the more of that rear delt I get.”

Then, in order to engage the mid delt, Cavaliere introduces some adduction of the elbows away from the body. This should be driven by that backwards motion; as Cavaliere explains, if you can stare down your arm and see your elbows at the side of your body, you’re doing it wrong.

He recommends using heavier weights in this exercise; somewhere between what you would use on a side lateral dumbbell raise, and on an overhead dumbbell press.

Cavaliere adds that you can add a “scoop press” to your shoulder workout, performed as a drop-set with the hip hugger, to build your front delts as well. In the same kneeling position, start with the dumbbells held at your side, with your elbows locked in a 90-degree angle. From there, use a scooping motion to lift them in front of you to shoulder heigh, and then into an overhead press.

“As long as you avoid bringing them out in front of your body, you’ll get away from that internal rotation upright row position, and more into that external rotation,” he says. 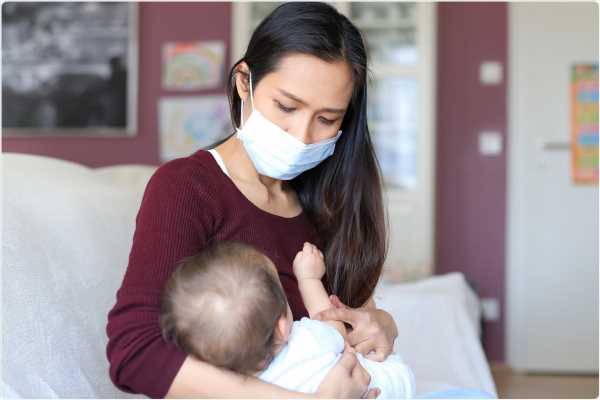 Want To Get Better At Pushups? Try These 4 Trainer-Backed Tactics
Recent Posts