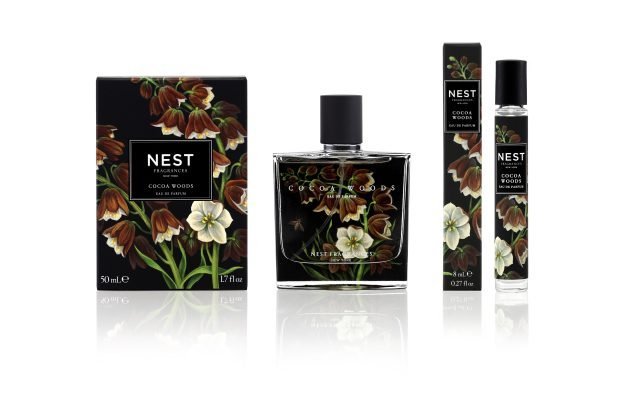 Nest Fragrances is amping up its executive roster.The home scents and fine fragrance company has appointed Kenneth Stern chief financial officer and promoted Stephanie Davis Michelman to chief marketing officer.The two new leaders will be responsible for supporting Nest’s growth, reporting to chief executive officer Nancy McKay.Founded by Laura Slatkin as a private-label candle company in 2008, Nest has since launched and refocused the business on its own line of candles and expanding lifestyle-based product assortment that encompassing everything from reed diffusers and laundry detergent to innovations such as the Liquidless Diffuser.Under new majority owner Eurazeo Brands — WWD reported in November that the Paris-based private equity firm invested $70 million for a majority stake — Nest is focused on growing its product assortment and expanding e-commerce.”Stephanie’s role broadens in terms of really looking to find opportunity for innovation both in home fragrance and in terms of where the consumer is looking for the next kind of devices and experiences… to reach the customer of the future,” said McKay. “She continues to be responsible for our e-commerce channel, which we have very ambitious plans for.”In the second half of the year, Nest will launch its ninth fine fragrance, Cocoa Woods, at Sephora and on QVC. The brand is coming off its biggest launch season to date. From February to May, Nest rolled out its eighth fine fragrance — the Sephora exclusive Wisteria Blue — as well as a new scent called Linen in its core home line, including the brand’s first laundry detergent. Also in May, scented fragrance crystals under Nest’s Cedar Leaf and Lavender line were launched, as well as three-piece specialty gift sets that included petite candles and petite votives.”New scents, more formats and more innovation” are a big focus going forward, said McKay.