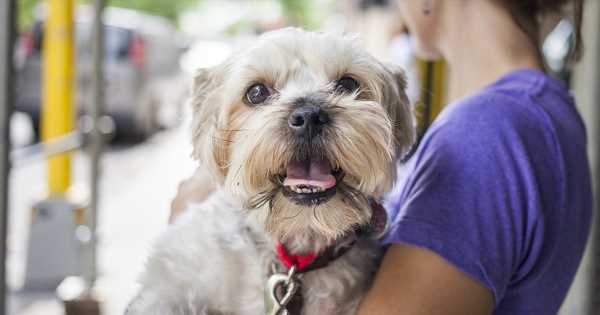 The votes are in—the U.S. House of Representatives just passed a broad spending package to fund various federal agencies for Fiscal Year 2023. The federal budget operates on fiscal years that run from October 1 to September 30, so this FY2023 bill will take effect later this year.

We are happy to report that the House-passed spending package dedicates critical resources to government agencies responsible for protecting animals from cruelty and ensuring their welfare. In addition to the victories we previously reported, several priority animal welfare issues received support: protecting wild and domestic horses, keeping people and pets together in public housing, reforming the USDA’s broken Animal Welfare Act (AWA) enforcement program, and encouraging the USDA to improve the accuracy and implementation of its food-labeling process.

If enacted, here are a few ways that this major spending package would bolster our country’s progress for animals:

We applaud the House of Representatives—especially the members who championed these issues—for including important animal welfare matters in next year’s spending package.

Next up: the U.S. Senate! Please urge your U.S. senators to support measures that protect animals in FY2023 spending bills.