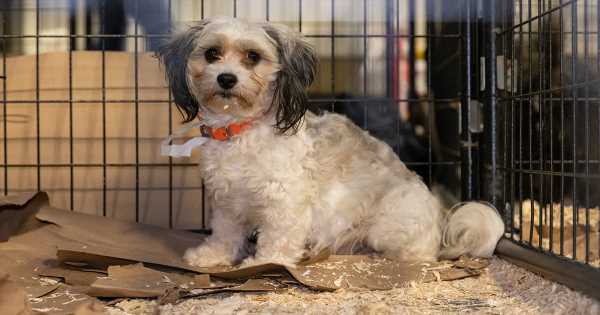 The ASPCA recently assisted with the rescue of more than 500 hundred dogs from a U.S. Department of Agriculture (USDA) licensed commercial dog breeding facility in Iowa. Daniel Gingerich was licensed by the USDA in 2019, but the agency didn’t inspect his facility until 2021. When the USDA finally inspected the facility, they found many animals suffering, dogs hidden from inspectors, ongoing disease outbreaks like parvovirus and distemper, heat distress, lack of water and food, dead and dying dogs–over 190 violations in total. Dogs were sick and dying under the USDA’s watch.

The USDA has longstanding customer-service-oriented policies for commercial breeders, and combined with the agency’s non-enforcement of the Animal Welfare Act, a system was created where animals come last. And pet stores are the driver that keeps the system going.

In fact, based on documents filed with New York State [PDF], more than one-third of New York’s puppy-selling pet stores imported puppies from this specific breeder. 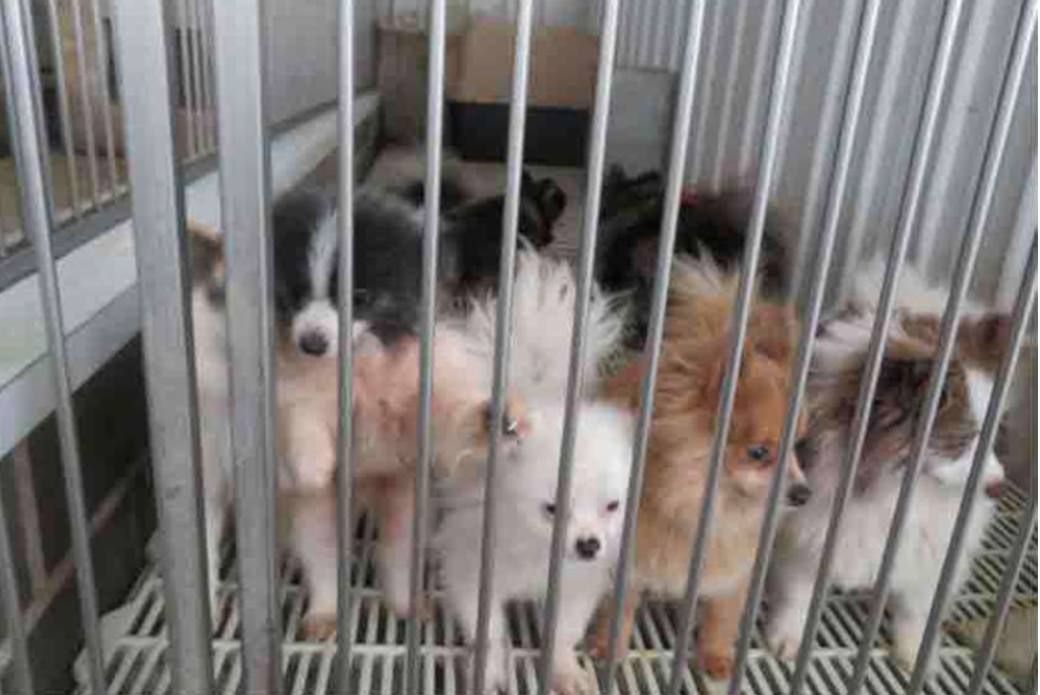 New York State has one of the country’s highest number of puppy-selling pet stores, which often source puppies from out-of-state, low-welfare, commercial breeding facilities like Gingerich’s (also known as puppy mills), where dogs are bred at every opportunity in order to produce as many puppies as possible.

The time is now to stop the cruel puppy mill pipeline into New York.

New Yorkers–urge your state legislators support the Puppy Mill Pipeline Bill to end the sale of dogs, cats and rabbits in pet stores.

Don’t live in New York? Join the ASPCA Advocacy Brigade to be notified when important animal-related legislation is introduced in your area!