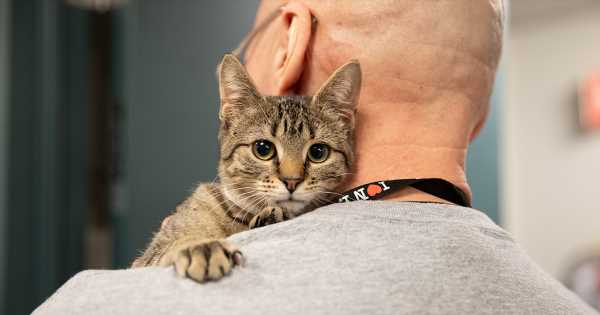 After passing Congress with very little opposition, the Preventing Animal Cruelty and Torture (PACT) Act was signed into law yesterday. This historic measure, championed by Reps. Ted Deutch (D-FL) and Vern Buchanan (R-FL) and Sens. Pat Toomey (R-PA) and Richard Blumenthal (D-CT), will allow for the federal prosecution of the most vicious acts of animal cruelty.

The Animal Crush Video Prohibition Act (signed into law in 2010) prohibits the sale and distribution of crush videos. These gruesome videos record the intentional torture (crushing, burning, suffocating or other cruelty) and killing of live animals for the sick gratification of the viewer. While the distribution of these appalling videos is illegal under federal law, without the PACT Act, the violent acts recorded in them are not.

Although all 50 states have felony penalties for animal cruelty, prior to the PACT Act’s passage, there was no federal law that protected animals when abuse occurs in places where the federal government has jurisdiction. The PACT Act bridges this gap to allow, for the first time, federal prosecution of animal torture in instances where local and state law enforcement cannot reach. More importantly, passage of the PACT Act sends a message that protecting animals from cruelty remains an issue of federal importance.

The ASPCA commends Congress for passing the PACT Act to prevent animals from being brutally tortured and killed.