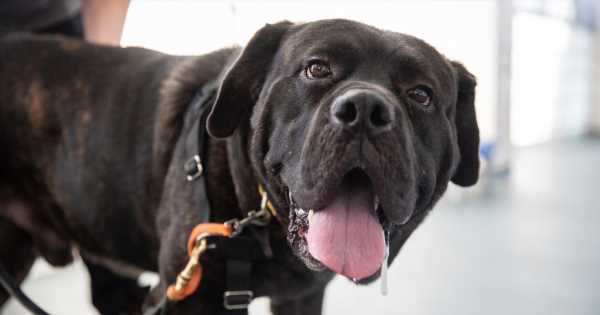 You’re our hero! Without your tireless support for animals in need, we could not have accomplished all that we did in 2022. Animal lovers like you are the reason so many animals in need get the second chances they deserve. While you may not be able to witness these amazing outcomes you help to create firsthand, everything we do would be impossible without friends like you by our side. You have helped save the lives of so many animals nationwide!

That’s why we want to take this opportunity to say thank YOU! Your support truly means the world to us—and to animals in need. So, if you need a reminder on why you should feel proud to support the ASPCA, here are 10 AMAZING things you helped make possible for animals:

1. Nearly 300 dogs rescued from suspected cruelty and neglect in Nevada 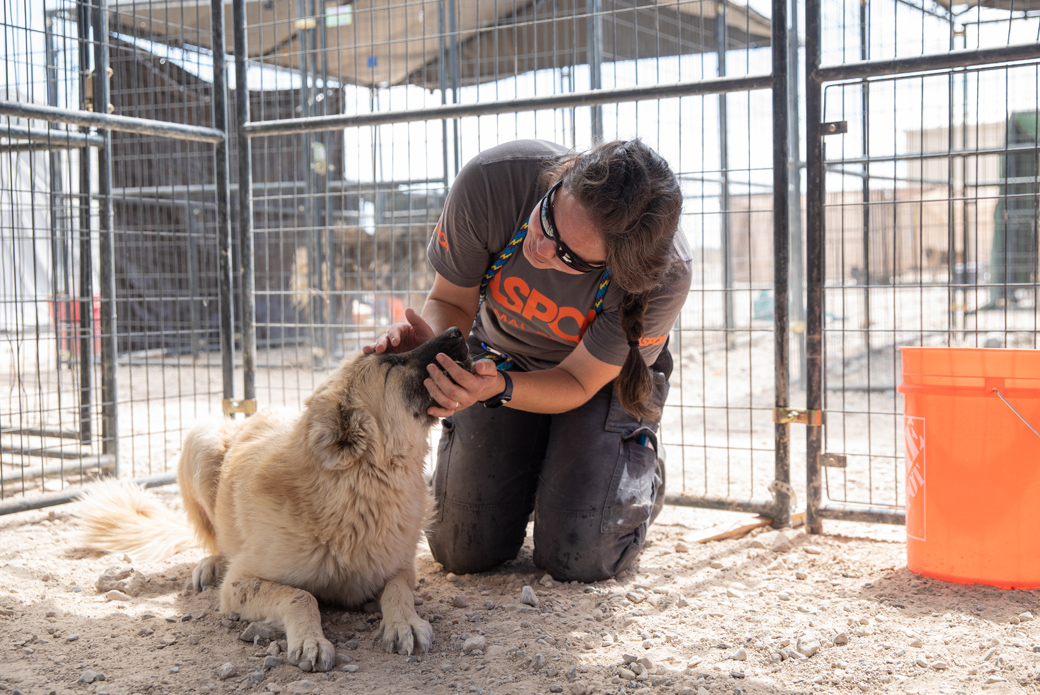 At the request of the Nye County Sheriff, we provided much-needed assistance with the care of nearly 300 dogs rescued from alleged cruelty. In addition to daily care, we assisted with evidence collection and crime scene processing, legal assistance, forensic exams and provided medical and behavioral support for the dogs. We also relocated many of these to our Cruelty Recovery Center in Ohio for further treatment in an unprecedented animal transport. 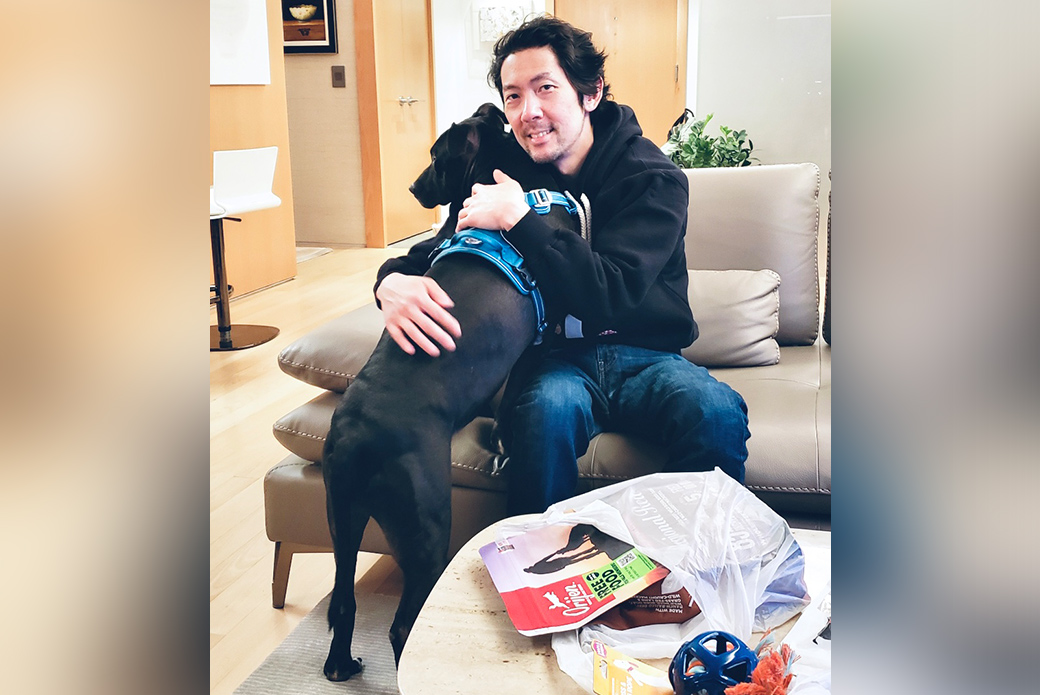 After he was rescued alongside 20 other dogs from suspected dogfighting in New York City, Canoodle had a myriad of both health and behavior concerns as well as struggling emotionally. Thanks to months and months of incredible work from the Behavior team at the ASPCA Adoption Center, Canoodle was not only healed, but found a doting adopter in New Jersey! 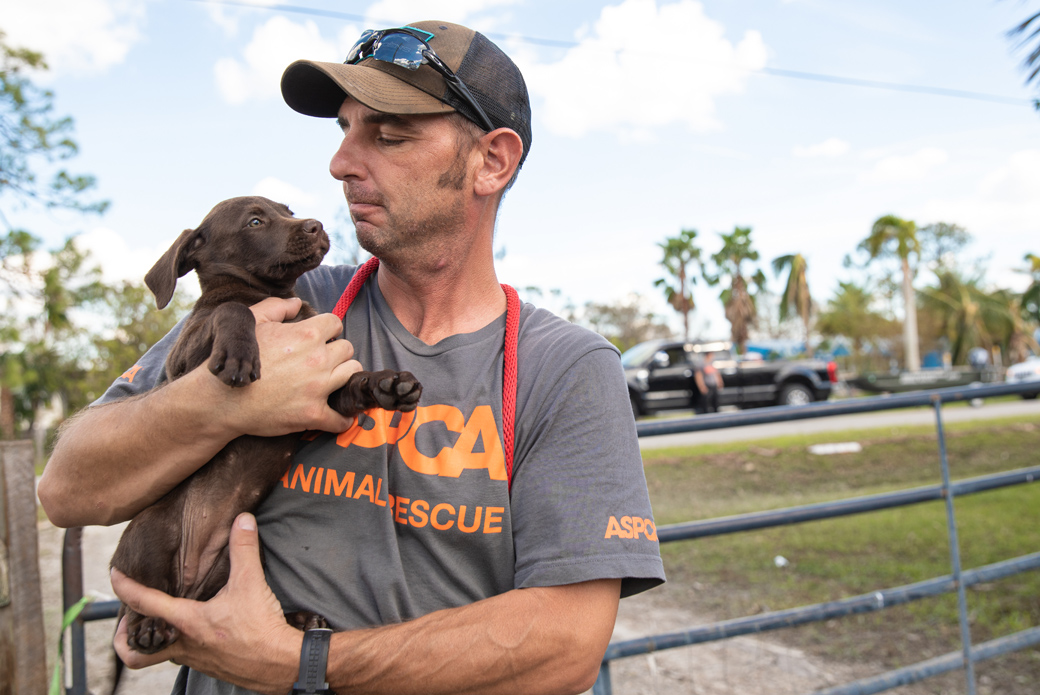 Our disaster response team was on the ground in Florida for weeks providing critical support for pets and animals impacted by the long-term effects of Hurricane Ian. We assisted more than 2,800 animals through pet food distribution, evacuation of homeless animals, search-and-rescue efforts and emergency sheltering.

4. New York passed a bill to end the retail sale of dogs, cats and rabbits in pet stores. 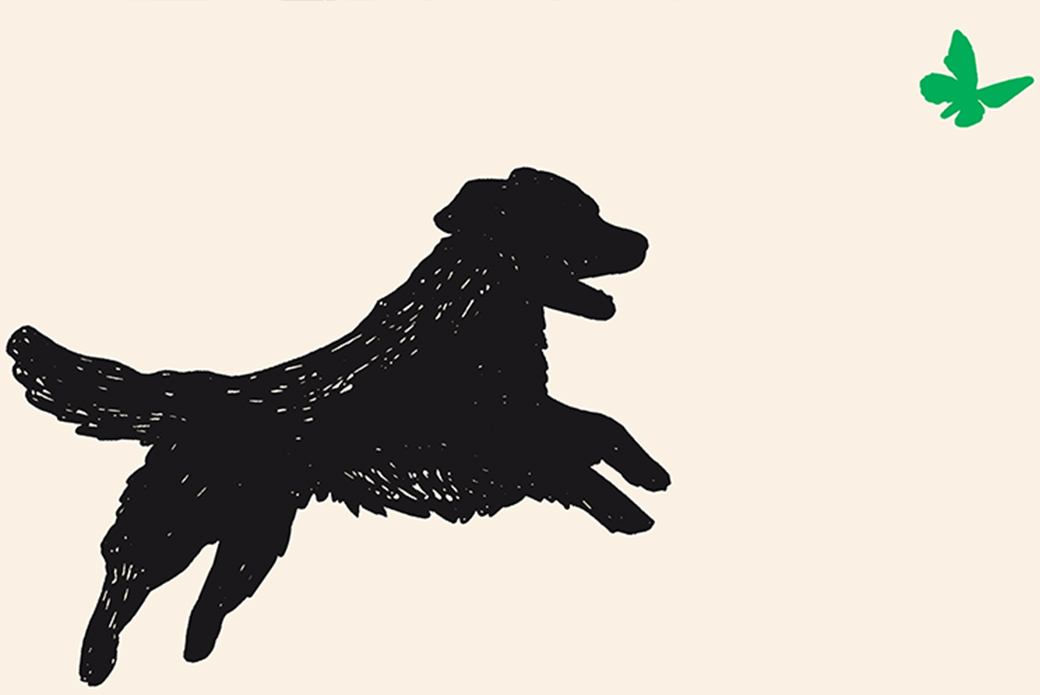 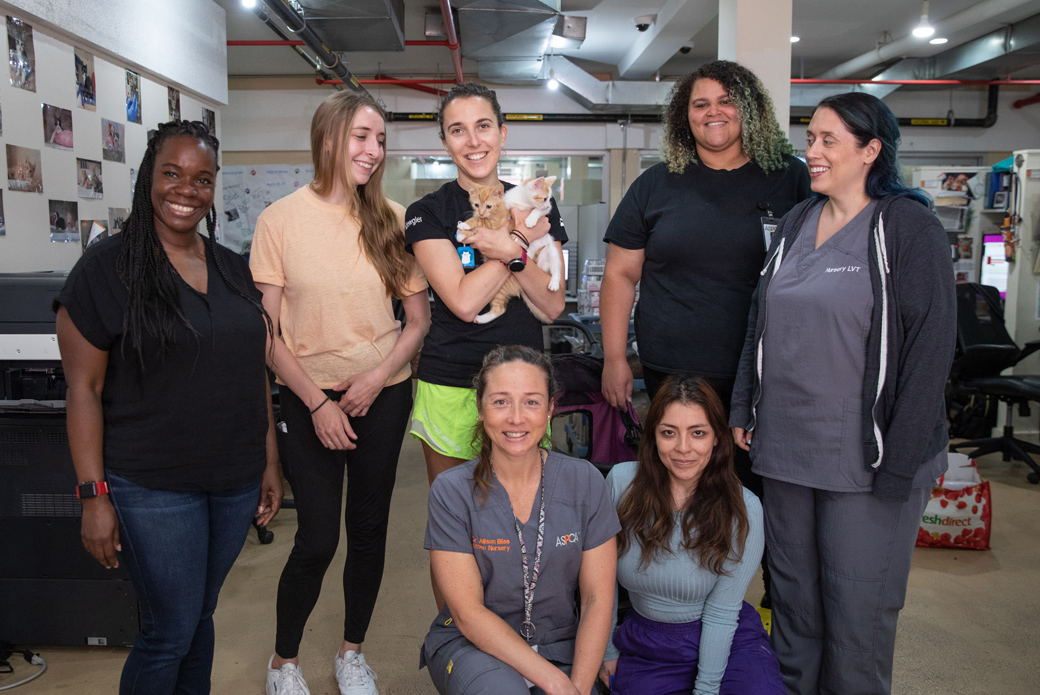 In July, the ASPCA Kitten Nursery in New York City announced the significant achievement of caring for our 10,000th kitten, which relies on the help of supportive foster caregivers to provide lifesaving care to kittens in need. In the same month, the ASPCA in Los Angeles marked a similar major milestone of caring for our 9,000 through our kitten and feline programs.

6. Gilly was not only adopted, but also helped make a longtime dream come true! 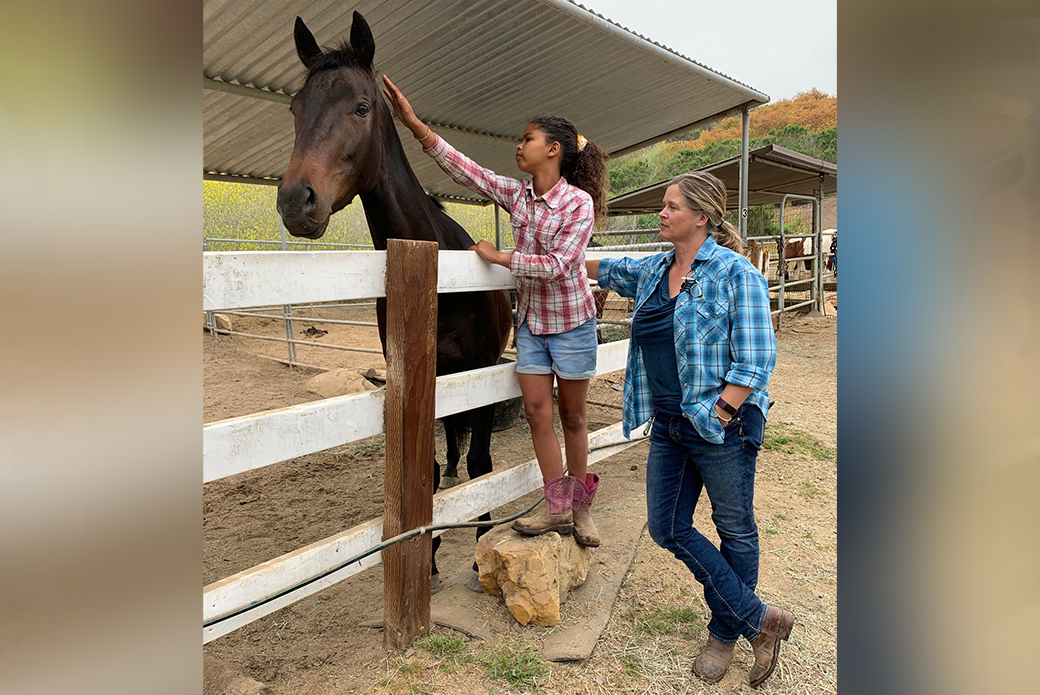 Holly had dreamed of having her own horse since she was a little girl. It may have taken a few decades, but she recused sweet Gilly, helping to fulfill her lifelong dream and give Gilly a place to call home.

7. The USDA agreed to improving oversight of food claims. 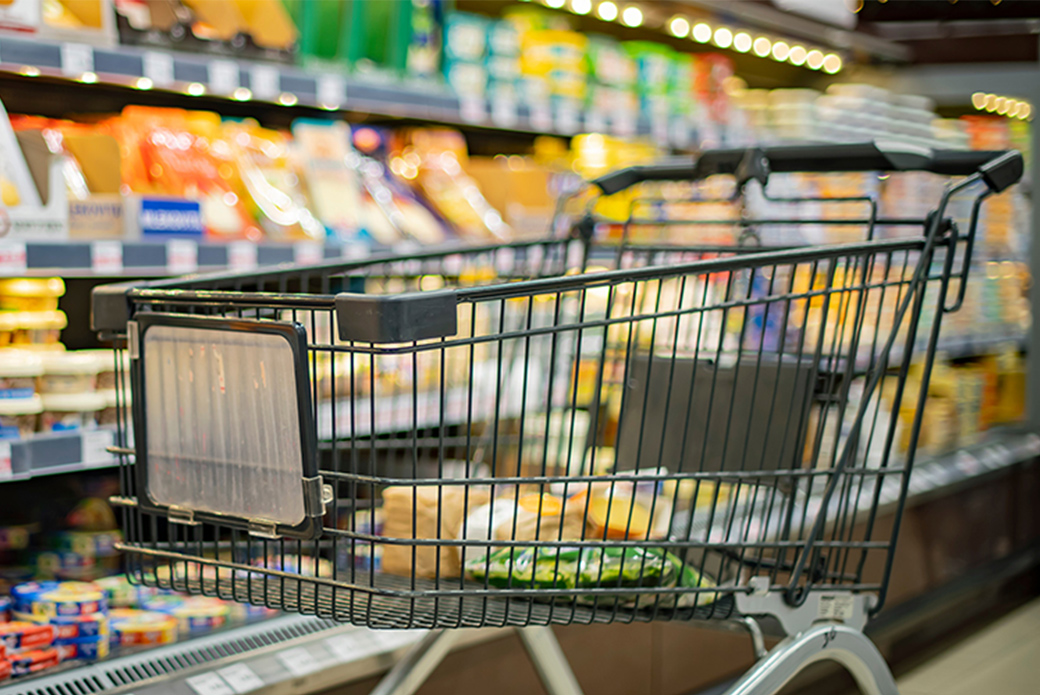 After consulting with the ASPCA and other advocacy groups, the U.S. Department of Agriculture (USDA) announced long-sought reforms to rein in the use of unregulated animal welfare-related terms by food producers and help level the playing field for farmers.

8. We transported our 200,000th shelter animal so they could find a loving home! 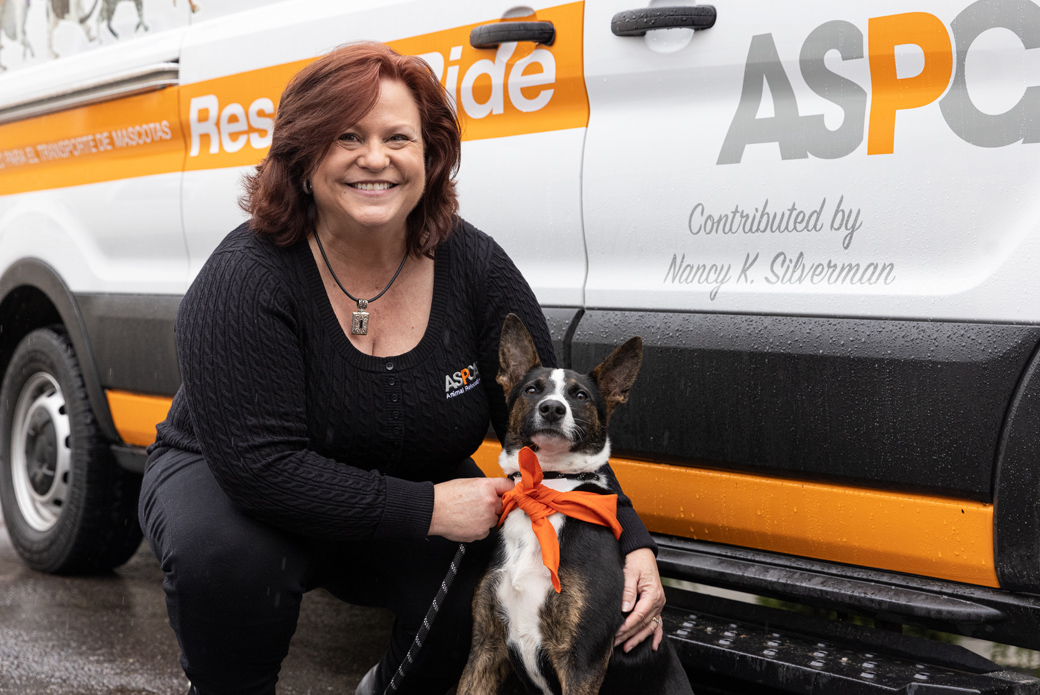 Our Animal Relocation program marked a significant achievement by transporting the 200,000th shelter animal, Noah, to a destination shelter where he soon found a loving home. 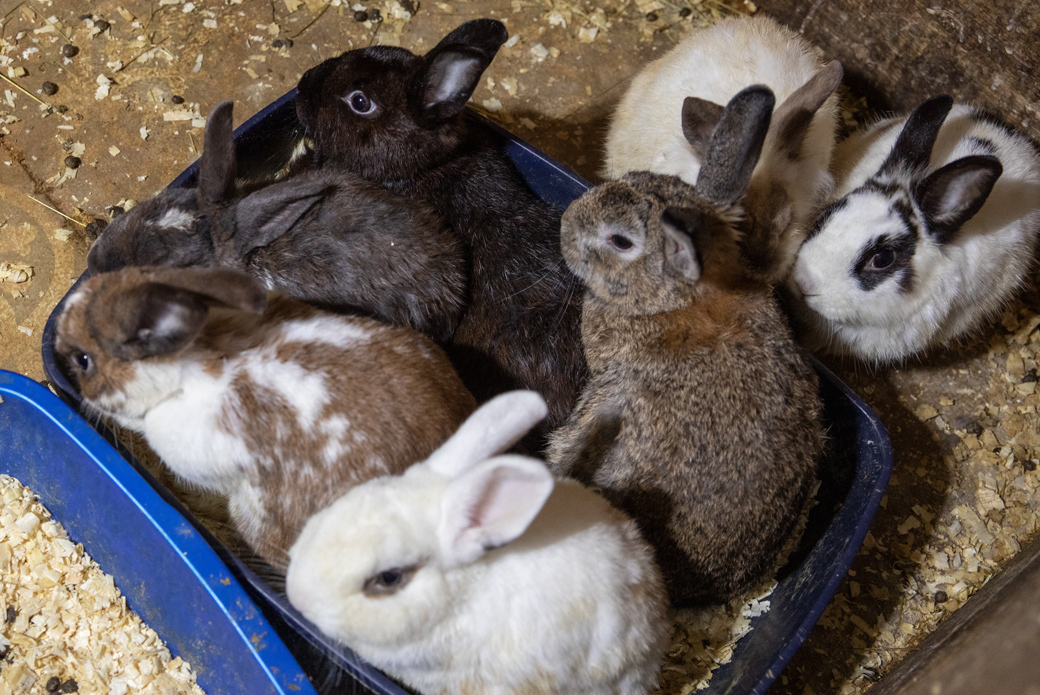 At the request of the Suffolk County District Attorney’s Office, we urgently mobilized more than 20 responders to assist with the rescue of nearly 300 neglected animals, including cats, rabbits, birds, tortoises and snakes, from a hoarding situation in Brookhaven, New York.

10. Congress passed a bill to help animals during disasters. 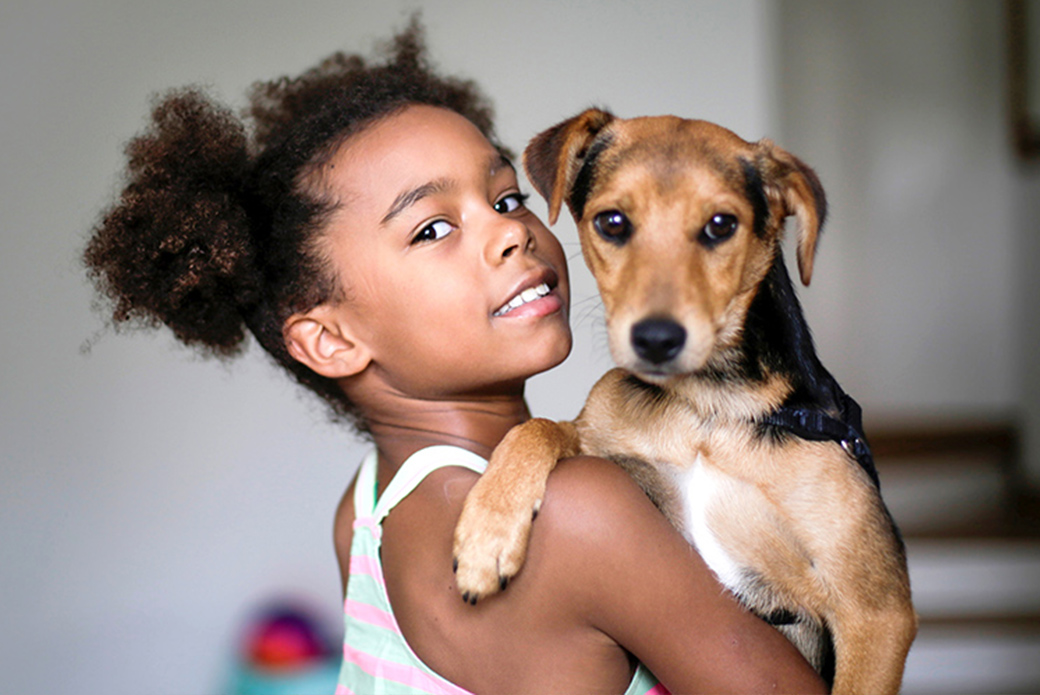 The U.S. House of Representatives passed the Planning for Animal Wellness (PAW) Act which will direct the Federal Emergency Management Agency (FEMA) to establish a working group of experts to review current best practices for animals in emergencies and natural disasters—and issue new guidance if necessary.