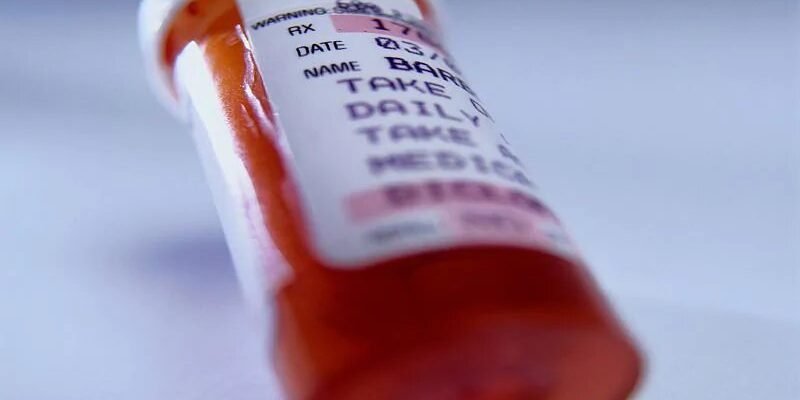 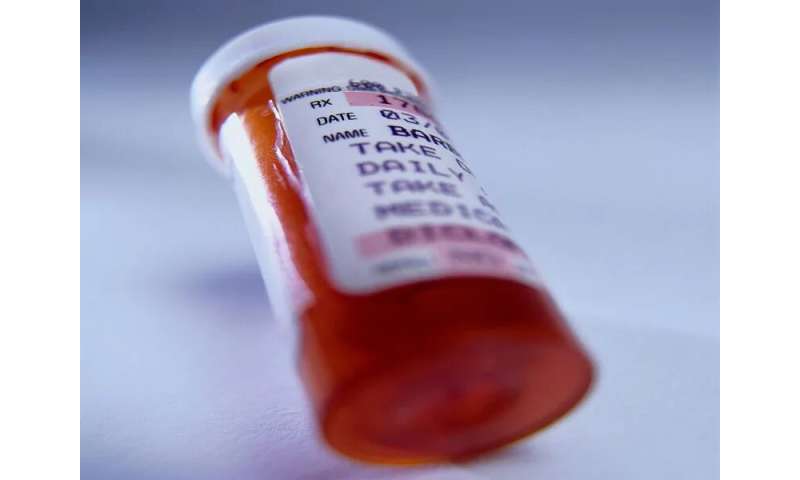 (HealthDay)—The Opioid Safety Initiative has been effective for decreasing opioid prescriptions among patients undergoing total knee arthroplasty, according to a study published online May 30 in Anesthesiology.

Qi Chen, M.D., Ph.D., from the Veterans Affairs Boston Healthcare System, and colleagues conducted an ecological study of group-level data among 700 to 850 patients undergoing total knee arthroplasty per month over 72 months from January 2010 to December 2015. The authors examined the characteristics of cohorts treated before and after rollout of the Opioid Safety Initiative in October 2013.

The researchers found that patients had lower mortality rates after the Opioid Safety Initiative (28,509 postintervention versus 31,547 preintervention). Postoperative pain scores were slightly higher, and there was a statistically significant decrease in opioid use after the intervention (871 fewer patients with chronic postoperative prescriptions). Mean postoperative minus preoperative pain scores increased by 0.16 points, from 0.65 to 0.81, in time series analyses. There were decreases of 20 and 13 percent in the proportion of patients with chronic postoperative and chronic preoperative opioid prescriptions, respectively, versus expected proportions. An increase was observed in nonopioid analgesia.