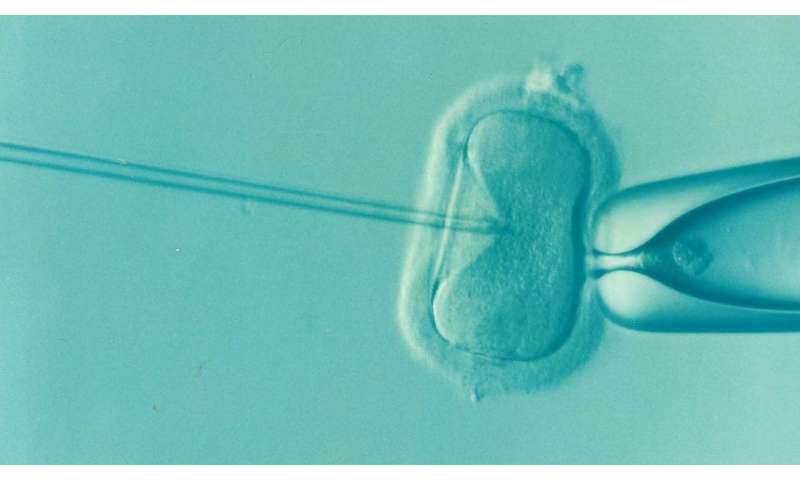 Increasing the levels of a chemical found in all human cells could boost a woman’s fertility and help select the best eggs for IVF, according to University of Queensland research.

In the world’s most in-depth study of the final steps of egg maturation, the quality of a woman’s eggs was found to be significantly dependent on the important metabolic coenzyme called nicotinamide adenine dinucleotide (NAD+).

“NAD+ is a critical coenzyme found in every cell in your body, and it’s involved in hundreds of metabolic processes, but levels decline with age,” Professor Homer said.

“Egg quality declines relatively early, from the age of 30 years onwards, making it increasingly difficult to get pregnant.

“If we can maintain steady levels of NAD+ we may improve a woman’s chances of getting pregnant both naturally and through IVF.”

Professor Homer said an increasing number of women have to resort to IVF to have children due to delays in childbearing.

Around four per cent of all children born in Australia are the result of IVF—that’s the equivalent one child in every average sized classroom.

The success rate of IVF significantly drops from 35 per cent in patients under 30 years old to just eight per cent for women over 40 years of age.

However, a quarter of Australian women undergoing IVF are over the age of 40.

Professor Homer’s research team made the discovery by studying the motion of spindles, the structure that pulls chromosomes apart, in living eggs undergoing maturation.

They tracked the speed of spindles during the final stages of egg maturation and found that a “burst” of speed dependent upon NAD+ is required to prevent the egg from losing too much of its building blocks. 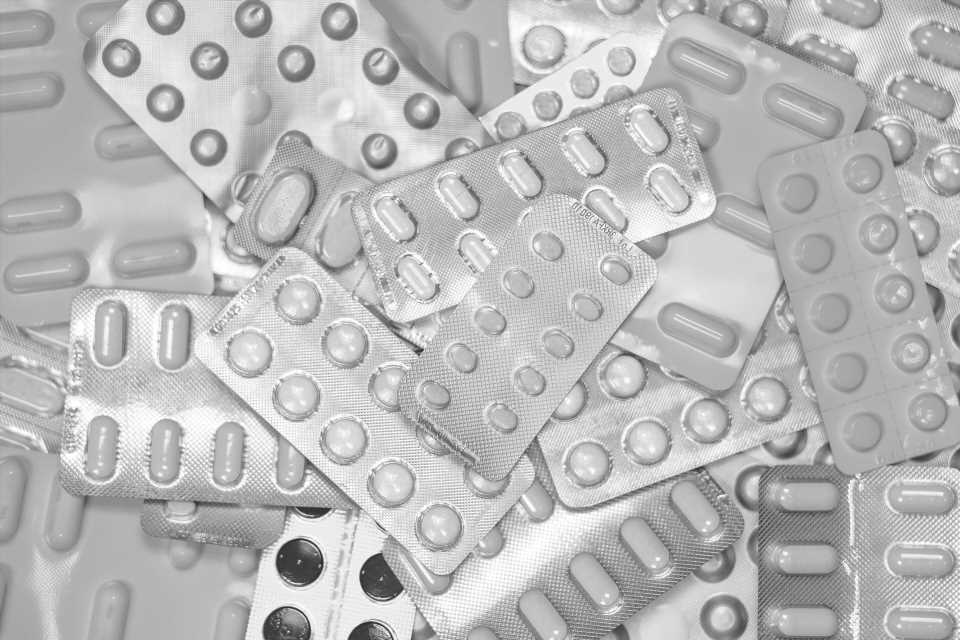 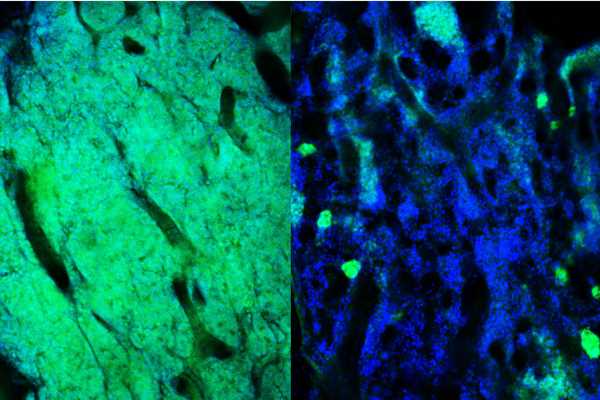 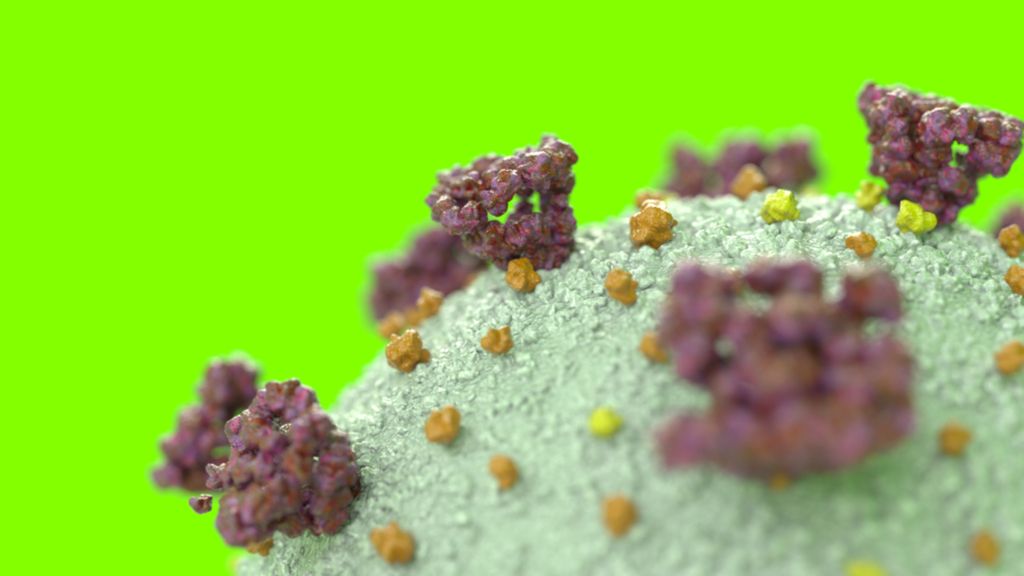 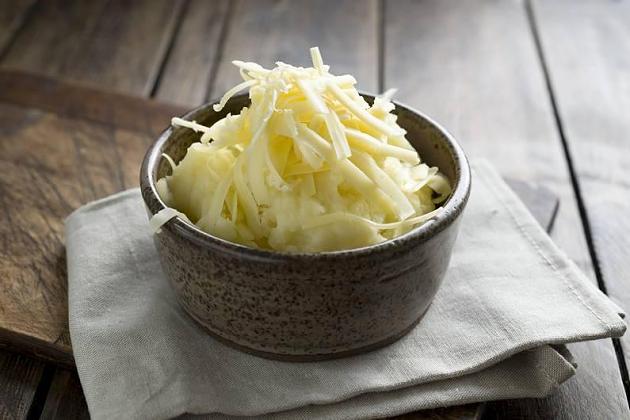 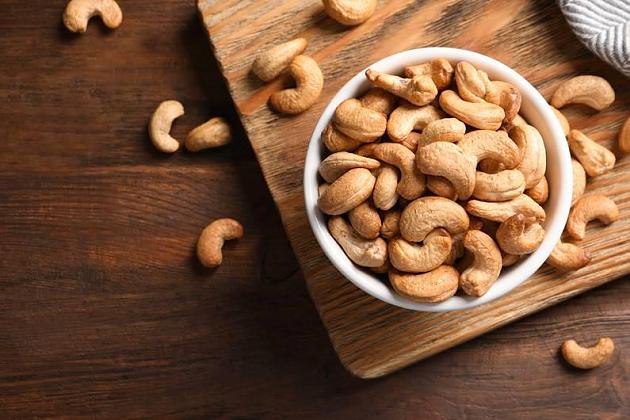 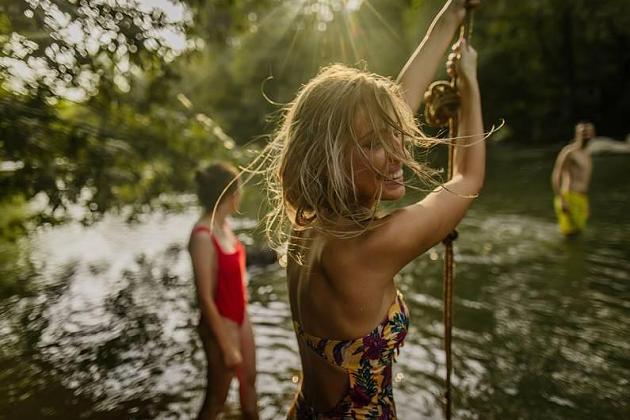