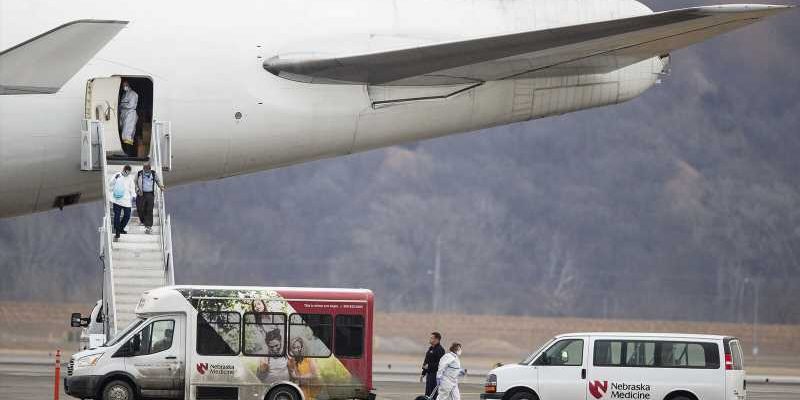 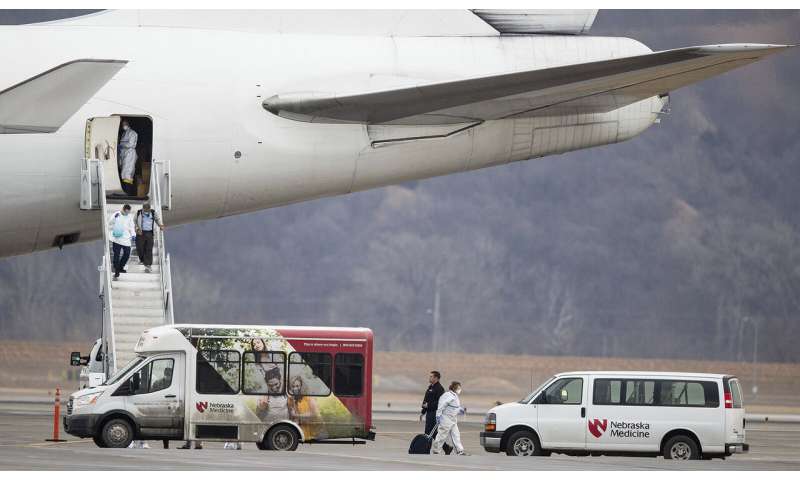 Of all places, why are 13 people potentially exposed to a viral outbreak being treated and observed in Omaha, Nebraska?

Because nearly 20 years ago, a few doctors, public health experts and officials realized that nearly no one was meeting a national need for such specialized care and figured, why not Omaha?

“We all wanted to build a better mousetrap,” said Dr. Phil Smith, an infectious disease expert who led the effort to create the biocontainment unit at Nebraska Medical Center.

The biocontainment unit and an adjacent quarantine facility are suddenly a focus of attention because they’re housing people evacuated from a cruise ship in Japan. Nearly 60 more people potentially exposed to the virus are also biding their time in quarantine at a Nebraska National Guard base largely because of its proximity to the biocontainment unit, should those under observation develop symptoms needing treatment.

When doctors and officials came up with the idea of creating the unit in Omaha in the early 2000s, not everyone was on board.

“There were a number of skeptics who thought this was overkill,” Smith said.

Back then, the biggest concern was anthrax attacks and severe acute respiratory syndrome, more commonly known as SARS. Smith said he and others were especially worried about health care workers infected while treating patients with SARS and wanted a place where staff could train more effectively and more safely treat patients during an outbreak. 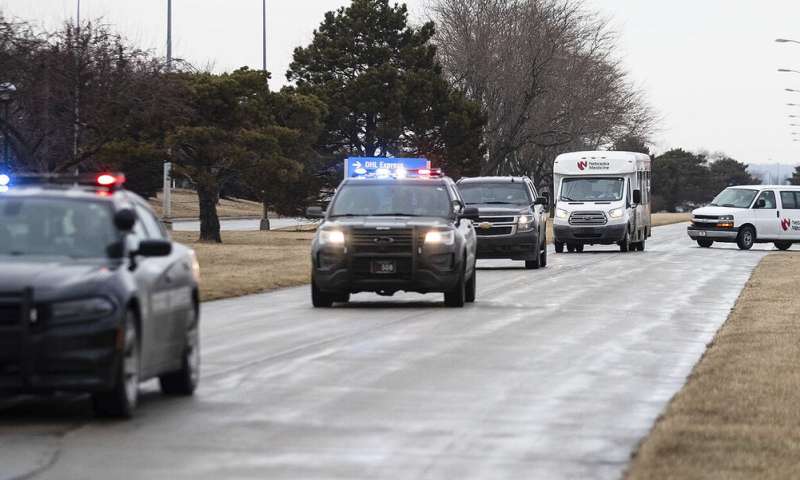 They saw another advantage in being situated near the sprawling Offutt Air Force Base, given that the military typically would be part of the response to large-scale disease outbreaks.

The state health department supported the idea and offered some funding, and so did the U.S. Centers for Disease Control and Prevention. Nebraska Medical Center ponied up enough space for five double rooms in a building with its own air-handling system.

The total cost was roughly $1 million, which Smith said “in modern terms is amazingly cheap.”

Even after the CDC commissioned the center in 2005, some still questioned devoting so much space to the treatment of patients who might never arrive. Such criticism was largely quelled when the unit was used to effectively treat an American doctor infected with the deadly Ebola virus in 2014.

Earlier this year, the University of Nebraska Medical Center opened a 20-unit quarantine center within a block of the biocontainment unit, built at a cost of nearly $20 million. It’s this center that is now housing a dozen people who were removed from the Diamond Princess cruise ship and flown back to the U.S.

Those people are isolated in individual rooms while being monitored for signs of COVID-19. 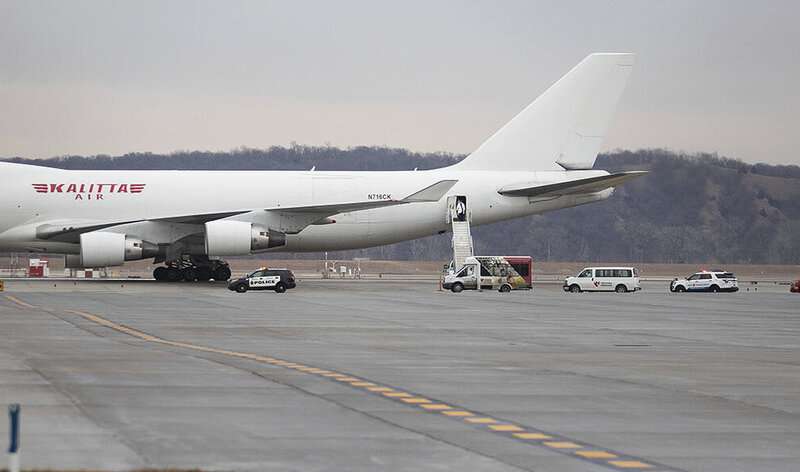 “They’re very nice rooms,” said Shelly Schwedhelm, a nurse and executive director of emergency management and biopreparedness at Nebraska Medicine, the health network that includes the Nebraska Medical Center. “They have Wi-Fi, they have TV, they’ve got a small refrigerator. Just a lot of the amenities you’d have if you were going to a hotel with a lot of engineering controls.”

For now they can’t leave the rooms, but Schwedhelm said it’s possible they’ll be allowed into the halls after more testing.

Seeing the focus on a center he and others dreamed up, Smith said he feels a great sense of pride.