Over 18 million Americans live with depression in any given year, and anxiety affects almost 40% of Americans. Occurrences of both of these individual mental health conditions are also on the rise ― so it’s no surprise that there are tons of people who also experience them simultaneously.

Many people are familiar with depression and anxiety on their own, but the challenges of dealing with them at the same time are less understood by those who don’t directly live with them. That can lead to a lot of misconceptions. 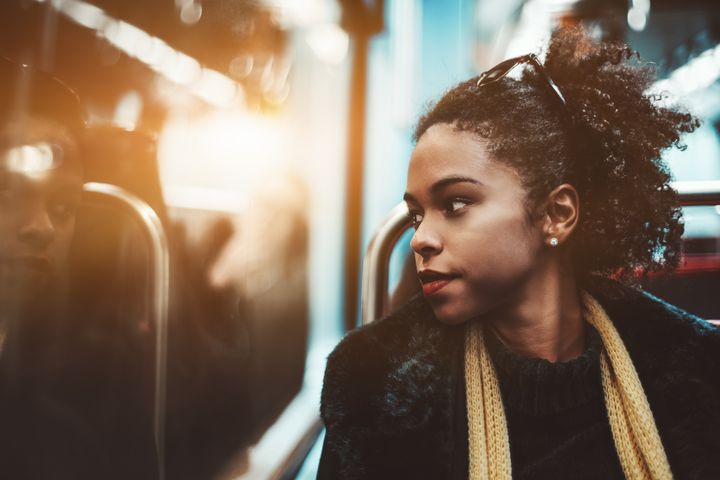 Sarah Johnson, medical director at Landmark Outpatient Services, a mental health clinic in Louisville, Kentucky, said that anxiety and depression are “two sides of the same coin.” In other words, they both affect the same region of the brain (the amygdala, hippocampus and frontal cortex). Therefore, one can trigger the other.

Myth: Both conditions are rare.

While it may feel at times like you are the only person in the world experiencing anxiety and depression, the reality is that many people are dealing with it too. Nearly 29% of people in the U.S. will meet criteria for an anxiety disorder in their lifetime and 20.8% for a mood disorder like depression, according to Luana Marques, an associate professor in the department of psychiatry at Harvard Medical School and the president of the Anxiety and Depression Association of America. 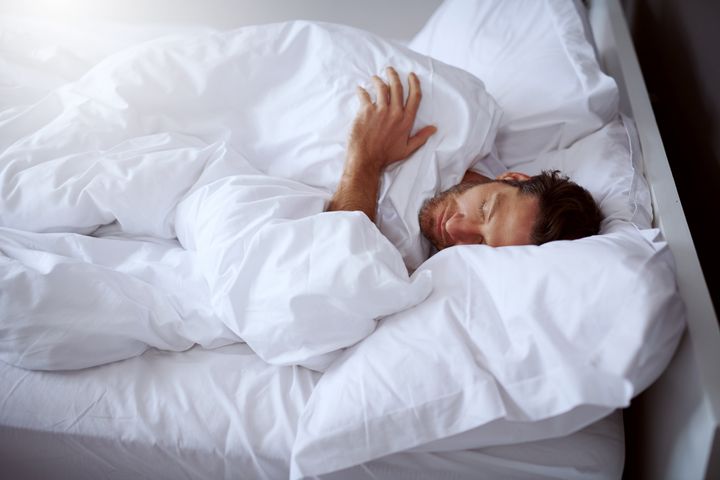 Myth: There is something wrong with you.

“I think the most common misconception about depression and anxiety is that there’s something wrong with the person, as if suffering isn’t a normal human emotion,” said Calum Hughes, CEO of Allied Corp, a research and development company focused on developing therapeutic solutions for those living with PTSD.

He highlighted the popular misconception that people with mental illness are “weak or can’t exist in normal society” and noted that mental health issues should be embraced just like any other medical issue.

Myth: You shouldn’t ask questions if someone tells you they have anxiety and depression.

“After I tell people I suffer with both, the conversation often ends there because they feel like they’re not supposed to ask questions out of fear of triggering me or making me uncomfortable ― or maybe they’re uncomfortable,” explained Chelsea Giacobbe, a Hoboken, New Jersey-based consultant with anxiety and depression.

Giacobbe prefers that people inquire about her condition and ask her questions as opposed to tiptoeing around it.

“If I tell you I suffer from both, then I’m open to talking about it and answering any questions you have,” she said. “And you never know if something I say will help someone else in need that you encounter, or help you realize there is someone in your life crying for help without vocalizing it or even knowing it.”

Myth: The only way to deal with the conditions is to power through them.

People often think that the best way of dealing with anxiety and depression is to just power through it or “fake it until you make it.” But that’s not always the case.

Amanda Stemen, a licensed therapist and owner of Fundamental Growth, a therapy, coaching, and consulting business in Los Angeles, stressed that it’s OK to feel the poor moods that come with the conditions. In fact, not allowing yourself to process negative emotions can often do more harm than good, she said.

“It’s often when we don’t allow ourselves to feel the physical sensations that come along with that, when we push them away, that it becomes something bigger,” she said.

Stemen suggested setting a timer for two minutes, experiencing the feelings, and noticing how they shift and change the next time you’re dealing with mood-related symptoms.

“While it’s scary to feel uncomfortable emotions because we’re afraid we’ll get stuck there forever, it’s actually avoiding our feelings that contributes greatly to depression and anxiety ― so feel the heck out of them,” she said.

Myth: Everyone with anxiety and depression experiences the same symptoms.

Anxiety and depression are umbrella terms that encompass a wide range of experiences.

Depression can also present as a wide range of symptoms.

Myth: You always know if you have anxiety and depression.

“It seems absurd that someone won’t know they are feeling so afraid they suffer anxiety or so down they are depressed, or a mixture of both. But often anxiety and depression show up as symptoms we might not consider to be anxiety or depression at all,” said Winfried Sedhoff, a family physician specializing in treating mental illness in Brisbane, Australia.

He added that many of his patients don’t go in to get an official diagnosis until they start to experience physical symptoms of the conditions such as “regularly struggling to get to sleep, excessive worrying, chest pains, dizziness, feeling tired, and feeling washed out all the time without any apparent physical cause.”

“Many clients I have seen have been thoroughly investigated over months or even years for many physical symptoms that were ultimately typical symptoms of anxiety and depression,” he added. 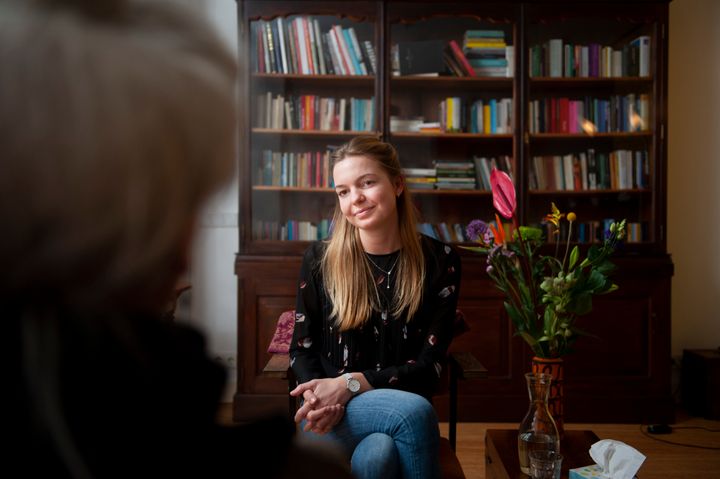 Myth: It’s something people can just “get over.”

“Whether you’re taking medication or seeing a therapist, treatment for anxiety and depression is not a quick fix,” said Emily Guarnotta, a licensed psychologist in New York that specializes in anxiety, depression and postpartum issues.

She added that successful treatment of simultaneous conditions involves changing long-standing thought patterns, beliefs and emotions and reconstructing new ones. All of this, of course, takes time. According to the American Psychological Association, half of therapy patients notice some improvements after 15 to 20 sessions, though some people take longer.

“It’s important to remain patient with the process and let go of any judgments about how long it should take to recover,” Guarnotta said.

Rob Scheidlinger, a licensed marriage and family therapist in Westlake Village, California, said that it’s largely a myth that depression and anxiety run in families and therefore most people who suffer are predisposed genetically.

“While there is some evidence that there are a few causes of these disorders that are genetically carried, an overwhelming amount of current research states that most of the causal factors are environmental and situational,” he explained.

Myth: People saying they have both conditions are just being dramatic.

Cheryl Poldrugach, founder and CEO of Panic Aide in Dallas, Texas, said she’s been called dramatic a lot when talking about her anxiety and depression.

“For those of us who truly suffer, it is life-altering. We lie to friends and family as to why we can’t go somewhere, lose friends for not showing up, lose jobs, miss school, etc.” she said, adding that anxiety and depression are a lethal mix and not to be taken lightly or prodded. “It is real.”

Carla Marie Manly, a clinical psychologist in Sonoma County, California, said that those who suffer from anxiety and depression are generally far from dramatic.

“In fact, my clients often suffer from embarrassment due to their mental health status and the often-uncontrollable nature of their symptoms,” she said. “Although some of the symptoms may appear to be melodramatic in nature to bystanders, there is no joy or attention-getting benefit in a dual diagnosis of anxiety and depression.”

Myth: These conditions will go away on their own.

Depression and anxiety can both be serious medical issues. There is absolutely nothing wrong with getting help for your mental health.

“Feeling depressed or anxious is a signal to your brain from your body that there is something going on inside that needs to be dealt with,” said Meredith Sagan, chief psychiatrist at Alo House Recovery Center in Malibu, California.

Whether you’re going through some massive changes, dealing with trauma or just handling more in your life than usual, “feeling depressed or anxious is always a signal that an action step is required to handle it successfully,” she said. Professional support can help with that.