High requirements are placed on today’s ceramic restorations sprouting international dental companies operating within several product areas of dentistry such as digital dentistry, direct restoratives, fixed prosthetics and removable prosthetics. Ivoclar, a leading international dental company that operates within such areas offers products and systems for dental technicians and dentists, accompanying them through the entire treatment and fabrication process, enabling them to reach the aesthetics results they so desire. Embodying affordability and efficiency and, with plenty of studies behind them these systems have shown to be a great option. Combining biocompatibility and strength, they never fail to meet patient’s expectations as well as clinical requirements. 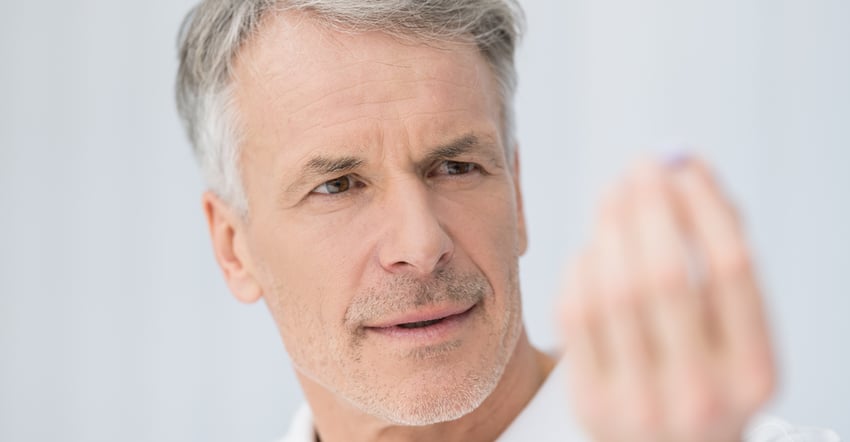 Within dentistry, ceramics have been used as a restorative material for years. A solid compound composed mainly of inorganic, nonmetallic materials is made by mixing together the solid components with, the application of heat to form crystalline solid structures. As a general rule, ceramics exhibit high resistance to compressive stress, good chemical resistance and high temperature stability. Glass ceramic systems contain mainly glassy matrix of silicon dioxide with traces of alumina and ceramic crystal as filler. Mechanical and physical properties will usually be determined by size and amount of the crystal component.

Ivoclar’s pressable ceramic systems are fabricated by using a lost wax technique, usually purchased as prefabricated ingots made of crystalline particles distributed throughout a glassy matrix. IPS Empress was a leucite based pressable system, leucite being reinforced glass ceramic usually available in two forms, pressable and machinable block.  IPS Empress Esthetic, a new generation of leucite reinforced pressable ceramic know as IPS Empress CAD had been launched to replace the previous system (IPS Empress) nonetheless, both remain translucent enough for fabricating anterior monolithic restorations despite some studies reporting increased failure rates of these materials when used in the posterior region.

IPS e.max was first introduced around 2005, originally developed from IPS Empress 2 it’s a lithium disilicate glass ceramic made through a combination of lost wax and heat pressed techniques. Featuring a flexural strength of around 350 MPa thus reducing destructive parafunctional movement, IPS e.max’s physical and optical properties are improved through a different firing process making it a perfect fit for inlays, onlays or single crowns fabrication in the anterior and posterior regions. Due to its strength, posterior monolithic crown also, can be fabricated from IPS e.max CAD successfully however IPS e.max CAD can exhibit a little more opacity than IPS Empress esthetic due to its higher crystalline phase