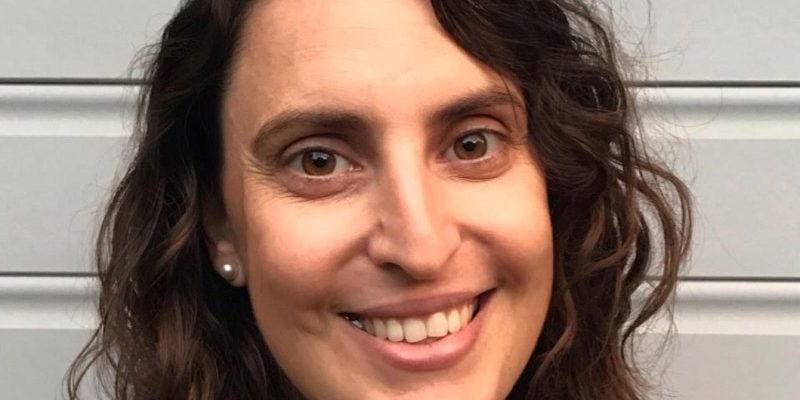 It’s 11am. I've explained to a 17-year-old apprentice how to practise personal hygiene so he doesn’t get any more boils. I’ve counselled a domestic violence victim and organised accommodation. I’ve taught a fatigued and constipated 22-year-old, working her first full-time job, to go to bed at a decent hour, cook vegetables and say no to her boyfriend’s request that she do his laundry. They all leave with a bit more power, and without a medication prescription. I’m running late. 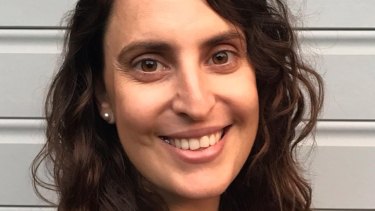 Sydney GP Elizabeth Oliver … paid less than the male doctor across the hall.Credit:SMH

According to the Workplace Gender Equality Agency, female doctors earn less than men, per hour, across almost all specialties, and after correcting for hours worked. I make between 12 and 25 per cent less per hour than my typical male colleague. Data from the Family Medicine Research Centre at the University of Sydney also shows that I’m likely to manage more issues and complexity per consultation, address social issues that affect health, prescribe less medication, and spend more time on preventive care and, as a result, I see my patients less frequently.

Ginger Rogers comes to mind, doing everything Fred Astaire did but backwards and in high heels. GPs are good value for money, but female GPs, as a group, are particularly so.

I must insert here a housekeeping phrase that amounts to “not all male doctors” (this requirement is a tidy example of that extra work women must do in all domains in order to justify using their voice). Many male GPs are compassionate, thorough and generous. And they are lauded for their psychosocial availability far more than a female GP of the same style, because this emotional labour is often taken for granted when women supply it.

In Down Girl: The Logic of Misogyny, Kate Manne writes that misogyny is not an emotion that men feel, but an environment that women experience. Some of my most supportive male colleagues deny my experience when I “talk misogyny” because they think I’m telling them they hate women, which they feel is manifestly untrue. I’m not. I’m saying that they benefit from the social structures which, among other things, cause women to earn less for more work.

When a health publication recently ran an article on the gender pay gap in medicine, the comments, which are limited to health care professionals (a group you might reasonably expect to be more open-minded and thoughtful), showed that some male doctors are in denial regarding the cause and even existence of the pay differential. These are my colleagues. I wonder how many would send their female patient across to me for her pap smear and PTSD because us lady doctors are so good at that social stuff.

Some say that this inequity is the result of female doctors choosing not to charge appropriately for their time. But is it a choice? When female GPs charged more (for longer consultations) at a Melbourne clinic, there was a public outcry. I imagine these doctors realised they were drowning in the extra tears, worries and social problems that they were quite rightfully addressing, so they tried to formalise that work to be fairly reimbursed.

What this outcry really demonstrates is that male GPs are financially rewarded for practising sub-par medicine.

In a country where preventive and mental health have become the most powerful determinants of wellbeing, rather than rampant infectious disease or obstetric danger, the “social stuff” is becoming increasingly critical to effective general practice. If you want to do good medicine – save lives, improve quality of life, keep Medicare sustainable – you have to do this work.

The data shows that male doctors are not as good at it (whether this is choice or not), and that female doctors aren’t being paid for it. This inequity reflects the decisions women are faced with in every sphere of society – whether to do the required but unpaid emotional labour, or to make money. It reminds me of the ex-boyfriend who would moan, “But you’re so much better at cleaning/planning dinner/cancelling the internet.” I was more efficient because, as a result of being socialised as female, I had practice.

A woman who finds me interested in the root cause of her migraines is back the next week with two daughters in chaos. “Can you fix them too?” In the time it takes to prevent two teenage pregnancies, one school drop-out and an ice habit, I could have seen seven patients. I’ve saved the health system thousandsand possibly changed these girls’ lives.

And next week this woman will be back with her frail father to deal with social isolation and too many medicines. I love doing this difficult, meaningful medicine, but it’s exhausting. And why should those male colleagues start doing more of this work? Female GPs are "just so much better at it".

Dr Elizabeth Oliver is a Sydney GP. She tweets at @thatladydoctor