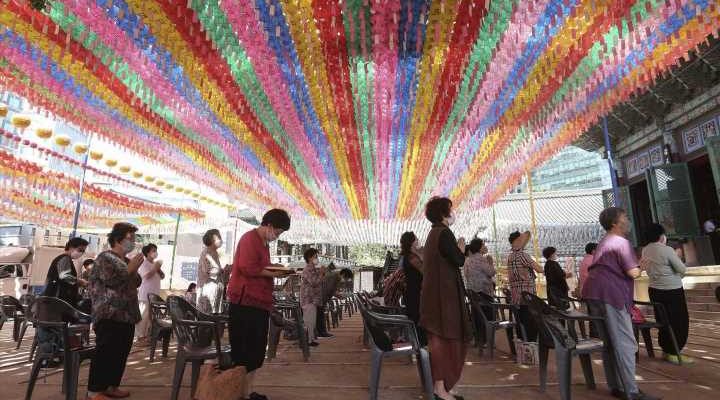 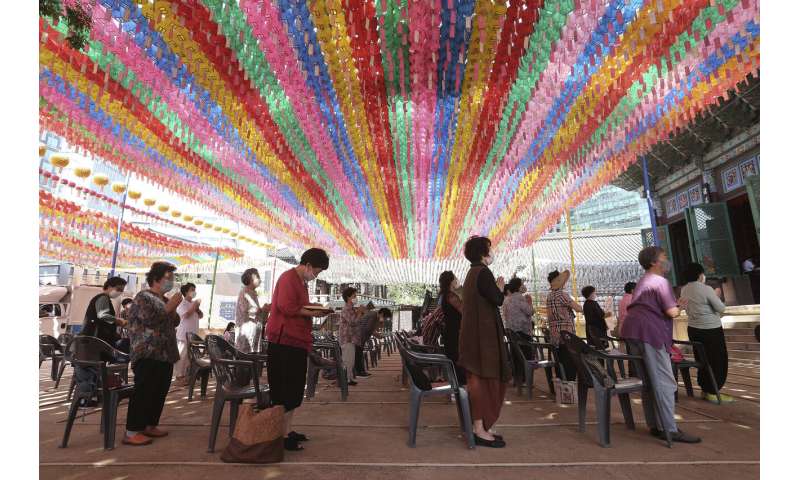 After easing the nationwide lockdown, the Indian government has run special trains to return thousands of migrant workers to their natal villages in recent weeks. Nearly 90% of India’s poorest districts have cases, though the outbreak remains centered in Delhi, Maharashtra and Tamil Nadu states, which are home to major cities.

Infections slowed in China and South Korea, suggesting they are making headway in stemming their newest outbreaks. But despite clear progress in containing the virus in some regions, especially those that saw early outbreaks, globally the number of new virus cases has soared in recent days. In Brazil, Iraq, India and the United States, hospitals are scrambling to cope.

Nearly 9 million people have been infected by the new coronavirus and more than 468,000 people have died, according to figures compiled by Johns Hopkins University. Experts say the actual numbers are much higher, given limits to testing and the presumed large share of asymptomatic cases. 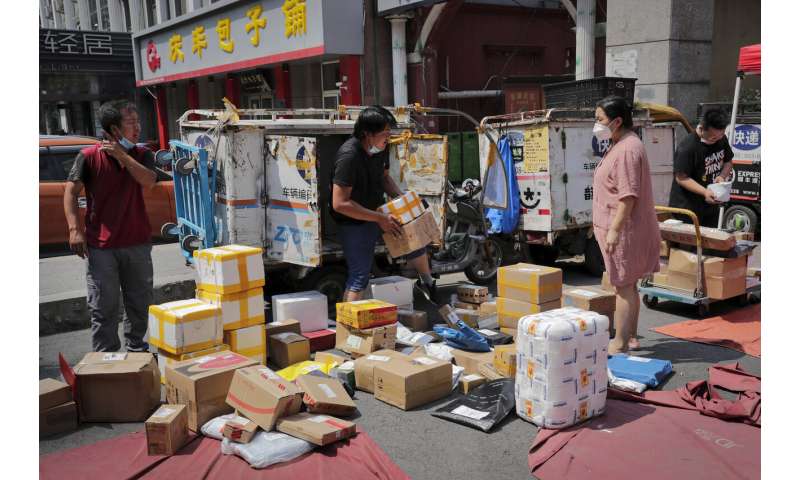 In a grim reminder of the pandemic’s ubiquitous reach, Philippine officials said Saudi Arabia’s king had asked that the remains of 282 Filipino workers who perished in recent months in the oil-rich kingdom be repatriated within three days. They died of varied causes, but virus restrictions have delayed the repatriations.

Labor Secretary Silvestre Bello III said the Philippine government asked that a deadline be extended and that the bodies of about 50 Filipinos who died of COVID-19 be buried in Saudi Arabia.

The Philippines has reported more than 30,000 infections and 1,169 deaths, among the highest in Southeast Asia and is struggling to help bring home tens of thousands of Filipinos who have lost their work abroad.

In Pakistan, infections are accelerating and hospitals forced to turn away patients, with the number of new daily cases as high as 6,800 a day in mid-June. The government has relaxed pandemic restrictions, seeking to salvage a near-collapsed economy as the number of people living in poverty has risen to 40%, up from 30% of the population of 220 million people. 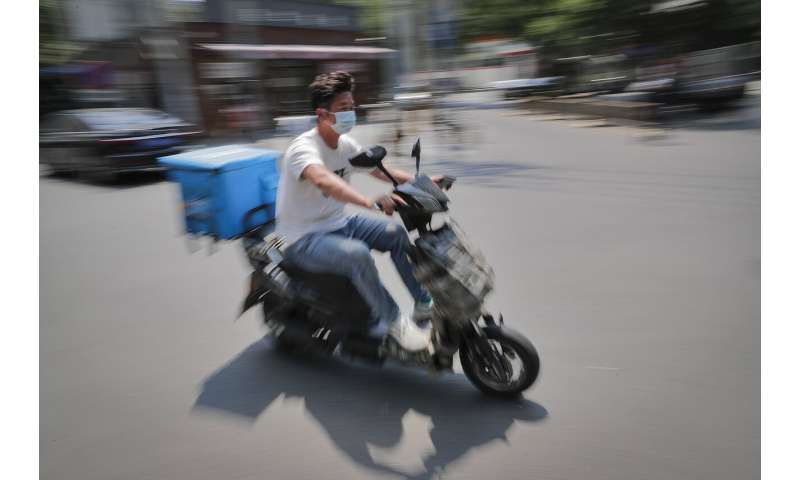 In Iraq, masked workers were setting up makeshift coronavirus wards in Baghdad’s vast exhibition grounds as a long-dreaded spike in infections strained its overstretched hospitals, battered by years of conflict and poor infrastructure.

Late Sunday, the World Health Organization reported the largest single-day increase in coronavirus cases by its count, at more than 183,000 new cases in the latest 24 hours. Brazil tallied 54,771 and the U.S. was next at 36,617, the UN health agency said. India reported more than 15,400.

Experts say rising case counts reflect multiple factors including more testing and spreading infections. More than two-thirds of the new deaths were reported in the Americas.

Still, in East Asia there were signs of progress, as South Korea reported 17 new cases, the first time its daily increase fell to under 20 in nearly a month. A rise in cases among people arriving from South Asia prompted a halt to new visas for travelers from Pakistan and Bangladesh. 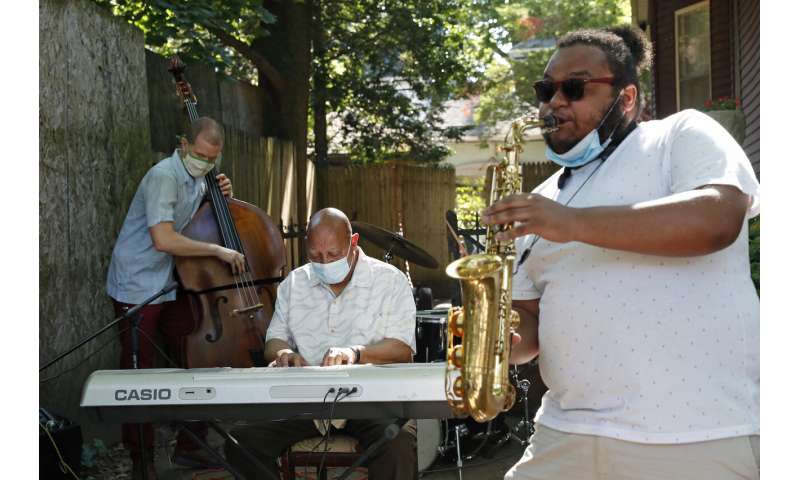 Elsewhere in Asia, Beijing’s increase was in single digits for the first time in eight days. It reported nine cases.

But Australia’s Victoria state reported 16 new cases of the coronavirus as it tries to bring an outbreak there under control. The number of cases there is the highest in two months, accounting for more than 80% of Australia’s new cases over the past week.

In the United States, experts say the resurgence in infections there is not a so-called “second wave” but a continuation of the first wave of outbreaks as the number of cases plateaus.

New cases are dipping in some parts of the country while rising mainly in the the South, West and Midwest, swamping hospitals in some areas.

The coronavirus has killed about 120,000 people nationwide. More than 30,000 cases were reported on Friday and Saturday, with the daily totals their highest since May 1. 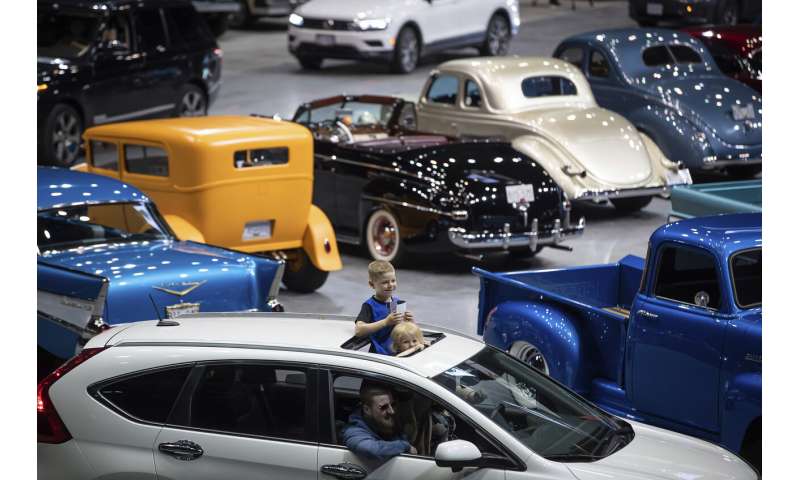 In New York City, the worst affected area so far, efforts to stop the pandemic’s spread through contact tracing are being hampered by the reluctance of many people to provide information to tracers.

The New York Times reported only 35% of the 5,347 city residents who tested positive or were presumed positive for COVID-19 in the first two weeks of the contact tracing program gave information about their close contacts.

The city will hit a turning point Monday: allowing New Yorkers to dine out for the first time in three months, though only at outdoor tables. Shoppers can browse, shaggy heads get haircuts and kids climb playground monkey bars, instead of their apartment walls. 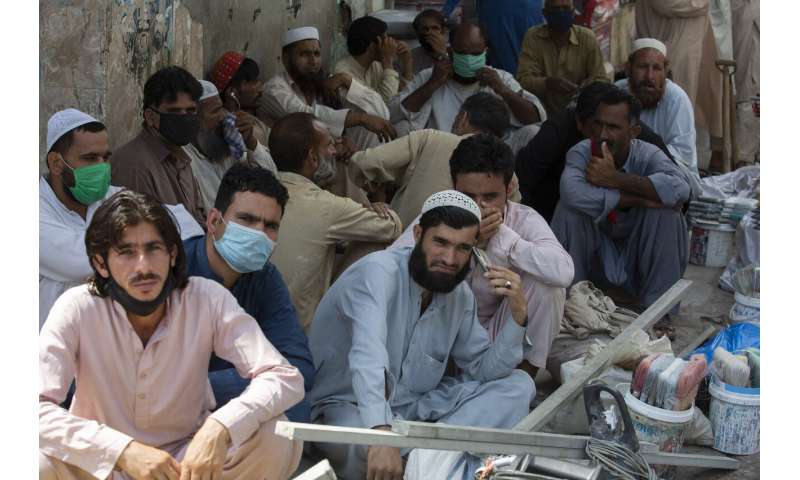 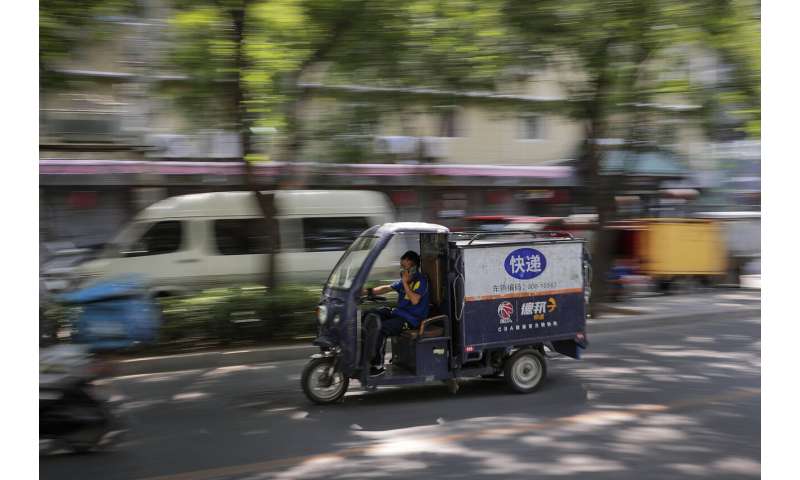 Office workers will be allowed to resume their commutes, though many won’t yet.

Returning to office life and in-person teamwork brings “a joy, a fulfillment, such a sense of being able to function,” he said. 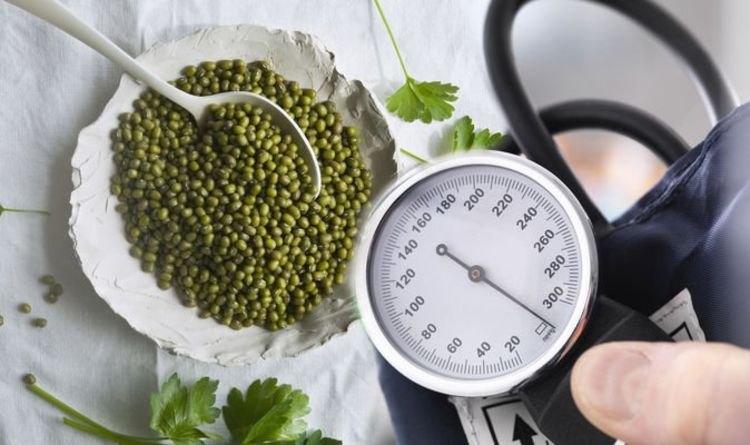 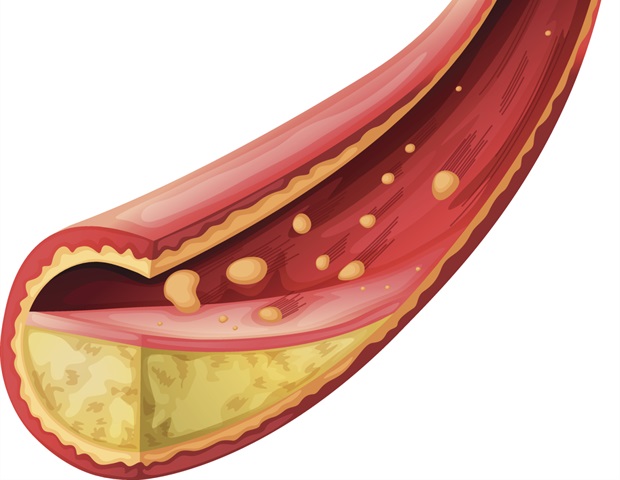 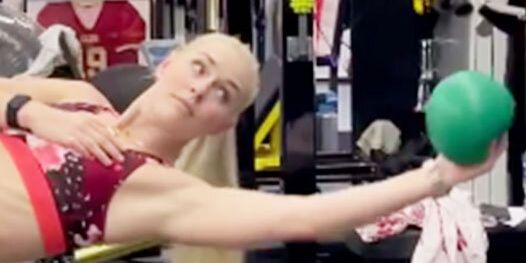 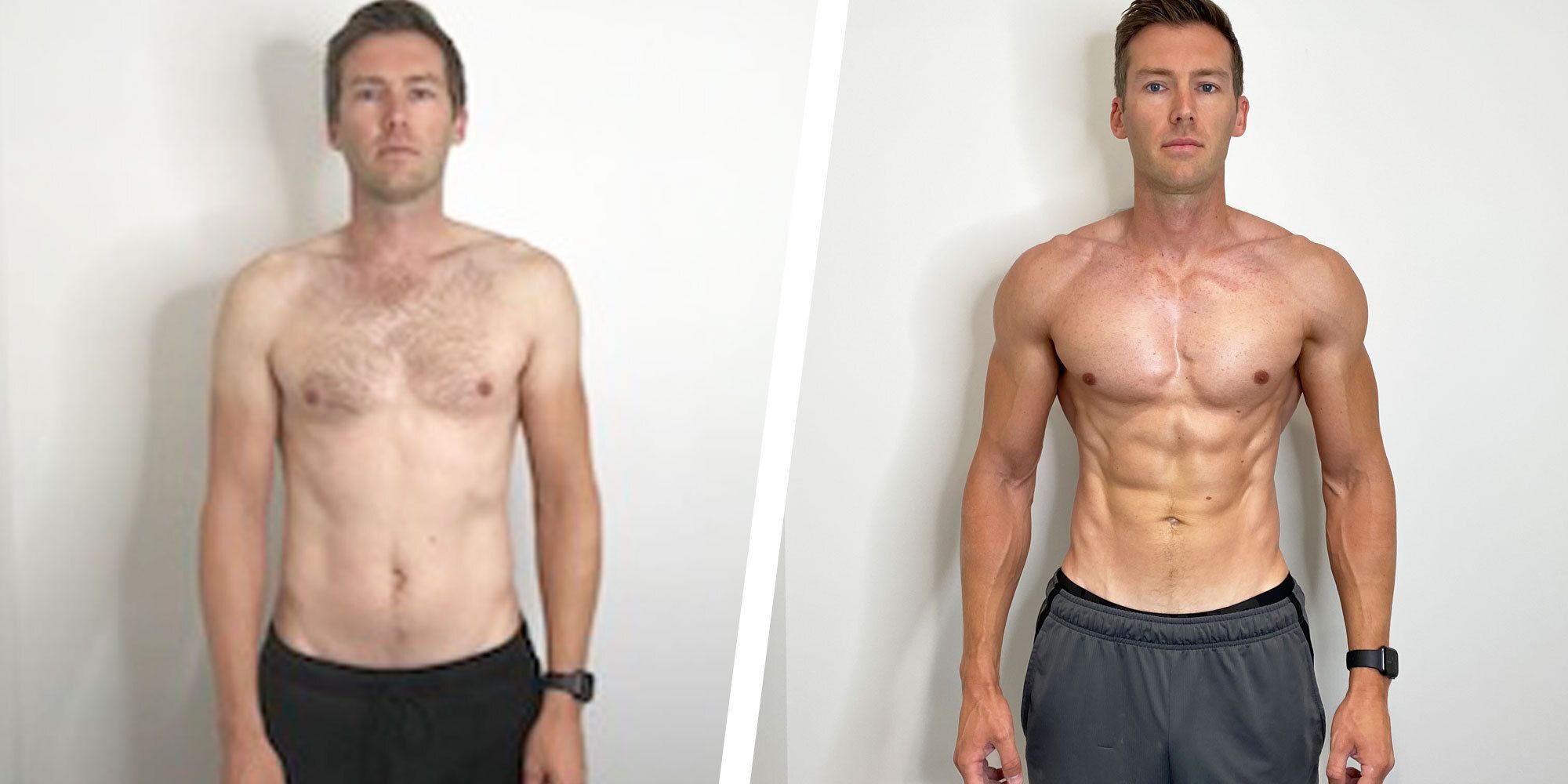