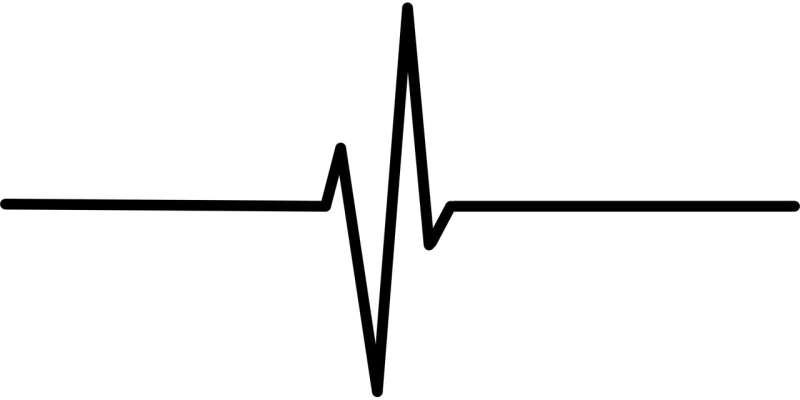 Levels of triglycerides are routinely measured as part of a preventive cardiology work-up and lowering triglycerides with several classes of drugs is common medical practice. Yet, in a major randomized trial of the novel drug pemafibrate, researchers found no reduction in rates of heart attack, stroke, or cardiovascular death over a five-year period, despite the drug lowering triglycerides by 26 percent compared to placebo. The study was led by investigators at Brigham and Women’s Hospital, a founding member of the Mass General Brigham healthcare system, and included more than 10,000 participants. The new data were presented today at the annual meetings of the American Heart Association Scientific Sessions and published simultaneously in the New England Journal of Medicine.

“Pemafibrate was highly effective at lowering triglycerides and what we call remnant cholesterol,” said lead author Aruna Pradhan, MD, MPH, of the Brigham’s Division of Cardiovascular Medicine, who served as the trial co-chair. “Yet we saw no evidence of a reduction in the hard clinical events that patients and clinicians worry about. These findings are both puzzling and clinically important.”

PPARα agonists like fibrates are a class of drugs that reduce the level of triglycerides in the bloodstream through several mechanisms. Pemafibrate, developed by Kowa Company, Ltd as a selective PPARα modulator (SPPARMα), is licensed for use in Japan and some other Asian countries; conventional fibrate drugs such as fenofibrate are approved for use around the world including the U.S.

The clinical trial, known as PROMINENT and sponsored by the Kowa Research Institute, Inc., included 10,497 patients who had type 2 diabetes, increased levels of triglycerides, and low levels of HDL-cholesterol—a group that had shown promising results in fibrate trials performed a decade ago. However, the PROMINENT trial primary endpoint of heart attack, stroke, need for coronary bypass or angioplasty, or cardiovascular death occurred in 572 participants randomly assigned to pemafibrate and 560 assigned to placebo, resulting in no statistical difference between groups. Pemafibrate, however, was generally well-tolerated and appeared to reduce rates of non-alcoholic fatty liver disease (NAFLD), an important condition among individuals with diabetes and obesity.

The authors note that the findings for pemafibrate with respect to NAFLD will need external replication; several other clinical trials of pemafibrate in the setting of NAFLD are currently underway.

“We studied a patient population that is at high risk, and the best course of treatment for them remains an open question,” said senior author Paul Ridker, MD, trial co-chair and director of the Center for Cardiovascular Disease Prevent at the Brigham. “In contrast to studies of fibrates done a decade ago, our trial was done in an era when almost all participants were taking statin therapy, so the relevance of triglyceride lowering in contemporary medical practice remains uncertain.”

Other trials of triglyceride lowering using alternative pathways (such as ApoCIII and ANGPTL3 inhibition) may help clarify these issues.

“What PROMINENT teaches us, yet again, is that we can’t know truth without major randomized placebo controlled clinical trials,” said Ridker.