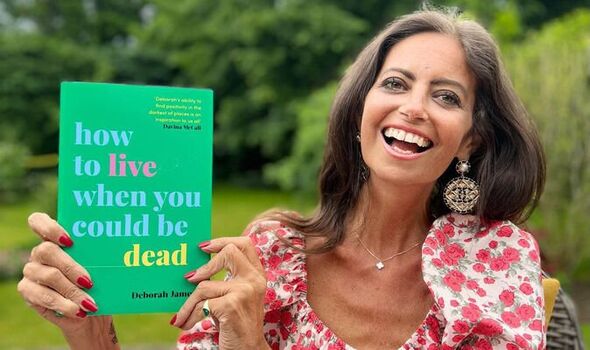 Early stage bowel cancer is usually treated with surgery, followed by chemotherapy or radiotherapy if doctors think some cancer cells have been left behind. The new test detects fragments of tumour DNA in the bloodstream, providing a more accurate assessment of whether further intervention is needed. Slashing the number of patients treated unnecessarily would also help to conserve resources and boost efforts to tackle the NHS treatment backlog.

Study leader Jeanne Tie, a medical oncologist at University of Melbourne, said doctors often face “a huge dilemma” when deciding whether patients need chemo after surgery. She added: “This is the first trial to demonstrate the usefulness of this test in the clinic.

“Using this blood test to guide gives you a lot more certainty. The big advantage is reducing the number of patients needing treatment. For the individual, being told they don’t need chemotherapy is fantastic.”

In a trial of 455 cancer patients, 302 received the DNA test and 153 had their future treatment decided by clinicians using standard methods. Some 15 percent of those in the DNA group went on to have chemotherapy, compared with 28 percent in the standard care group.

The relapse rate was the same in both groups, suggesting the test could halve the number of people who undergo the gruelling additional treatment.

Further studies are taking place to see if the test can help patients with pancreatic cancer and different stages of bowel cancer.

Around 42,000 people are diagnosed with bowel cancer every year in the UK. Podcas-ter Dame Deborah James, 40, who was diagnosed with the disease in 2016, has been fighting to raise awareness.

A similar trial is also under way in the UK and experts say this kind of test could become available on the NHS in three to five years.

The UK’s TRACC study has recruited 1,000 bowel cancer patients and is led by Professor David Cunningham, a consultant medical oncologist at the Royal Marsden.

He said the Australian findings, presented at the American Society of Clinical Oncology’s annual conference in Chicago, “reinforce the importance” of such work.

He said: “All of this can make a con­tribution to delivering healthcare more ­efficiently and effectively.

“We’ve got a lot of challenges at every time point. But whether that’s prevention, diagnosis, early diagnosis and then treating people with cancer, if you can improve efficiency you can impact on the backlog.”

He estimated that of the 13,000 people diagnosed every year with high-risk stage two or three bowel cancer, half could be spared unnecessary chemotherapy. He also anticipated DNA tests being used “across the board” for other cancers in the future.

Professor Charles Swanton, Cancer Research UK’s chief clinician, said: “This exciting study offers a glimpse into the future, where personalised DNA tests can give doctors the intelligence they need to beat cancer sooner.

“This study provides evidence that testing for tumour DNA in the bloodstream after surgery can identify which patients may benefit from further rounds of chemotherapy.”