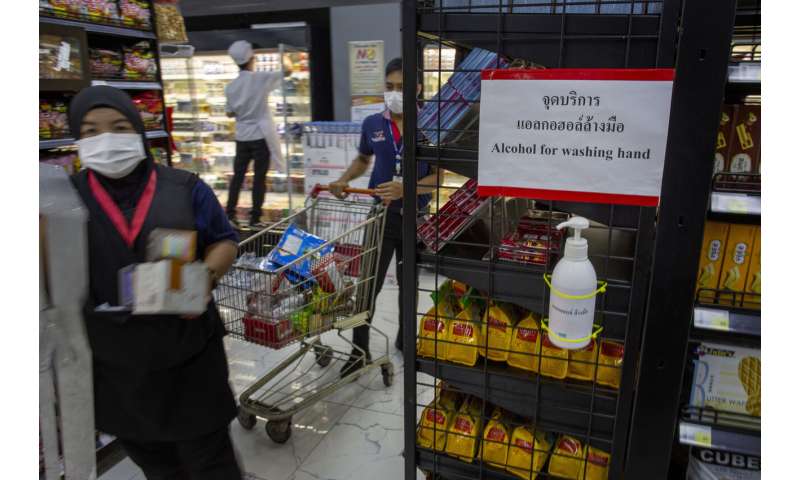 Thailand’s government agreed Tuesday to declare an emergency to take stricter measures to control the coronavirus outbreak that has infected hundreds of people in the Southeast Asian country.

Prime Minister Prayuth Chan-ocha said his Cabinet agreed to put a one-month state of emergency into effect on Thursday.

The move will give the government enforcement powers not normally available to it. They include implementing curfews, censoring the media, dispersing gatherings and allowing deployment of military forces for enforcement.

Prayuth in a brief televised address urged the public to remain calm and warned people against the improper use of social media and hoarding, saying there would now be stricter enforcement against violators.

Thailand also Tuesday confirmed 106 new cases of infection with the virus that causes COVID-19, bringing the total to 827. Four of the new cases were medical staff. Three deaths were reported, bringing the country’s total to four. 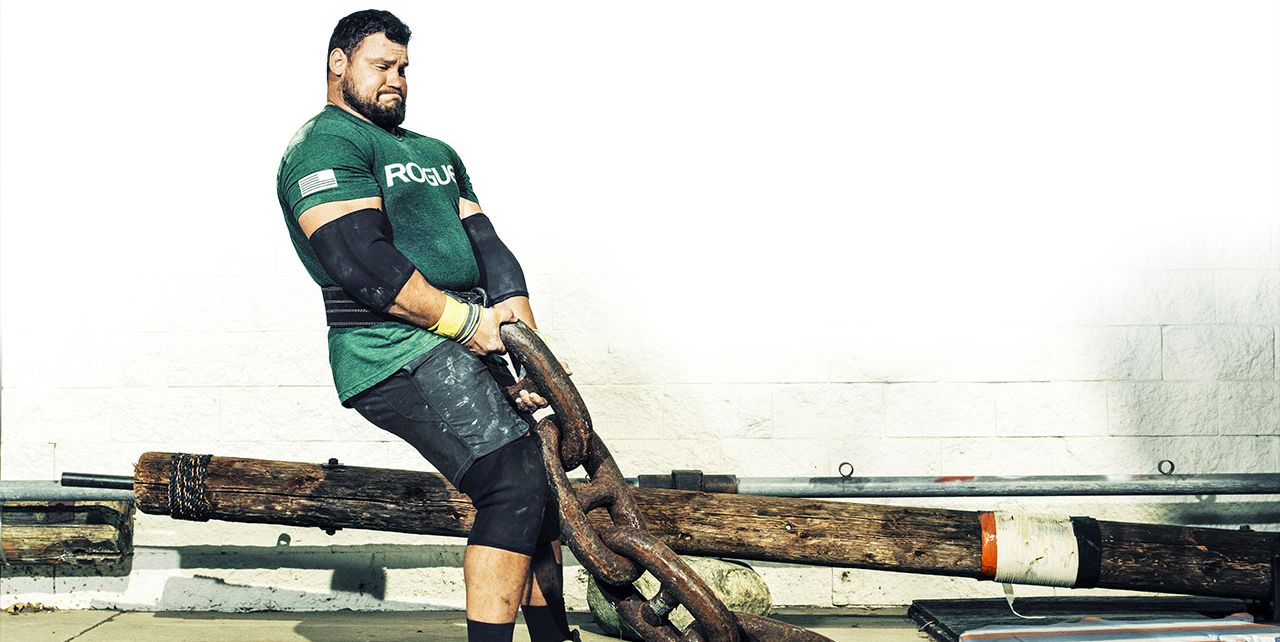