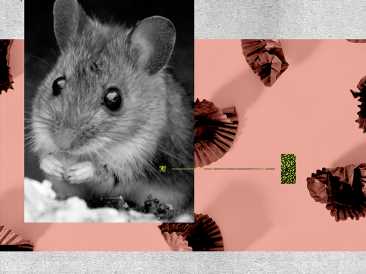 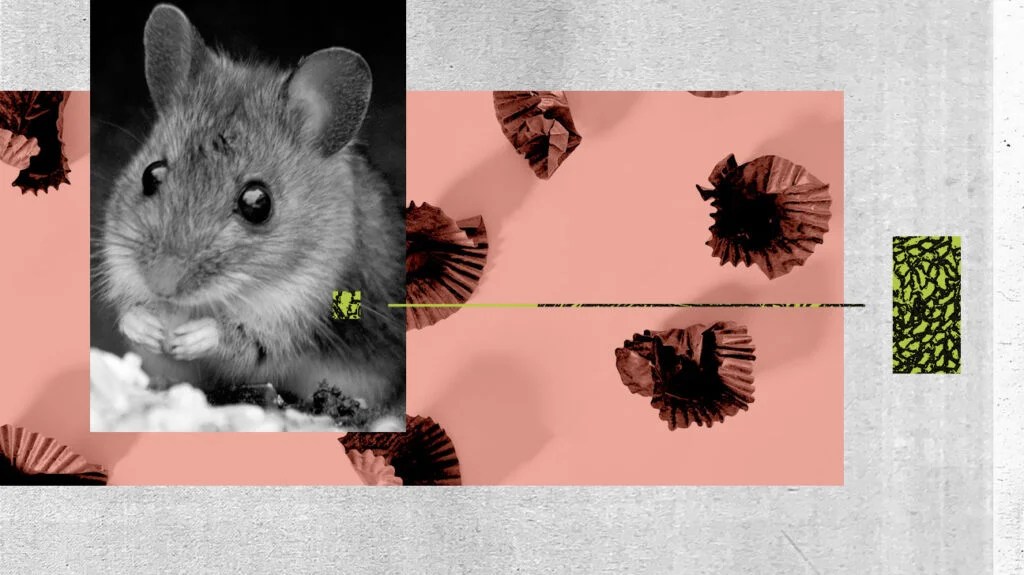 A new study, carried out by researchers from the California Institute of Technology (Caltech) and published in the journal Current Biology, examines the role of the gut microbiota in influencing eating behavior— particularly how it impacts the consumption of palatable sweet or fatty foods.

The researchers found that mice with microbiotas disrupted by oral antibiotics consumed up to 50% more sugar than mice with typical levels of gut bacteria.

What is gut microbiota?

The terms microbiota and microbiome are often used interchangeably. However, this is incorrect, and it’s important to understand the differences.

The microbiota includes all of the microorganisms (bacteria, viruses, fungi, and others) present in a particular environment, such as the human digestive tract, whereas the microbiome refers to the entire habitat of the body and all of the genomes within it.

Wiping out gut bacteria with antibiotics

In this study, the researchers examined what happened when they wiped out the gut microbiota using antibiotics.

They then tested what happened when the gut microbiota was restored using a fecal transplant.

Next, they identified which species of bacteria were responsible for the results.

“It has been known for a decade that diet shapes the composition of the gut microbiome, but whether bacteria in the intestines influence feeding behaviors remains largely unexplored,” Prof. Mazmanian said.

“In this work, we reveal that depleting the microbiome with antibiotics resulted in mice that overconsume a sugary or palatable diet compared to untreated animals, but do not overeat their regular mouse chow (laboratory food),” he told MNT.

“We identified that the underlying reason for this outcome was not nutritional (i.e., caloric need), but rather a behavioral motivation to eat more of a desirable food when gut bacteria are missing, and performed initial analysis to validate changes in brain activity.”
— Professor Sarkis Mazmanian

The researchers saw that only a certain type of bacteria were able to help the mice control their overconsumption of sugary foods.

“[W]e hypothesized that not all bacteria would have the ability to suppress feeding. Using an experimental pipeline of differential / narrow-spectrum antibiotic treatment, microbiome profiling, and microbiota transplants, we identified specific bacteria that are able to reduce the compulsion mice have for overconsumption of palatable foods,” said Prof. Mazmanian.

Dr. William Li, president and medical director of the Angiogenesis Foundation, who was not involved in the study, highlighted to MNT that restoring the gut microbiome in antibiotic-treated mice via fecal transplant (from another mouse that did not receive antibiotics), helped suppressed their overeating of palatable food.

“This means that the suppression was due to the presence of bacteria,” he said.

The researchers determined there were 2 groups of bacteria that were responsible for this effect in their mice: Lactobacillus johnsonii and a group of bacteria known as S24-7, Dr. Li pointed out.

“When the microbiome is disturbed, in this case using antibiotics, the control switch is off, and they go after the attractive food with gusto. Certain bacteria were identified as the players in this study, which allows further research to pinpoint how these bacteria are able to exert their feeding control.”
— Dr. William Li

“In summary, this study shows a healthy gut microbiome in mice is able to control feeding behavior when it comes to sugary and fatty foods that are attractive to them,” Dr. Li concluded.

What this means for treating overeating

Professor Mazmanian noted that “as with any study in animals, extrapolation of findings to humans should be done with caution.”

However, “one of the most potentially promising outcomes of this research may be the use of specific probiotics to overcome certain eating disorders,” he explained.

“More tenuously, the microbes we discover may have more broad effects on a sense of reward or pleasure, perhaps even impacting addictions to food, drugs, and other motivational behaviors. While this is speculation, the human trials to test these hypotheses are both feasible and safe,” he said.

Dr. William B. Miller, Jr., who was not involved in the study, agreed, telling MNT:

“Mice are most frequently used to model human responses to stresses or diet in metabolic studies since we bear a family relationship with one another as fellow mammals. We are subject to many of the same diseases along similar genetic pathways and exhibit a similar palette of responses to environmental stresses.”

“Consequently, there is reason to hope that researchers should be able to uncover microbiome manipulations in humans that would regulate compulsive behaviors such as binge eating, help ameliorate our modern epidemic of obesity, provide an effective treatment for anorexia, and stimulate appetite in cancer patients.”

Dr. Justine L. Dees, founder of Joyful Microbe, who was also not involved in this research, told MNT that the study “gives us an idea of what might be happening in humans and where future research should focus when it comes to how the microbiome influences our overeating of palatable sweet and fatty foods.”

“But as with any study conducted in mice, testing in human subjects is necessary to determine the degree to which these findings apply to us,” Dr. Dees said.

How to counteract antibiotics’ effects

Dr. Li pointed out that antibiotics can be “life-saving drugs that cure life threatening infections” by killing off harmful and dangerous bacteria. However, he also acknowledged that antibiotics can cause some collateral damage by depleting healthy bacteria in the gut, which changes the composition of the gut microbiome.

“Since it is known that an intact gut microbiome serves as one of the body’s health defense systems and regulates metabolism, wound healing, immunity, inflammation — and now has been found to control overeating of unhealthy foods — it is possible that people receiving antibiotics may be more likely to overeat certain foods that can damaging to their health and metabolism.”
— Dr. William Li

However, before definite conclusions are drawn, Dr. Li noted this hypothesis would need to be further studied in lab mice as well as in human studies.

“If confirmed, it may mean after receiving an antibiotic, patients should eat [prebiotic] and probiotic foods to restore their gut microbiome,” Dr. Li said.