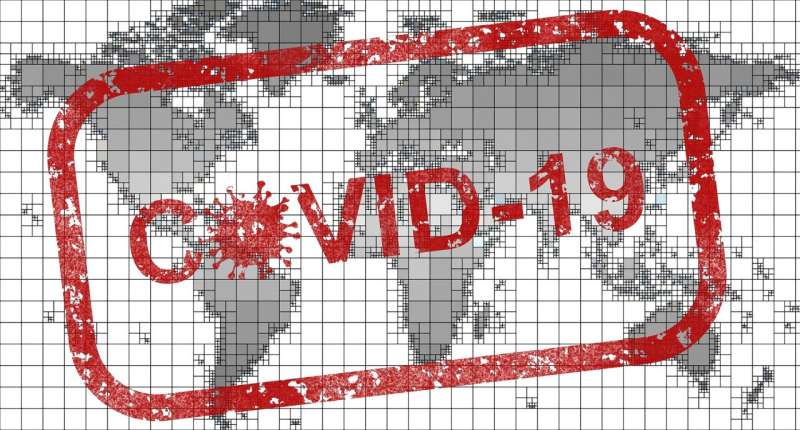 In a study published in Nature on May 16, a research team led by University of Wisconsin–Madison virologist Yoshihiro Kawaoka and colleagues in Japan show that the BA.2 subvariant of omicron is similar to BA.1 in both the severity of illness it causes and in its ability to cause infection.

Omicron is now the dominant version of the virus that causes COVID-19 worldwide and BA.2 is the dominant subvariant in nearly seven dozen countries.

The peer-reviewed findings contrast with a recent study from another research team that relied on recombinant virus bearing spike proteins from BA.1 and BA.2.

“That study indicated BA.2 may be more pathogenic than BA.1,” says Kawaoka, professor of pathobiological sciences at the UW School of Veterinary Medicine and a professor at the University of Tokyo. “But when we used authentic virus, we found that BA.2 is not more pathogenic.”

Kawaoka and Veterinary Medicine research associate professor and co-author Peter Halfmann, say their findings suggest that other parts of the omicron virus may lessen, or attenuate, the pathogenicity of its spike proteins alone.

Relying on rodent models for the disease, researchers and their collaborators tested viruses isolated from human samples. Both subvariants of omicron caused less severe illness compared to earlier strains, including delta and the original strain of the virus that emerged in late 2019.

But the researchers also found that plasma from people who were vaccinated and then infected with BA.1 or earlier variants exhibited a smaller decrease in effectiveness against BA.2.

“If you’re vaccinated and then infected, you’re protected against many different variants,” says Kawaoka, especially compared to prior infection alone or vaccination alone.