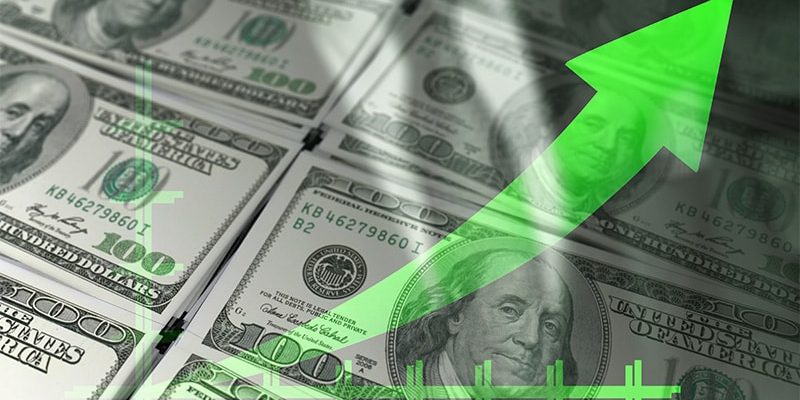 In the United States, the cost of brand-name medications for treating epilepsy soared during the period 2010–2018, while the cost of generic antiseizure medications (ASMs) decreased, a new analysis shows.

After adjusting for inflation, the cost of a 1-year supply of brand-name ASMs grew 277%, while generics became 42% less expensive.

Since 2010, the costs for brand-name ASMs have “consistently” increased. Costs were particularly boosted by increases in prescriptions for lacosamide (Vimpat), in addition to a “steep increase in the cost per pill, with brand-name drugs costing 10 times more than their generic counterparts,” first author Samuel Waller Terman, MD, of the University of Michigan, Ann Arbor, adds in a news release.

The study was published online June 15 in Neurology.

Is a 10-Fold Increase in Cost Worth It?

To evaluate trends in ASM prescriptions and costs, the researchers used a random sample of 20% of Medicare beneficiaries with coverage from 2008 to 2018. There were 77,000 to 133,000 patients with epilepsy each year.

Over time, likely because of increasing availability of generics, brand-name ASMs made up a smaller proportion of pills prescribed, from 56% in 2008 to 14% in 2018, but still made up 79% of prescription drug costs in 2018.

An increased number of prescriptions for lacosamide was responsible for 45% of the total increase in brand-name costs.

Because the dataset consists of a 20% random Medicare sample, total Medicare costs for brand-name ASMs for beneficiaries with epilepsy alone likely rose from roughly $360 million 2010 to $1.3 billion in 2018, they add.

“Clinicians must remain cognizant of this societal cost magnitude when judging whether the 10-fold increased expense per pill for brand name medications is worth the possible benefits,” they write.

“While newer generation drugs have potential advantages such as limited drug interactions and different side effect profiles, there have been conflicting studies on whether they are cost effective,” Terman notes in a news release.

A Barrier to Treatment

The authors of an accompanying editorial propose that the problem of prescription drug costs could be solved through a combination of competition and government regulation of prices. Patients and physicians are the most important stakeholders in this issue.

“When something represents 14% of the total use, but contributes 79% of the cost, it would be wise to consider alternatives, assuming that these alternatives are not of lower quality,” write Wyatt Bensken, with Case Western Reserve University, Cleveland, Ohio, and Iván Sánchez Fernández, MD, with Boston Medical Center, Massachusetts.

“When there are several ASMs with a similar mechanism of action, similar efficacy, similar safety and tolerability profile, and different costs, it would be unwise to choose the more expensive alternative just because it is newer,” they say.

This study, they add, provides data to “understand, and begin to act, on the challenging problem of the cost of prescription ASMs. After all, what is the point of having a large number of ASMs if their cost severely limits their use?”

A limitation of the study is that only Medicare prescription claims were included, so the results may not apply to younger patients with private insurance.

The study received no direct funding. The authors and editorialists have disclosed no relevant financial relationships.