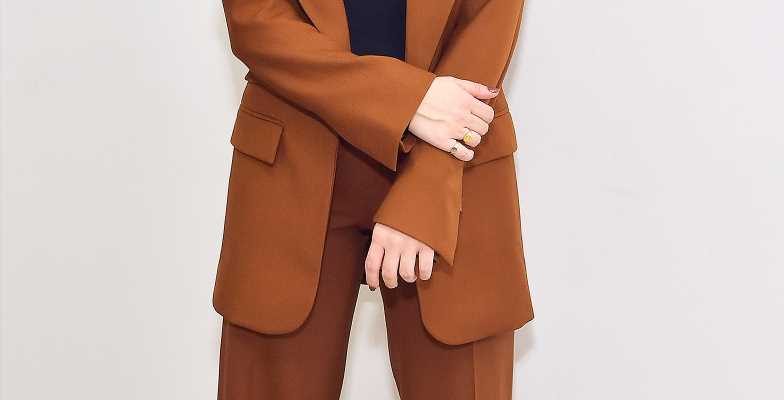 When life gets hectic, Sophia Bush knows the secret of how to deal with stress and reset the mind.

Bush, 37, says there is one thing that is non-negotiable in order to effectively manage her mental health: taking a step back from social media from time to time.

“I take breaks from social media. I take days off of my phone,” Bush tells PEOPLE. “And really for me, it’s being in community.”

One of the ways that Bush ensures she is able to do this is taking an annual retreat to the wilderness with a group of her closest friends and limiting access to her phone. (The actress recently posted about it on Instagram, calling the phone/WiFi cleanse “heaven.”)

“Those are the things that really feel like touch points or feel like a way to come home to what’s important and to what deserves to be celebrated, and that feels really special,” she explains.

RELATED: 21 Stars Who Quit Social Media … and How Long They Stayed Away

For those have FOMO, she says, “I think it can be a little stressful to think you might miss something or you might miss supporting something important but also, it’s a prerequisite for having a healthy experience of the world,” she says. “Everybody needs that.”

“It can be very intense to be on the receiving end of the energy of millions of people, but I don’t think the need for a break from social media is unique to people with large follower bases,” the One Tree Hill alum continues. “I think it’s true for everyone.”

The actress is also teaming up with Always to ensure that girls across the United States have access to feminine products so they don’t miss school — a phenomenon known as “period poverty.”

RELATED: 16 Stars Who Got Real AF About Their Periods, PMS & Everything In Between

Nearly one in five girls have missed school due to lack of period products, including 143,000 girls in the New York City area and 88,000 in the Los Angeles area, according to Always. Another 160,000 girls have also missed school in the Chicago, Houston, and Atlanta areas combined.

Bush said she was shocked by the statistics.

“I can remember how scary it was to get my period … it was always associated with shame, which makes no sense,” she tells PEOPLE. “I can’t imagine how much more compoundingly difficult my teenage experience would’ve been if I didn’t know whether or not I could go to school because I may or may not have access to the sanitary products that I needed.”

This was particularly evident for her when she embarked on the wilderness retreat over the summer and discovered to her surprise that she had gotten her period six days early.

“I was like, ‘Wait I am in a city that I do not live in, I am literally in the woods for 5 days. What am I going to do?'” she recalls, noting how she was able to openly address the issue with her friends, who luckily had feminine products in the bathroom.

“I can’t imagine having been in that position as a 17-year-old girl,” she says. “I would’ve felt like I was gonna wither and die and be absorbed into the earth.”

Bush also revealed how she got a pleasant response from her male friends on the trip, whom she credited for being “good allies.”

“What legends my guy friends are! They just were like, ‘You guys are superheroes! We don’t know how you deal with this. What do you do when that happens to you and you’re not with your friends?'” she shares. “And I was like, ‘EXACTLY! Thank you for caring! Thank you for being a good ally!'”