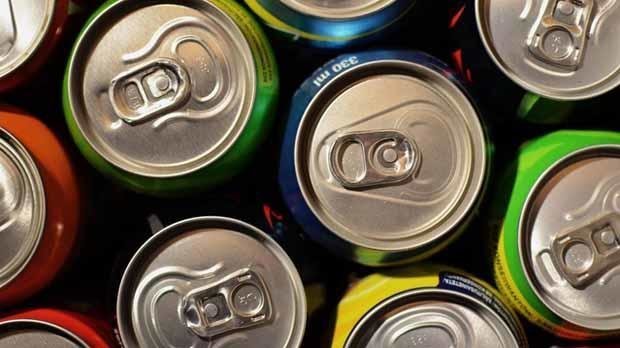 The Soft Drinks Industry Levy charges manufacturers based on the amount of sugar added to beverages. Campaigners hope it will reduce obesity levels and improve health.

Malcolm Clark, policy manager at Cancer Research UK, said: “Even before its formal introduction the levy has already had a significant effect, encouraging many of the biggest companies to go further and faster in changing their recipes to reduce the sugar in their drinks.”

How does it work?

Soft drinks companies will have to pay a charge for drinks with high levels of added sugar.

Fruit juices won’t be taxed because they don’t contain added sugar. Neither will drinks that have a high milk content.

High sugar consumption has been linked to weight gain, which is a risk factor for several diseases including cancer in adults.

Rather than banning products or forcing companies to act, the Government is hoping to nudge manufacturers in a healthier direction. One option open to companies is changing recipes to lower added sugar, so that they pay less or no tax.

Since the tax was announced around half of drinks that would have been taxed have reduced the level of added sugar in their recipes.

This week Asda, Morrisons and Tesco all separately announced that they’ve cut the amount of sugar in their own-brand drinks to below the taxable level.

But Coca-Cola said it wouldn’t be changing its recipe, which contains around 9 teaspoons of sugar in one can. This means it has a 10.6% sugar level, and will be taxed at the higher rate.

Similar measures are in place in other countries including Mexico, Finland and France. And research published earlier this week in The Lancet reported they can lead to positive health effects, especially for the poorest groups, by reducing chronic illnesses such as heart disease, diabetes and cancer.

“The Government should look at expanding the use of taxes to other products to tackle obesity and diet-related ill health, and at how the funds can be used to tackle health inequalities,” said Clark.

The levy was first announced in 2016, with plans finalised the following year after consultation with the public, health groups and industry bodies.