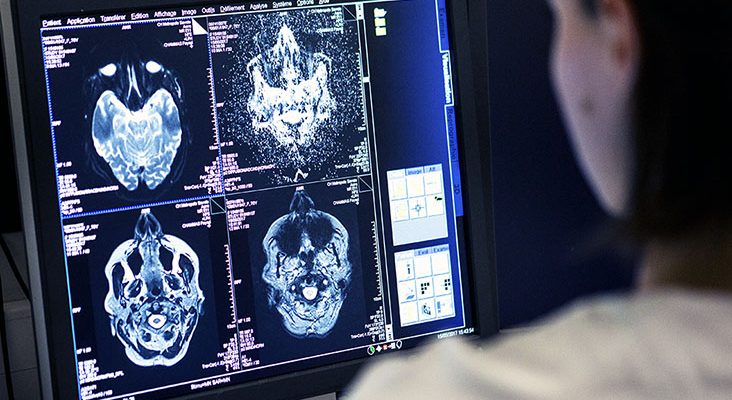 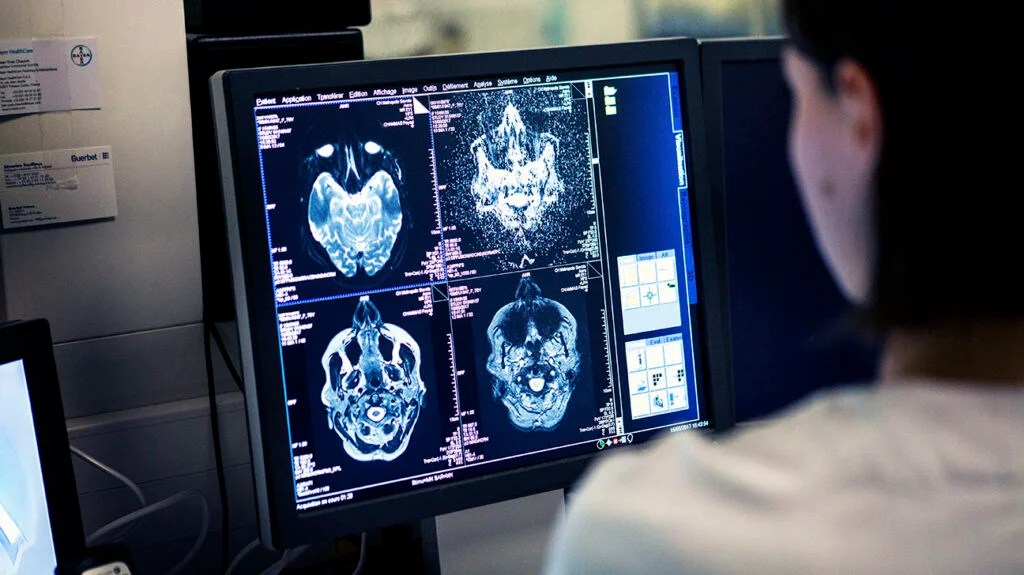 Behavioral variant frontotemporal dementia (bvFTD) is the second most common form of dementia in younger patients and can occur as early as age 45.

Around 45% of bvFTD cases are caused by excessive tau protein in the brain, which interferes with neuronal structure and leads to neurodegeneration.

The levels and activity of an enzyme called phosphatase 2 (PP2A) are linked to reduced levels of neurodegeneration. Stabilizing and upregulating this enzyme may thus help reduce tau build-ups.

Sodium selenate has been shown to upregulate PP2A activity and reduce tau levels in animal models of dementia and mild-moderate Alzheimer’s disease.

Knowing whether these findings may be replicated in humans could pave the way for new treatment options.

Recently, researchers conducted a Phase 1b trial to understand the safety and tolerability profile of sodium selenate in patients with bvFTD.

The researchers found that sodium selenate is safe and well-tolerated in patients with bvFTD, and that further study is now warranted to investigate the drug.

The study was published in the Alzheimer’s Association’s journal Translational Research and Clinical Interventions.

Patients underwent clinical visits at baseline, during treatment, and four weeks after completion.

In the end, the researchers found that sodium selenate was safe and well-tolerated by patients with bvFTD.

While patients experienced no serious adverse events, all experienced at least one adverse effect, the most common of these being alopecia and nail disorders.

Beyond safety and tolerability, the researchers noted that patients underwent a small decline in cognition and behavior over the study period. They also experienced no change in tau levels following treatment.

While a small number of participants showed a substantial loss in brain volume, most experienced relatively slow brain atrophy rates.

“In its ‘normal’ form, tau forms part of the transport mechanisms within the neuron. However, tau can become phosphorylated. In its phosphorylated form, the tau protein is more sticky, and it disassociates from the neuronal transport mechanisms. This ‘sticky’ tau then accumulates both inside and outside of neurons which leads to neuronal death and atrophy of the brain.”

Dr. Vivash said sodium selenate activated protein phosphatase 2 A (PP2A), an enzyme that controls the cell cycle as well as cell death (apoptosis), within the brain.

“This enzyme is responsible for more than 70% of dephosphorylation that occurs in the brain, and is therefore the primary mechanism by which tau is dephosphorylated. Increasing the activity of PP2A reduces the levels of tau in the brain, which prevents further neuronal death and the progression of disease symptoms.”

Dr. Barbara Cardoso, lecturer in nutrition dietetics and food at Monash University, who was not involved in the study, added that sodium selenate is also associated with antioxidant response, which may further protect against neurodegeneration.

The researchers concluded that their findings warrant a double-blind, placebo-controlled study to further evaluate sodium selenate as a potential treatment to slow or stop disease progression in patients with bvFTD.

When asked about the study’s limitations, Dr. Vivash said that the drug has so far only been studied on a small number of patients and that larger groups of patients, alongside a placebo, are needed to confirm the findings.

Dr. Cardoso said that as the study is preliminary in nature, its clinical findings should be interpreted with caution.

“The study has assessed classic adverse effects associated with selenium intake, but it doesn’t seem to have assessed clinical markers such as blood glucose levels, which have been demonstrated to be associated with increased intake of selenium. This is of utmost importance given that this study uses a high dose of selenium which surpasses the Tolerable Upper Intake Level (UL) established by dietary guidelines,” she noted.

Dr. Vivash said, however, that the treatment has potential for use in other conditions caused by tau build-ups.

She noted that these include:

“We previously investigated sodium selenate as a treatment for Alzheimer’s disease,” she said.

“The results showed the patients with the greatest increase in selenium levels showed no change in memory tests (i.e. no decline), whereas those who showed no/minimal change in their selenium levels (indicating low compliance with the medication) continued to show a worsening of their memory,” she concluded.