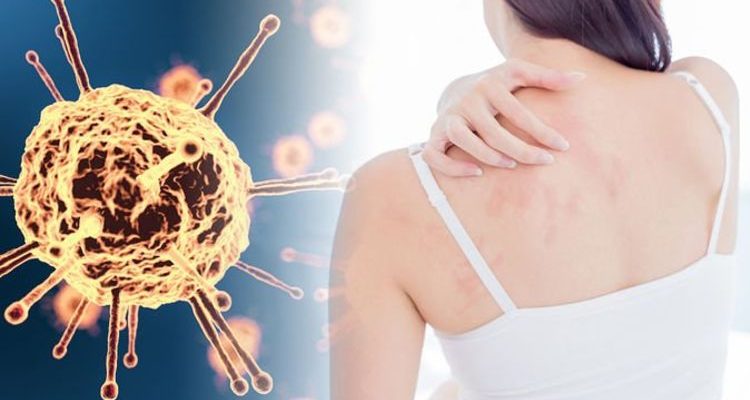 A new pathogen from Asia is spreading in the Ruhr district of Germany with worrying similarities to the coronavirus. As most know, the deadly COVID-19 bug has spread to most parts of the world causing huge numbers of infections and deaths. In the UK, a further 616 coronavirus deaths have been reported today, taking the total number of fatalities to 18,783. There has been one slight relief with COVID-19 in that it doesn’t affect animals. But salamander plague does pose a threat and could be deadly for certain animals.

According to the German Press Agency (dpa), the salamander plague is a deadly skin fungus and is now spreading.

Known as ‘Bsal’ the disease is causing worry by experts as it could trigger ‘salamander plague’ and cause mass extinction for affected species.

Experts also see many parallels between salamander plague and coronavirus as reported in RUHR24.de. 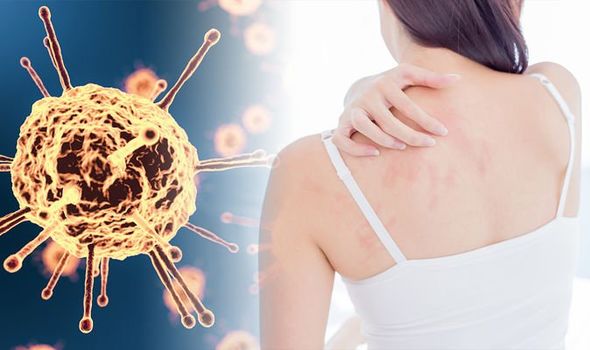 The dangerous pathogen first appeared in North Rhine-Westphalia in the northern Eifel but has already spread to the Ruhr area and caused a significant decline in the numbers of fire salamanders there.

According to the Working Group on Amphibian and Reptile Protection (Agard), the fungus not only affects the species of fire salamanders, but also the crested newt as a strictly protected species in Germany.

Animal protection expert Otterbein said that salamander plague is also a serious threat to the survival of other European tail amphibians.

Active Wild said on their website: “Of the three amphibian groups Anura (frogs) Caudata (Salamanders) and Gymnophiona (Caecilians) are present in Europe; caecilians are absent from the continent.”

Animal protection expert Otterbein said that salamander plague is also a serious threat to the survival of other European tail amphibians.

Complete fire salamander populations have already died in the urban region of Aachen and occasionally in the Netherlands and Belgium. 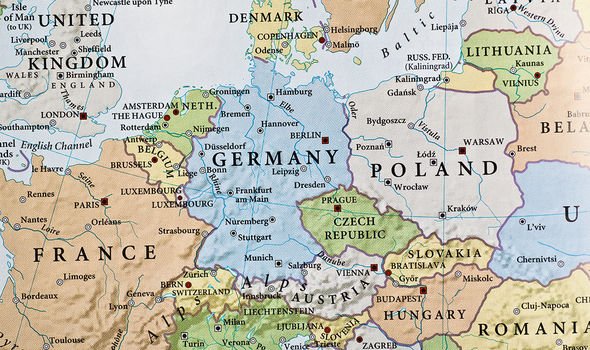 According to the expert, Bsal was first detected in Essen in 2018, then in Bochum, Witten and, since the end of 2019, on some fire salamanders in forests in Dortmund.

The fungus had previously appeared in the Eifel back in 2015. Otterbein said: “It must be assumed that the fire salamanders often die unnoticed by us, for example during winter and therefore a decline caused by Bsal happened undetected.”

Otterbein also stated that Bsal was appearing particularly strongly in areas where many people come together, and this is where the connection with the coronavirus begins.

Similar to COVID-19, the Bsal infection chain must be broken as soon as possible, however this is not a virus but rather fungal spores.

How salamander plague is spread

Experts believe it’s primarily found in the soils of forests which could be carried by mud on shoes or bicycles allowing the fungus to germinate and spread.

These new measures also apply to those who are currently more often than usual going for walks in the woods.

Otterbein warned that everyone needs to be more sensitive to the Bsal problem.

Mountain bikers are the most problematic when it comes to spreading Bsal as they illegally train nature reserves.

The bikers can transport mud contaminated with Bsal from one forest area to the next with their tires.