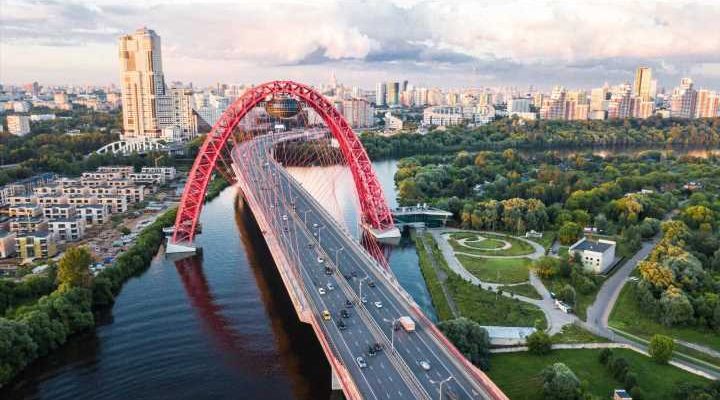 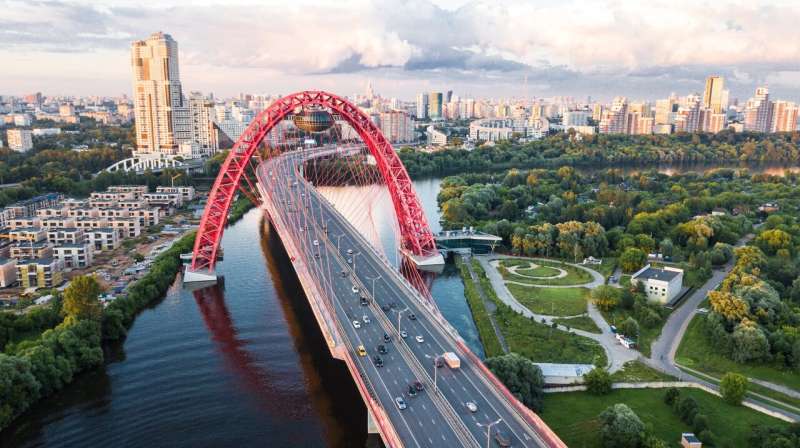 Russia on Thursday recorded its highest daily coronavirus death toll as the country struggles with the aggressive Delta variant and slowing vaccination rates.

A government tally reported 820 fatalities over the past 24 hours and 19,630 new cases.

Russia, the fourth worst-hit country in the world in terms of cases, has since mid-June been hit by a new wave of infections driven by the Delta variant.

While the number of daily infections is now on the decline, Russia has hit record daily deaths several times in August.

The new figures bring Russia’s total fatalities from COVID-19 to 179,243—the highest toll in Europe.

This figure, however, only takes into account fatalities where the virus was established as the primary cause of death after an autopsy.

Under a broader definition for deaths linked to the coronavirus, statistics agency Rosstat reported at the end of June that Russia had seen more than 300,000 fatalities.

Authorities have struggled with a vaccine-sceptic population, with independent polls showing that a majority of Russians do not plan to get innoculated.

Moscow—the epicentre of Russia’s pandemic—and several other regions have introduced mandatory vaccinations for some groups of citizens and incentives to get jabbed.

While the measures initially sped up Russia’s vaccination campaign, the innoculation drive has been faltering since mid-August.

As of Thursday, just over 35 million of Russia’s 146 million people had been fully vaccinated, according to the Gogov website, which tallies COVID data from the regions.