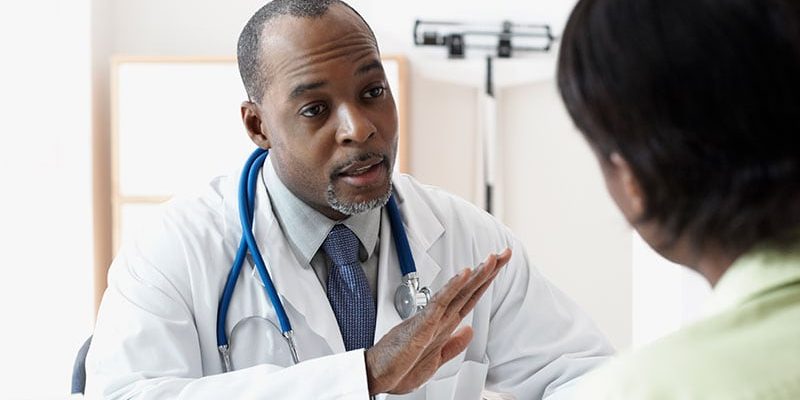 PHILADELPHIA — When patients with inflammatory rheumatic diseases were switched from one biosimilar agent to another, treatment retention rates were high, investigators in Denmark reported.

One year after a Danish government-mandated switch from one infliximab (Remicade) biosimilar to another equally efficacious but less costly biosimilar, 83% of patients who had started therapy on a biosimilar (so-called “originator-naive” patients) stayed on the newly assigned therapy. And so did 92% of patients who had started on the original infliximab (“originator experienced”) before they were switched to one biosimilar and then another.

“In regards to potential baseline predictors, we found that treatment withdrawal was more frequent among originator-naive switchers and patients with higher baseline disease activity, especially [in] patient-reported outcomes, which may indicate that treatment-related outcomes may be more affected by patient-related rather than drug-related factors,” said lead author Hafsah Nabi, MD from the Danish biosimilar registry DANBIO and a PhD candidate at the Copenhagen Center for Arthritis Research.

Nabi reported the results in an oral abstract session at the annual meeting of the American College of Rheumatology.

In Denmark, health authorities issue annual recommendations for the use of biologic agents. “And since patients receive this treatment free from the hospital, based on the tax system, the switches are made due to these cost considerations,” Nabi said in an interview.

To get the nod from Danish pharmaceutical regulators, pharmaceutical manufacturers submit drugs that have already been approved by the European Medicines Agency for consideration for treatment of specific indications, explained coauthor Merete Lund Hetland, MD, PhD, DMSc, from Rigshospitalet in Copenhagen.

“Those drugs that are then considered equally safe and effective are invited to this process where they will give their bid, and then the cheapest one will win,” she said.

The winning formulation will be able to capture about 80% of prescriptions for that indication for the coming year.

Awake at the Switch

Nabi, Hetland, and colleagues studied how one such recent government-mandated switch from one biosimilar to another affected efficacy and patterns of care among patients with rheumatoid arthritis, psoriatic arthritis (PsA) and axial spondyloarthritis (axSpA).

To identify prior comorbidities, they drew data from the DANBIO registry, which is linked to patient specific but anonymous data from other comprehensive birth-to-death patient registries in Denmark.

They identified a total of 1,605 patients, including 685 with RA, 314 with PsA, and 606 with axSpa. The median disease duration was 9 years, and 37% of all patients were in remission according to Clinical Disease Activity Index or Ankylosing Spondylitis Disease Activity Scale.

Of this group, 1,171 had started therapy on a biosimilar.

As noted above, 83% of patients who had never received original infliximab, and 92% of those who were originator experienced were still on the new biosimilar 1 year after the switch.

Among all patients, disease activity was stable 6 months before and after the switch, Nabi said, although she did not show data to support it.

During the session, Jonathan Kay, MD, professor of rheumatology and chair of the division of rheumatology at the University of Massachusetts, Worcester, who was not involved the study, asked Nabi whether patients were educated about equivalent efficacy and safety of biosimilars prior to the switch. He noted that education prior to switching led to a much lower patient withdrawal rate in a similar switching study conducted in The Netherlands.

“In this study, we haven’t looked more specifically into the education and which strategies have been used prior to switching, and we also conclude in the study that there may be the presence of a nocebo effect, which can be handled by better educating the patients,” Nabi replied.

The nocebo effect refers to the phenomenon in which a patient’s belief that a specific intervention may cause harm actually can lead to negative outcomes — in other words, the opposite of the placebo effect.

In an interview, Kay said that he is confident about the efficacy, safety, and equivalency of approved biosimilar agents.

“A biosimilar that has been reviewed and approved by a regulatory agency such as the [Food and Drug Administration or the [European Medicines Agency] should be equivalent in efficacy and comparable in safety and immunogenicity. I would be fully confident in switching from the reference product to the biosimilar,” he said.