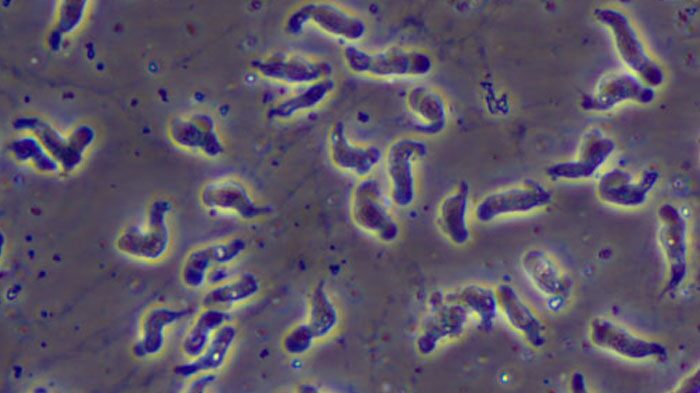 The Florida Department of Health confirmed that one person in Hillsborough County has been infected with a water-borne microscopic single-celled amoeba that attacks the brain.

A person in Florida has been infected with a rare and usually deadly brain-eating amoeba, according to health officials.

The Florida Department of Health announced Friday that one patient in Hillsborough County has been infected with Naegleria fowleri, a water-borne,microscopic single-celled amoeba that attacks the brain.

"Infections can happen when contaminated water enters the body through the nose," the health department said.

BRAIN-EATING AMOEBA: WHAT IS IT, AND HOW DO YOU PREVENT CONTRACTING IT?

The amoeba can cause a rare infection of the brain called primary amebic meningoencephalitis (PAM) which destroys brain tissue and is usually fatal. 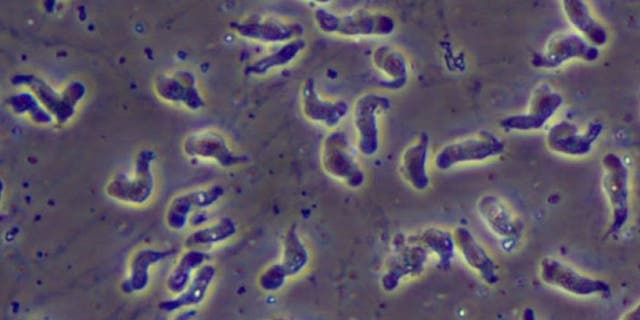 Once the amoeba enters the nose through contaminated water, health officials say it then travels to the brain where it causes PAM.

The peak season for this amoeba is July, August and September, where it can be found in many warm freshwater lakes, ponds, canals and rivers in the United States. It is more common in southern states.

Health officials did not say where in Hillsborough County the infection was reported or any details about the patient, FOX13 reported. 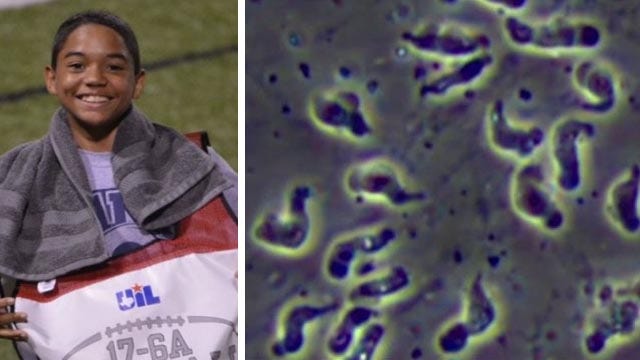 According to health officials, there have only been 37 reported cases with exposure in Florida since 1962.

Health officials cautioned those who swim and dive frequently in Florida's lakes, rivers and ponds during warm temperatures about the possible presence of Naegleria fowleri. Adverse health effects can be prevented by avoiding nasal contact with waters since the amoeba enters through nasal passages. 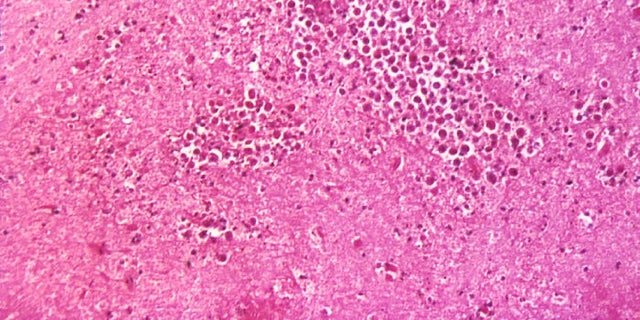 Here are the following recommendations from health officials:

"It is essential to seek medical attention right away, as the disease progresses rapidly after the start of symptoms," the health department said.