It was more than just the fans who noticed when Yankee’s shortstop Gleyber Torres didn’t take the field during a game in early May against the Tampa Bay Rays. The world tuned in as Torres became the eighth person in the Yankees organization to test positive for the coronavirus despite all eight having been fully vaccinated. Known as “breakthrough positives,” these cases, and others, have become a source of confusion for many vaccinated and unvaccinated individuals.

Breakthrough cases, according to the Centers for Disease Control and Prevention (CDC), occur when a fully vaccinated person contracts the virus. Often caused by blunted immune responses to the vaccine or by variants of the virus, the majority of breakthrough cases go unnoticed without symptoms. As of May 10, 2021, of the more than 131 million people in the United States who have been fully vaccinated, only 1,359 have been hospitalized or had a fatal vaccine breakthrough case. [Note: 342 of 1,136 hospitalizations reported as asymptomatic or not related to Covid-19 and 42 of 223 fatal cases reported as asymptomatic or not related to Covid-19.]

“That’s less than .0001 percent,” clarifies Amesh Adalja, MD, senior scholar at the Center for Health Security at the Johns Hopkins Bloomberg School of Public Health, “It’s a decimal point with four zeros … and then a number. It’s not pretty low; the likelihood is virtually zero. There’s never been a 100 percent efficacious vaccine, so we always expect some number of breakthroughs in any vaccine. If people are going to say that .00001 means it’s not working, then I think they really have a poor understanding of math or science. It’s virtually zero, so the breakthrough infections are negligible.”

Like many other vaccines, the biggest benefit of the Covid-19 vaccine is not that it prevents infection, but that it prevents serious disease, hospitalization, and death; and, in 99.9999 percent of cases, that’s exactly what it’s doing.

“The vaccines clearly work, with some of the highest efficacy rates for any vaccine on the market today,” says Dr. Jesse Erasmus, microbiology researcher and virologist in the Fuller Lab at the University of Washington School of Medicine, who is also working on a second-generation Covid-19 vaccine candidate. “An ideal vaccine would protect against infection and disease, and there is evidence that these vaccines do both, but they are definitely better at protecting against disease than they are at protecting against infection. Breakthrough disease is extremely rare, with no serious disease detected at all in vaccinated individuals. Most likely, these will occur in immunocompromised individuals or those with weakened immune systems.”

There’s currently no good way to know exactly how strong of an immune response a person had from receiving the Covid-19 vaccine—meaning that it’s a non-issue whether a person felt side effects after the first or second dose or not—but the likelihood that healthy, fully-vaccinated individuals who are not taking immune suppressive medications can return safely to normal life is high.

“Symptoms may mean a strong immune response, but the absence of symptoms does not preclude a strong immune response,” Dr. Adalja explains. “We don’t have enough data to be able to say when breakthrough infections occur if there is a certain risk factor involved like age or gender, but just based on other vaccines, it’s likely people who would have a blunted response to the vaccine could be elderly people or people on immune suppressive medications.”

Thankfully, breakthrough infections are associated with such a low viral load that they’re not even contagious to others, and the majority of cases are only diagnosed due to regular testing requirements, which is what happened in all eight of the Yankees cases. 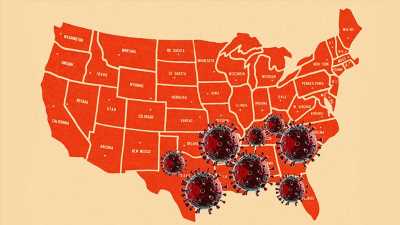 These 20 US Counties Are ‘Delta Danger Zones’ 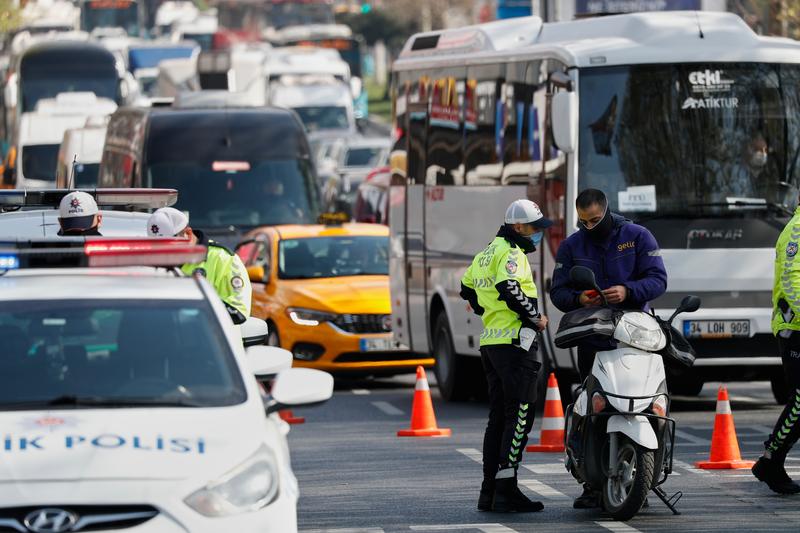 Turkey's daily coronavirus cases jump to 11,094, highest since May
FITNESS