A tiny implant near the ankle could banish overactive bladder, which affects around eight million adults in the UK.

The device — the size and shape of a 1p piece — emits pulses of electricity to stimulate a nerve that runs from the foot to the spine and controls the muscles involved in emptying the bladder.

In trials, patients reported an 85 per cent reduction in embarrassing leaks. 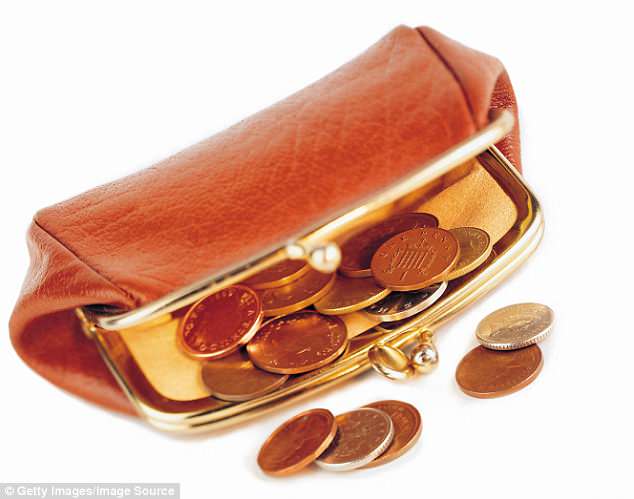 New approach: A tiny implant near the ankle could banish overactive bladder, which affects around eight million adults in the UK

An overactive bladder affects men and women equally and means that people get a sudden need to urinate, day or night, without warning.

It is caused by a problem with the detrusor muscles, located in the walls of the bladder. These relax to allow the bladder to fill with urine, then contract to let it out when it is full.

Sometimes, the muscles contract too often, creating a sudden and urgent need to go to the loo — an overactive bladder. This is different to stress incontinence, which mainly affects women and results from the stress of childbirth on the pelvic floor muscles.

What triggers the muscle problem in overactive bladder is often unknown, but it is more common among the elderly and can be caused by drinking too much caffeine, which can irritate the muscles in the bladder wall.

Drugs that tone the bladder muscles are also prescribed, but these may have side-effects, such as dry mouth or eyes, constipation and blurred vision. Many patients also find incontinence returns if they stop taking the drugs. 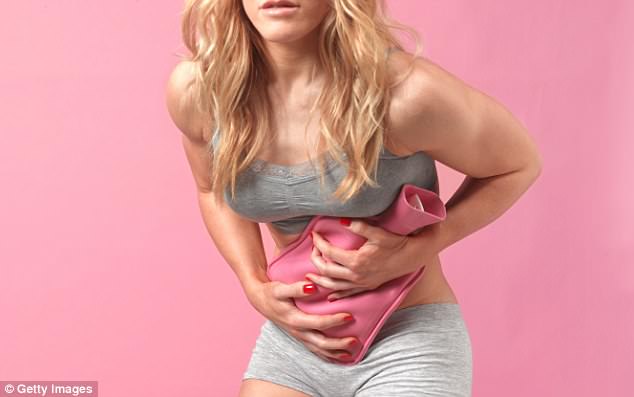 Affliction: An overactive bladder affects men and women equally and means that people get a sudden need to urinate, day or night, without warning

In recent years, tibial nerve stimulation has emerged as a drug-free alternative.

The tibial nerve runs up the back of the leg to the pelvis, where it connects with other nerves linked with the bladder. During treatment in a clinic, doctors zap the nerve just above the ankle — where it is most accessible, as it lies just beneath the skin — with a mild electric shock for 30 minutes at a time.

This stimulation relaxes the detrusor muscles and prevents them contracting so often.

This is usually repeated weekly for three months — but the benefits often wear off once treatment has stopped.

The eCoin implant simulates the nerve as needed, but without the patient having to leave home. During a 15-minute procedure under a local anaesthetic, doctors attach the device to the tibial nerve at the back of one leg, just above the ankle. Each device has a tiny microchip programmed to activate daily or a couple of times a week — depending on the severity of the condition — for 30 minutes at a time.

Patients feel only a mild tingling sensation when it is switched on. The implant lasts for three years and can then be replaced.

There was an 85 per cent drop in embarrassing episodes per day recorded in a recent trial of 46 people with overactive bladder, after two months of the implant, with no side-effects reported, according to results presented at the SUFU 2018 medical conference in Texas in March.

A new study is being planned at 20 hospitals in the U.S., which will compare the eCoin’s effectiveness with medication.

Jeremy Ockrim, a consultant urologist at London’s Hospital of St John and St Elizabeth, said: ‘This seems like a good idea. It stimulates the nerve every day, rather than just once a week as with most current treatments, which could give lasting relief.

‘The only potential downside is that you can’t alter the current once it’s in place, so if a patient doesn’t respond to treatment, then it might not be possible to turn it up.’

■ MEANWHILE, yoga can help women tackle incontinence, according to a study by the University of California.

Around 56 women aged over 50 were given either yoga classes or a programme of muscle stretches for three months.

Both groups attended twice-weekly classes and did a weekly session at home.

By the end of the study, the yoga group reported more than a 75 per cent drop in incontinence, compared to 51 per cent in the other group.