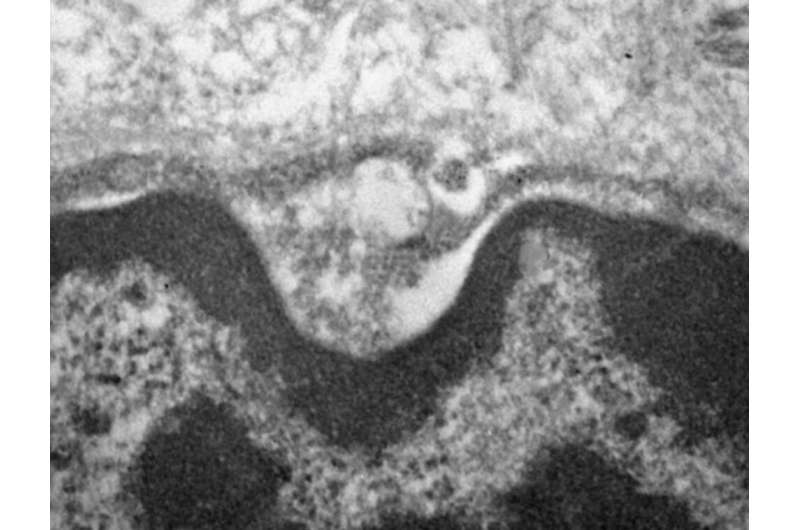 In Brazil, researchers at the University of São Paulo’s Medical School (FM-USP) have discovered that SARS-CoV-2 infects and replicates in the salivary glands.

Analysis of samples from three types of salivary gland obtained during a minimally invasive autopsy procedure performed on patients who died from complications of COVID-19 at Hospital das Clínicas, FM-USP’s hospital complex, showed that tissues specializing in producing and secreting saliva serve as reservoirs for the novel coronavirus.

The study was supported by FAPESP and reported in an article published in the Journal of Pathology.

The researchers said the discovery helps explain why the virus is so abundant in saliva and has enabled scientists to develop saliva-based diagnostic tests for COVID-19.

“This is the first report of a respiratory virus’s capacity to infect and replicate in salivary glands. Until now it was thought that only viruses that cause highly prevalent diseases such as herpes used salivary glands as reservoirs. The discovery may help explain why SARS-CoV-2 is so infectious,” Bruno Fernandes Matuck, a Ph.D. candidate at USP’s Dental School and first author of the article, told Agência FAPESP.

A previous study by the same group had already demonstrated the presence of RNA from SARS-CoV-2 in the periodontal tissue of patients who died from COVID-19.

Because SARS-CoV-2 is highly infectious compared with other respiratory viruses, they raised the hypothesis that it may replicate in cells of the salivary glands and hence be present in saliva without coming into contact with nasal and lung secretions. Prior research detected ACE2 receptors in salivary gland ducts. The spike protein in SARS-CoV-2 binds to ACE2 in order to invade and infect cells. More recently, other research groups have conducted studies in animals showing that other receptors besides ACE2, such as transmembrane serine protease 2 (TMPRSS2) and furin, both of which are present in salivary glands, are targets of SARS-CoV-2.

To test this hypothesis in humans, ultrasound-guided autopsies were performed on 24 patients who died from COVID-19, with a mean age of 53, to extract tissue samples from the parotid, submandibular and minor salivary glands.

“We observed several viruses clustering in salivary gland cells, which showed that they were replicating there. They weren’t in these cells passively,” Matuck said.

The mouth as direct point of entry

The researchers now plan to see whether the mouth can be a direct point of entry for SARS-CoV-2, given that ACE2 and TMPRSS2 are found in various parts of the cavity, as well as in gum tissue and oral mucosa. In addition, the mouth has a larger contact area than the nasal cavity, which is widely considered the main way in for the virus.

“We’re going to partner with researchers at the University of North Carolina in the United States to map the distribution of these receptors in the mouth and quantify viral replication in oral tissues,” said Luiz Fernando Ferraz da Silva, a professor at FM-USP and principal investigator for the project.

“The mouth could be a viable medium for the virus to enter the body directly,” Matuck said.

Another idea is to find out whether older people have more ACE2 receptors in their mouths than younger people, given the decrease in salivary secretion with age. Nevertheless, the researchers found a high viral load even in older patients, who have less salivary tissue.