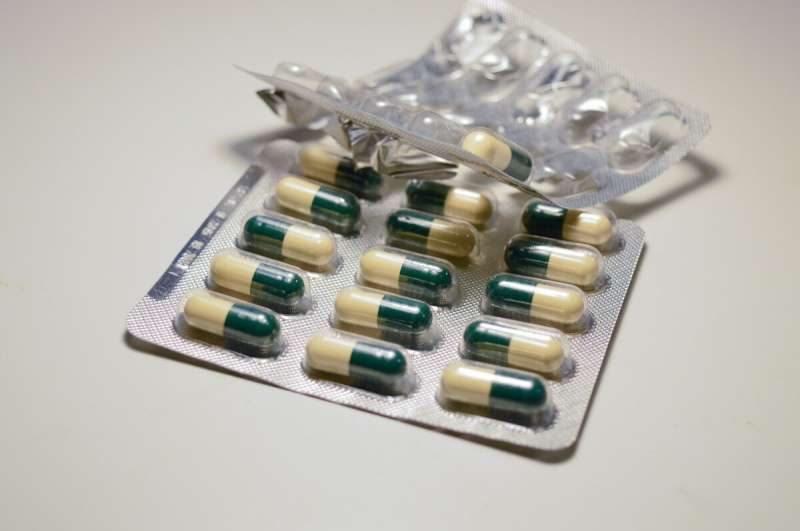 Infection by Mycobacterium tuberculosis kills 1.5 million people worldwide every year. Antibiotics to treat TB exist, but in recent years, multi-drug resistant (MDR), extensively drug-resistant (XDR) and totally drug-resistant (TDR) strains of the bacterium have developed. According to a new study publishing May 31st in the open-access journal PLOS Biology by Ho-Yeon Song of Soonchunhyang University in the Republic of Korea and colleagues, a new class of antibiotics is highly effective against drug-resistant tuberculosis. If validated in clinical trials, the new drug class would represent a major advance in the treatment of tuberculosis.

To develop new drug candidates, the authors first screened a wide variety of plant extracts and found one with particularly promising antibacterial activity. Deoxypergularinine (DPG) is purified from the root of Cynanchum atratum, a flowering plant used in traditional Chinese medicine. The researchers proceeded to make and test multiple analogues of DPG for their ability to inhibit M. tuberculosis without harming the cells it infected. They identified a class of derivatives (collectively named PPs, based on the presence of phenanthrene and pyrrolidine groups within the structures) with high antitubercular effects and low toxicity.

For several derivatives, a standard measure of antibacterial effect, known as the minimum inhibitory concentration (MIC), was lower (i.e.: better) than for the current first-line TB drugs in XDR strain-infected cell culture. In a mouse model, 4 weeks of treatment with one derivative, called PP1S, significantly reduced the burden of TB infection compared to the control group. Neither PP1S nor a second derivative, PP2S, produced any clinical side effects in healthy rats after two weeks of high-dose treatment. No adverse effects were seen after four weeks of intermediate-dose therapy with PP2S.

One concern with antibiotic treatment is off-target killing of other bacteria, including those in the gut. After one week of treatment with PP2S, no significant changes were seen in the mouse gut microbiome, versus multiple changes observed after treatment with other TB drugs. The extremely selective effect on M. tuberculosis is likely due to the target of the PPs, which the authors showed was probably a gene called PE_PGRS57. This gene appears to be found in very few other species of bacteria, including multiple other Mycobacterium species.

Currently, treatment of MDR TB requires over a year of therapy with a cocktail of antibiotics, each with important side effects. “While further testing will be required, the low effective dose and high level of safety in these early tests indicate that these new drugs are likely to be important alternatives to the current regimen for treatment of tuberculosis,” Song said.