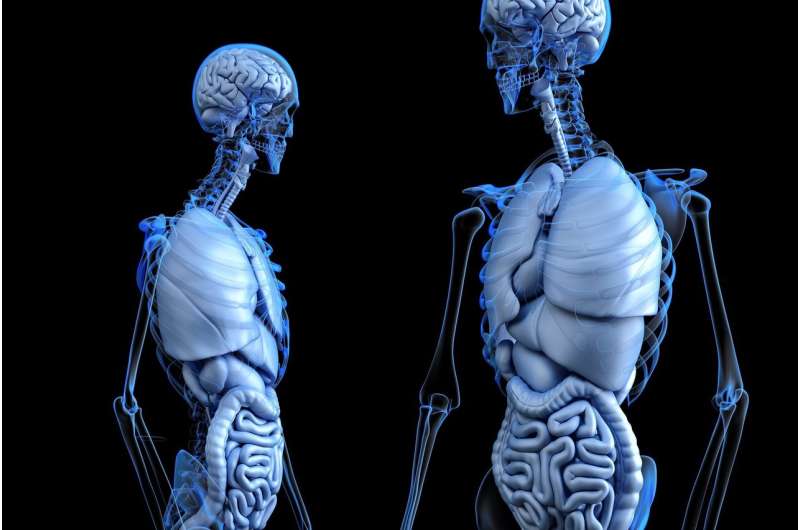 A longer duration of treatment with puberty-delaying medications among transgender youth is associated with lower bone mineral density, according to a new study that will be presented Sunday at ENDO 2022, the Endocrine Society’s annual meeting in Atlanta, Ga.

“Two percent of youth identify as transgender, and many use puberty-delaying medication,” said lead researcher Natalie Nokoff, M.D., of the University of Colorado Anschutz Medical Campus in Aurora, Colo. “Bone mineral density effects of these therapies are understudied. We need more information on the optimal length of treatment with a puberty-delaying medication before either discontinuation or introduction of gender-affirming hormones (testosterone or estradiol).”

The researchers studied 56 transgender youth. They were ages 10 to 19, and 53% were assigned female at birth. All the participants were taking various types of gender-affirming therapies. These included gonadotropin-releasing hormone analogues, testosterone or estradiol, or testosterone/estradiol in combination with gonadotropin-releasing hormone analogues.

All participants underwent a bone scan to measure bone density. The test measured the participants’ bone density Z-score, using both male and female norms for all age groups. Z-scores measure the average bone density of people of the same age, sex and size.

The study found overall median bone mineral density Z-scores were below 0 for individuals taking gonadotropin-releasing hormone analogues alone or estradiol alone. A score below 0 indicates the person’s bone density is lower, on average, than others of the same age, sex and body size. A longer duration of gonadotropin-releasing hormone analogue therapy was associated with a lower bone mineral density Z-score.