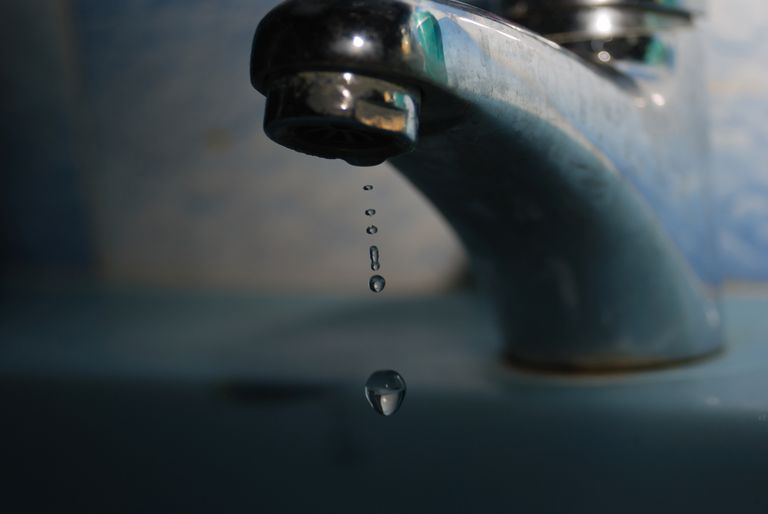 Of course you’ve measured your penis to see how your member matches up, but you’ve probably never taken the steps to actually quantify how your after-sex eruptions compare to those of other dudes.

But still, it might have crossed your mind: Is the amount you’re ejaculating normal?

Lots of guys worry about whether the volume of their ejaculate is cause for concern, says Daniel Williams, M.D., an associate professor in the department of urology and director of male reproductive medicine and microsurgery at the University of Wisconsin School of Medicine and Public Health.

According to parameters developed by the World Health Organization

Even if your eruptions don’t quite hit that benchmark, you still might be perfectly normal. But if you’re only producing 1.5 ml or less of the sticky stuff — less than one-third of a teaspoon — that’s when you may need further evaluation.

“Levels under that — or having a noticeable change — can raise your suspicion that a man may have an underlying issue that’s contributing to the low volume of his ejaculate,” Dr. Williams says.

So if you’ve been noticing a gradual decrease in the amount that you’re spurting, say, over the last 5 or 10 years, it might just be a normal, age-related decline. And this can actually start in any decade of life.

“In some men, it can start in their 20s and 30s, but most men may not notice any changes until later on,” he says.

What’s more concerning is if you notice a sudden difference in the amount you ejaculate. This can signal something else is going on.

There are a number of underlying conditions that can result in a low ejaculation volume.

You’re probably familiar with something called hypogonadism, the official term for low testosterone. Along with making it hard to, well, get hard, low T can also decrease the amount of ejaculate you’re producing.

You may also feel nonspecific symptoms like fatigue, weakness, or trouble concentrating — all factors that should prompt your doc to check you for low testosterone, Dr. Williams says. Other sneaky signs of low T include your sex drive disappearing and your penis, scrotum, and testicles shrinking.

One condition you may not have thought about, though, is diabetes. If your blood sugar has been haywire for a while, it can damage the nerves and your blood vessels.

This can make it harder for the nerve signals to communicate, which may result in erectile dysfunction and ejaculation problems.

Diabetics are also more likely to develop a surprising condition called retrograde ejaculation, where the semen spurts back into the bladder instead of out the tip of the penis.

Other neurological problems, such as multiple sclerosis or spinal cord injuries, can also cause low semen volume in a similar way.

You may also notice a decrease in the volume of your ejaculations if you have an enlarged prostate, take meds like alpha blockers — which treat high blood pressure or urinary problems — or if you’ve recently had an abdominal surgery.

What should you do if you think your semen volume has dropped?

Feeling like you’re dribbling when you should be dousing can throw any guy for a loop.

In fact, according to a recent Brazilian study, men who were unsatisfied with the amount of their ejaculate scored lower on measures of psychological and relationship health than guys who were unconcerned with it.

So it’s not something you should stress about silently. If you notice a significant decrease in the volume of your ejaculation, it’s a good idea to make an appointment with a urologist so you can be evaluated for ejaculatory dysfunction, Dr. Williams says.

This may include tests for some of the potential causes, such as low testosterone or diabetes. Your doc will also evaluate your medical and surgical history to see if any conditions or medications may be contributing to your low semen volume.

So you’ve found the culprit behind your low semen volume. The next step is taking care of it, if possible.

Some of the causes of low semen volume can be treated, like low testosterone. Low T can increase your risk of prostate cancer, heart disease, and death, so you’re going to want to check out our list of 5 easy ways to boost your manpower.

Losing weight, lifting weights, and cutting down on alcohol may help you get your levels back to normal. Besides a healthier spurt, you may also notice these other positive outcomes.

If diabetes is at the root of your erectile issues, the Mayo Clinic recommends asking your doc if there’s anything you can do to better manage the condition. For more tips on dealing with the disease, see our list of foods that fight Type 2 diabetes. If you have Type 2 diabetes, you may also be able to reverse the condition, according to Newcastle University researcher Roy Taylor, M.D. Here’s how.