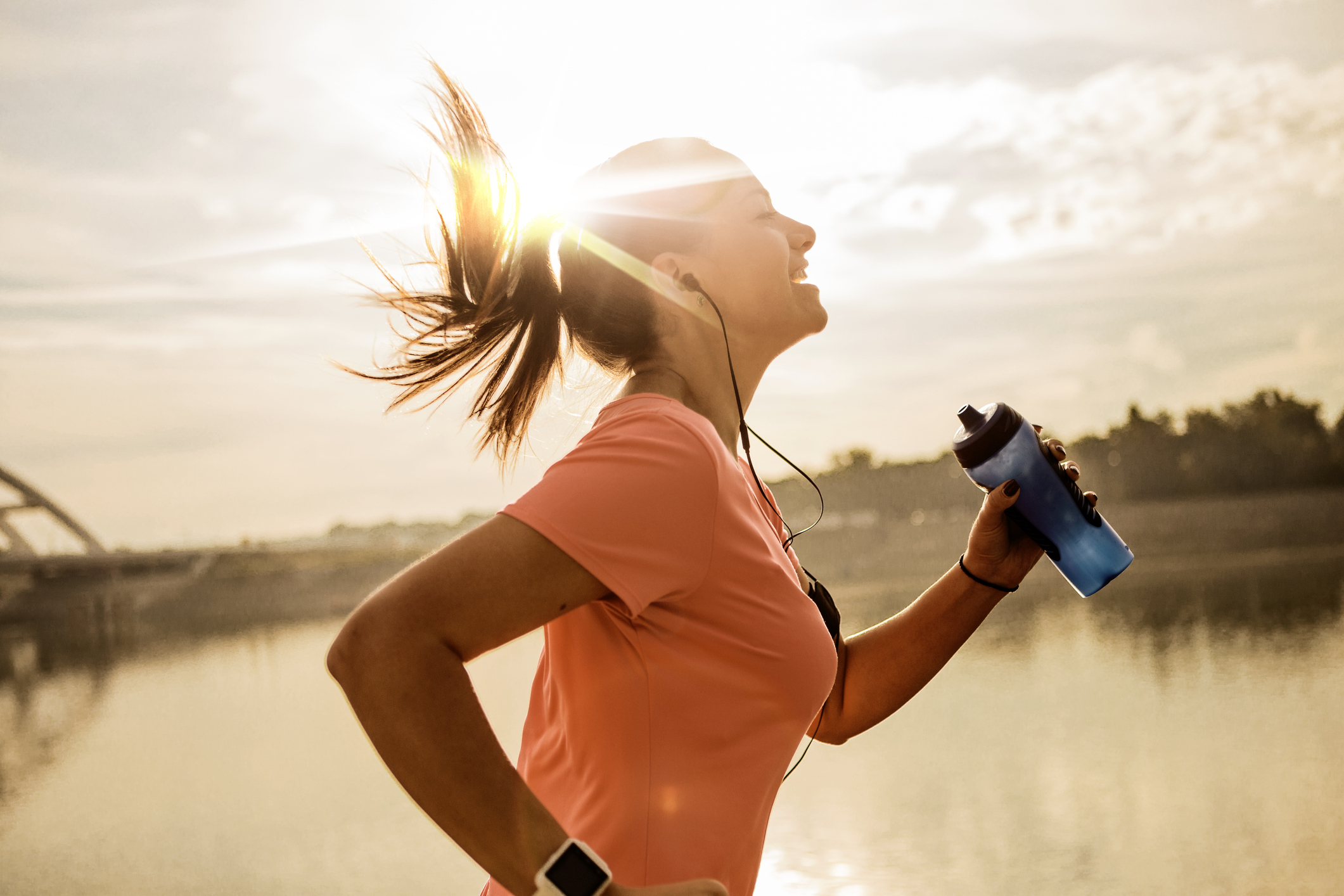 After last year’s sorry excuse for a summer, the weather gods seem to finally be smiling down on the UK with heatwaves galore ahead.

Soaring temperatures are set to hit over over 30°C in London this week – perfect conditions for perfecting that beach bronzed bod.

However, for fitness fanatics, runs and outdoor workouts may have already become a tad more tricky as the mercury rises. And, exercising in extreme temperatures can actually be dangerous.

So, Metro.co.uk has looked into exactly how to exercise safely when the sun’s beaming in the sky and it’s far hotter than usual.

Here’s everything you need to know.

How to exercise safely in the sun and hot weather

Exercise early or late at night

‘Exercising in the early hours of the day has many advantages, it’s quieter, it’s before the busyness of the day begins, and it’s a lot cooler,’ Elliot Hasoon tells GolfSupport.com.

‘Set your alarm earlier and complete your workout as early in the day as you can to ensure you avoid the higher midday and mid-afternoon temperatures.’

He suggests that if you’re not an early bird, waiting until the sun goes down will be your second-best option.

‘It won’t be as cool as it is in the AM, but the heat will be considerably lower allowing you to train without too much trouble,’ Hasoon, founder of EH Coaching and host of The Simply Fit Podcast, adds.

Elliot says that one of the biggest concerns to look out for when training in the heat is dehydration and maintaining ‘optimal fluid balance’.

‘As we exercise, our body’s core temperature will naturally increase resulting in us losing bodily fluid through sweat,’ says Elliot. ‘The heat will increase our temperature further leading to even more fluids being lost through exercise.

‘You should drink about 250-300ml 30 minutes before your session, you should continuously sip water throughout the workout, and ensure that you drink between 500ml-1L post workout.’

David Wiener suggests drinking around 10 glasses of water each day in the summer months, rather than the usual six to eight.

He also says you need to be mindful of avoiding electrolyte imbalance.

‘Electrolytes, such as sodium, potassium, magnesium and calcium, all play vital roles, such as maintaining fluid balance, muscle, and nerve function, regulating blood pressure, among many more,’ Elliot adds. ‘So, you can supplement with electrolytes to help maintain this balance.’