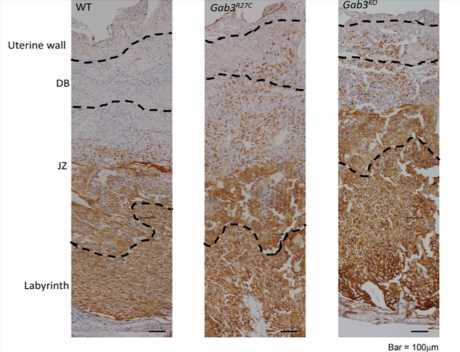 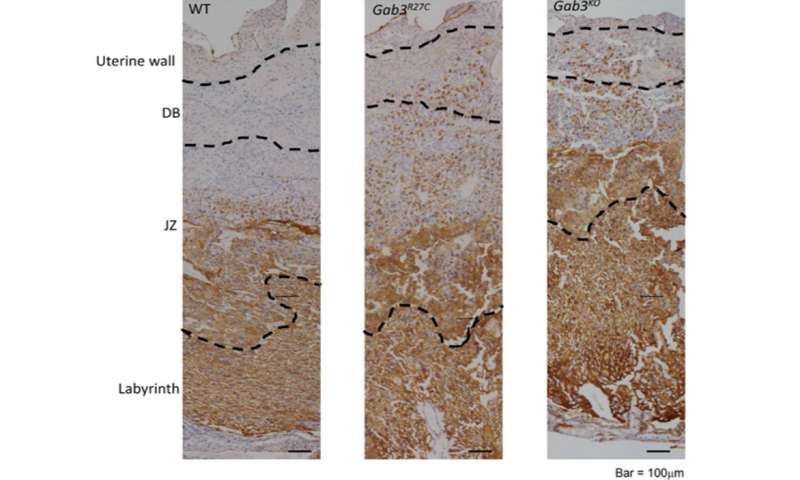 One of the most dangerous risks expectant mothers face as their delivery date approaches is a surprisingly common condition with a little-known name: placental accreta.

In normal childbirth, the placenta that sustains fetal development during pregnancy is delivered shortly after the newborn infant. But sometimes, the placenta becomes so deeply attached to the woman’s uterus that it cannot be removed without causing massive, sometimes fatal bleeding. In many cases, the emergency surgery needed to save the mother’s life can leave her unable to have any more children.

And yet, many people do not know about placental accreta, even though the number of women diagnosed with it has quadrupled since the 1980s to one in every 272 births. While this increase is associated with a rise in c-section rate, the link remains unclear.

“I had never heard the word accreta until it happened to me, and I barely survived,” says Kristen Terlizzi, who founded the California-based National Accreta Foundation in 2017. “A reliable biomarker to detect this would be incredible. And if there ever were a way to proactively treat accreta, that would be enormous.”

That distant day may have moved a step closer thanks to a discovery made by scientists at Cincinnati Children’s and the University of Cincinnati.

In a study published Aug. 2, 2019, in Science Immunology, co-authors describe a surprising connection between accreta risk and a gene mutation that prevents healthy formation of “natural killer” cells—a type of white blood cell that helps the body fight off cancer tumors and viral infections. Beyond discovering the connection, the team further demonstrated, in mice, that accreta can be stopped in its tracks.

“This is a huge issue for maternal health,” says study co-author Helen Jones, Ph.D., an expert in placenta research at Cincinnati Children’s. “Currently, the only way to diagnose accreta is to spot it mid-pregnancy on ultrasound, usually after 18 to 20 weeks. Many women never know they have it until they arrive at the hospital for labor and delivery.”

If future studies confirm that women facing accreta also have malfunctioning NK cells, it may become possible to prevent over-attachment and reduce the need for fertility-ending hysterectomies, Jones says.

This new finding traces back to a basic-science project that had been led by Kasper Hoebe, Ph.D., a scientist with Cincinnati Children’s Division of Immunobiology who recently left for a new position. His team was searching for gene mutations that can affect NK cells. During this work, Anna Sliz, a graduate student in Hoebe’s lab, encountered a problem.

“In one of our colonies, we observed an abnormally high frequency of breeding dams having unsuccessful pregnancies. When I attempted to culture NK cells from these mice, I tended to have a lower yield compared to my wild-type controls,” Sliz says.

Hoebe and Sliz consulted with Jones, who rapidly recognized that the dams were experiencing retained placentas with significant trophoblast invasion, reflective of human accreta—a condition rarely seen in mice. This prompted a new investigation.

Soon, the collaborators discovered that the mice carried a mutation in a protein called Gab3, which prevented normal NK cell expansion in the uterus. The disrupted NK cells then failed to do an important job: turning off the process that allows the growing embryo to attach to tissues inside the uterus.

This process, called trophoblast invasion, normally continues until about 20 weeks of pregnancy. But for women with accreta, the invasion process continues much longer.

“For normal placental development to occur, the growth of fetal cells must be held in check by NK cells,” Hoebe says. “Our studies showed that in the absence of Gab3, NK cell function in the placenta is impaired, leading to an over-invasion of fetal cells into the uterus.”

What does this mean for pregnant women?

Much more research must be done before women can be tested to determine if they have malfunctioning NK cells, and if an NK cell transplant would be safe and effective.

NK cells have been transplanted to treat people with certain forms of cancer, but the potential impacts on a pregnancy are not yet known.

“We don’t know yet because we still need to investigate this in humans. We are working now on an international collaboration to try to work this out,” Jones says.