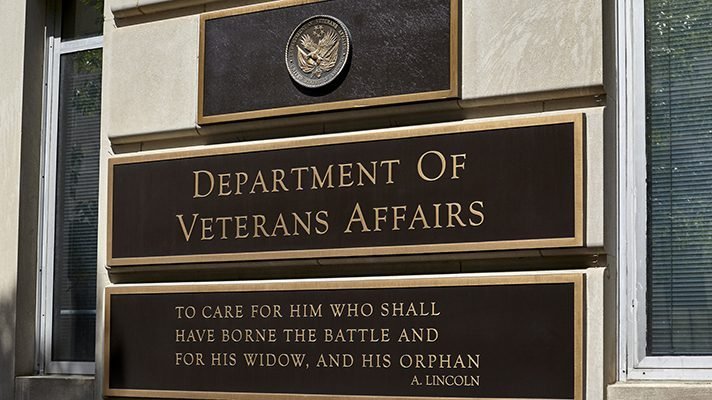 The House Committee on Veterans Affairs passed two pieces of legislation on Tuesday that would both provide congressional oversight for the agency's plans to replace its legacy VistA EHR with Cerner and bolster data sharing between the VA and community care providers.

The Veterans' EHR Modernization Oversight Act (H.R. 4245) would support the VA's transition to a Cerner EHR, which the committee called "one of the largest contracts and projects in VA's history." The bill gives oversight to the project, including tools to ensure the project remains on track.

The agency is in the final stages of negotiations with Cerner, which VA Acting Secretary Robert Wilkie said is planned for the "near-term." The contract has been on hold for months, first for interoperability concerns, but now due to a leadership shake-up at the agency.

Once the contract is finally signed, the bill requires the VA to "provide Congress with the project's key planning and implementation documents, in addition to copies of the contracts, to indicate the effort's progress and how the money is being spent.

The agency also will need to notify Congress of any significant increases in costs, schedule delays, or any loss or breach of veteran data.

The House Appropriations Committee approved Fiscal Year 2019 funding for the agency on Tuesday, which includes $1.2 billion in funding to get the project off the ground. The projected cost for the replacement has seen estimates as high as $16 billion over the course of a decade.

The other legislation with health IT implications, VA MISSION Act (H.R. 5674), passed on Tuesday, includes three pieces of legislation from both the House and the Senate.

Introduced this past week, the bill would streamline and consolidate the agency's community care programs while creating a process to improve data sharing between the VA and community care providers. It would also make permanent the Choice Program, which would have run out of funds in June.

Specifically, the bill gives the VA authority to "share medical record information with non-department entities for the purpose of providing healthcare to patients."

The agency will need to establish a timeframe and format to facilitate this sharing. The hope is to curtail opioid abuse.

"VA would be responsible for the recording of those prescriptions in the EHR and enable other monitoring of the prescription as outlined in the Opioid Safety Initiative," the committee wrote.

The VA also will need to participate in a national network of state-run prescription drug monitoring programs and mandates that any licensed healthcare provider could use this system to send and receive prescribing data.

"Under this authority, licensed healthcare providers or delegates would be required to query the network in accordance with applicable VA regulations and policies, and no state would be authorized to restrict the access of licensed healthcare providers or delegates from accessing that state's prescription drug monitoring programs," according to the bill.

Telemedicine also gets a boost with the passage of the MISSION Act, which gives legislative authority to VA providers to practice across state lines with a telehealth platform.