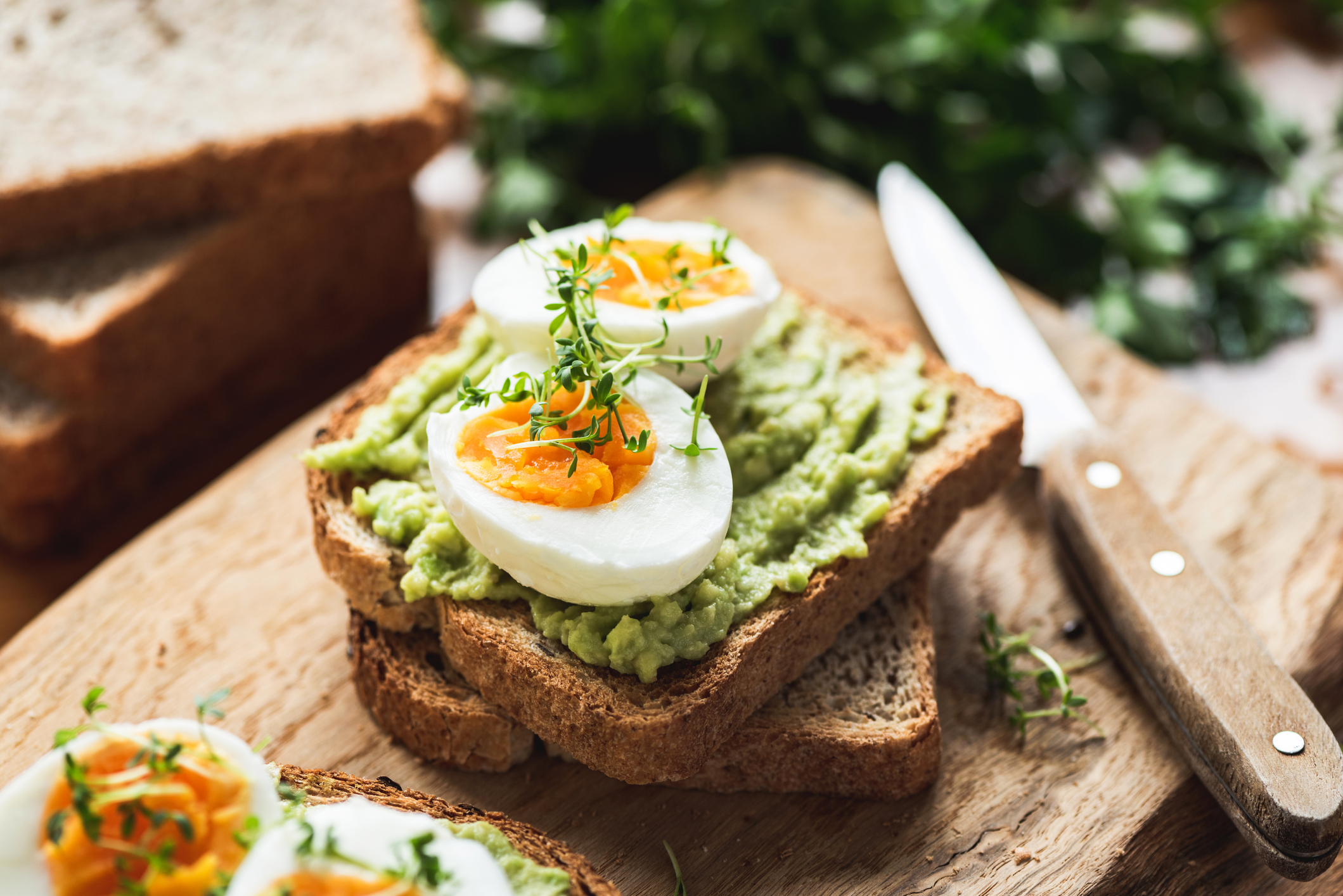 If you were on the hunt for a healthy breakfast idea, you may have already missed the boat for today.

A new study has revealed that the times we eat may have an impact on our health, and eating at the ‘right’ time can even prolong our lives.

The long-term research project was undertaken by City University of New York, with scientists tracking 34,000 Americans aged over 40 for several decades.

Volunteers were tasked with tracking their eating habits, logging when they had meals and snacks, which researchers then recording death rates over the course of the study.

They found that the optimum time to eat breakfast is between 6am and 7am, and participants who did this were 6% less likely to die prematurely than those who ate at 8am and 12% less at risk of early death than the 10am contingent.

The study, published in the Journal of Nutrition, is one of the first of its kind to study longevity in relation to the first meal of the day. Although previous research has focused on eating late, scientists were keen to see if breakfast had the same impact.

Midnight snacking has been shown to contribute to the development of type 2 diabetes and heart disease, two of the major conditions that were looked at in this experiment.

It’s thought that this is due to the brain’s ‘food clock’, an internal system that regulates hormones like insulin, and that an off-kilter meal can disrupt the signals it sends.

Our bodies’ glucose levels naturally peak at certain times a day. As food-related hormones burn up this glucose from the bloodstream, eating later means levels stay high. Consistently high blood glucose can then lead to diabetes, obesity, and heart disease.

So while a lazy brunch won’t send you to an early grave, these results do show the benefits to breaking the night’s fast first thing.

A simple bowl of porridge or avo toast could see you living a healthier, longer life – which means no more excuses for skipping breakfast.