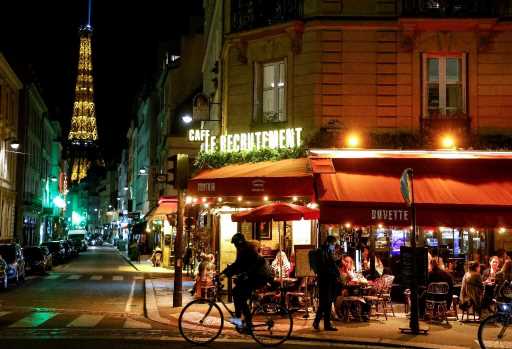 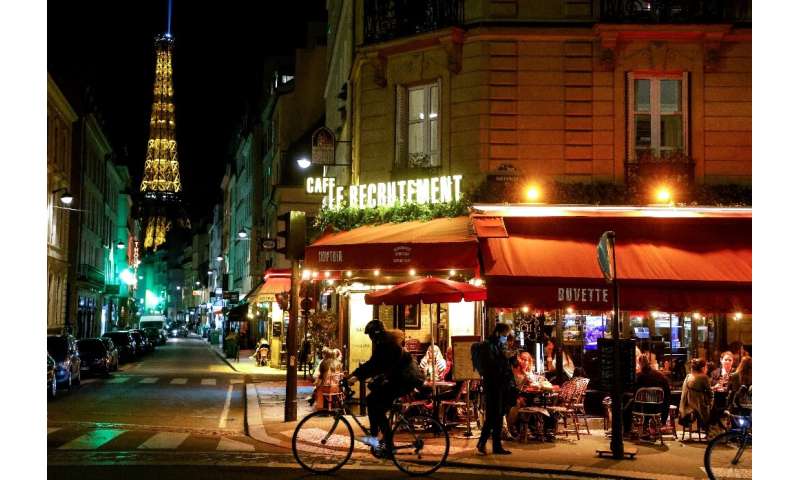 France was preparing to begin a new month-long national lockdown as Germany imposed drastic new curbs, with European leaders set to meet Thursday to discuss the explosive spikes in coronavirus infections on the continent.

The pandemic is surging worldwide, with hundreds of thousands of new daily infections taking the known global caseload past 44 million, with nearly 1.2 million deaths.

“All of us in Europe are surprised by the spread of the virus,” Macron said in another televised address to the nation during which he stressed that the second lockdown would be less severe than the first.

Bars and restaurants are to be closed until at least the start of December, travel between regions will be limited, and citizens will need an authorisation form to leave their homes, he said.

But creches, schools, factories and building sites will remain open.

In Germany, Chancellor Angela Merkel ordered a new round of shutdowns from Monday, November 2, until the end of the month, although Germans will not be confined to their homes. 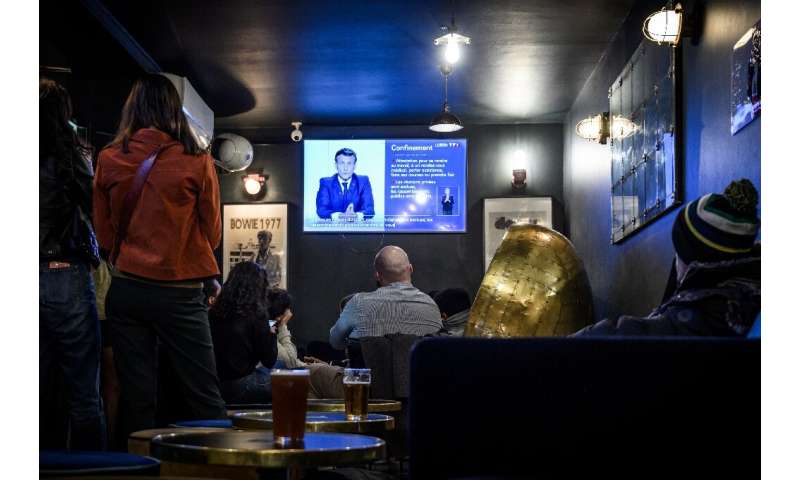 Bars, cafes and restaurants must close, as well as theatres, operas and cinemas. Hotel stays are to be restricted while professional sport, including Bundesliga football, is set to be pushed back behind closed doors.

Ireland had already locked down again last week, and the decisions by France and Germany will likely lead to pressure on other nations to follow suit, including Britain.

EU leaders will hold a video summit on Thursday to discuss the crisis, European sources said on Wednesday, the first in a series of such calls to improve coordination against the virus.

‘Time to make a will’

One of the biggest concerns for governments is public weariness and anger over the economic, social and psychological costs of the lockdowns.

“It’s a disaster, because I can’t stay at home, because it’s hard and I want to work,” Paris beautician Irina told AFP.

The rising tolls and economic pain have impacted society in a multitude of ways across the world, from remote schooling to office work—and planning for death itself. 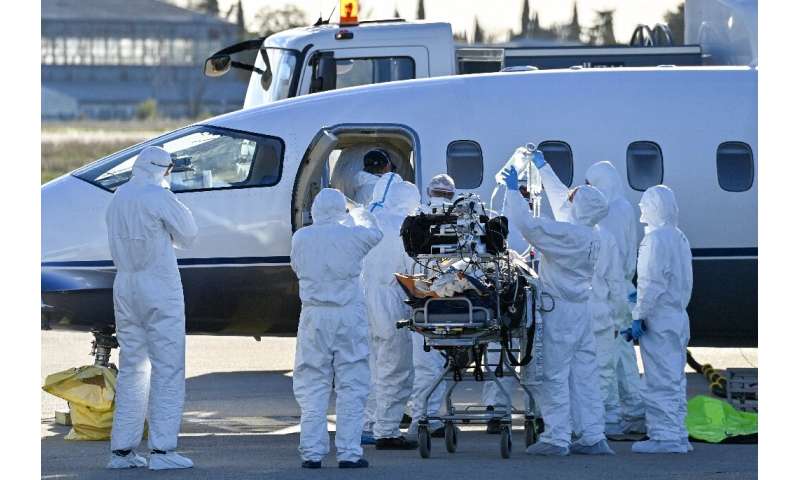 In Mexico, which has the fourth-highest coronavirus death toll, the pandemic has forced people to draft their wills, which many in the Latin American nation would put off.

“We Mexicans often leave things until ‘manana’ (tomorrow) and don’t like to talk about wills. It’s a bad omen,” said Laura Villa, a 49-year-old financial sector worker and mother of two.

“The pandemic made me decide now’s the time to make a will.”

The United States still has the highest death toll and infection count in the world, and like Europe, it is battling a major surge with tens of thousands of new daily cases as fears grow that hospitals could be overwhelmed.

There was further alarm Wednesday when the FBI and two other US agencies warned of “an increased and imminent cybercrime threat” to American hospitals, including ransomware attacks and disruption of services.

The agencies urged hospitals to take precautions, saying such attacks “will be particularly challenging” because of the Covid-19 pandemic. 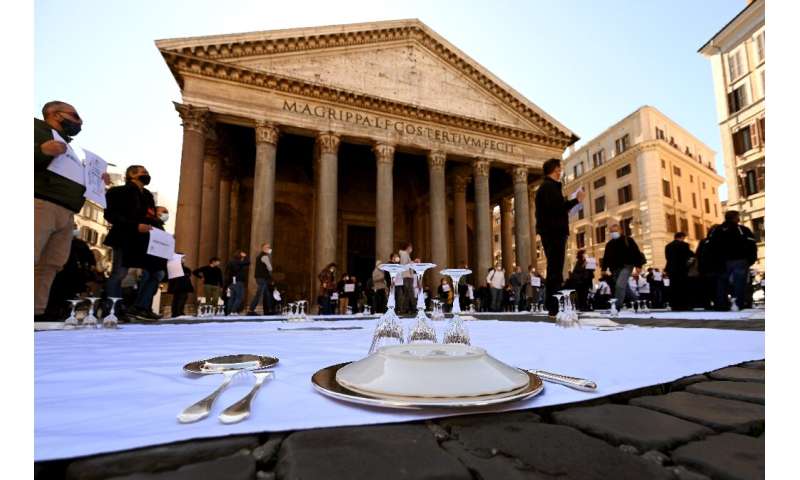 The coronavirus has cast a pall over Halloween celebrations on October 31, with the US Centers for Disease Control and Prevention warning that they can be high-risk, and many events cancelled.

But the village of Croton-on-Hudson, north of New York City, is still holding its annual “Jack O’Lantern Blaze”, where more than 7,000 hand-carved pumpkins come to life for a sound and light show.

“I am just so glad that this was going on this year to keep just something for them,” said Sarah Nocerino, referring to her primary school-aged daughters.