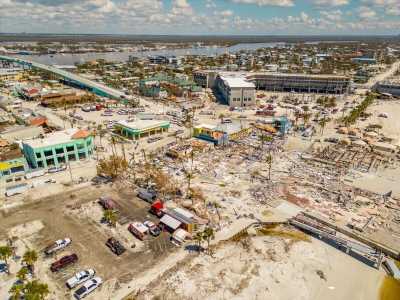 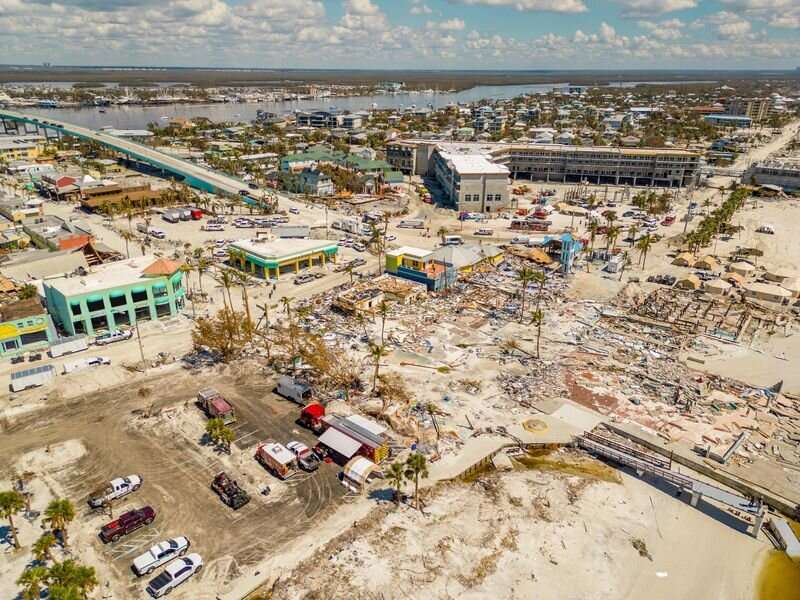 Florida residents dealing with the horrific aftermath of Hurricane Ian now need to be concerned about a spike in flesh-eating bacteria cases, health officials warned.

“The Florida Department of Health in Lee County is observing an abnormal increase in cases of Vibrio vulnificus infections as a result of exposure to the flood waters and standing waters following Hurricane Ian,” the county health department said in a statement. Residents should “always be aware of the potential risks associated when exposing open wounds, cuts or scratches on the skin to warm, brackish or salt water.”

“Sewage spills, like those caused from Hurricane Ian, may increase bacteria levels,” the statement continued. “As the post-storm situation evolves, individuals should take precautions against an infection and illness caused by Vibrio vulnificus.”

Lee County health officials know of at least 29 cases and four deaths in the county, according to data updated last Friday. All but two were reported since Ian barreled through the state.

While Florida health officials track the bacteria throughout the year, Lee and Collier counties are the only areas with confirmed cases. Collier County had three confirmed cases in 2022, including one since the hurricane, CBS News reported.

Once Vibrio vulnificus enters human skin, it quickly becomes necrotizing fasciitis, which breaks down tissue and can require amputation to stem the bacteria’s spread through the body. The bacteria enters the body via open cuts or wounds. Symptoms of infection include fever, chills and later a drop in blood pressure and blistering skin lesions.

The infection is especially dangerous to those who have chronic liver disease or take immunosuppressant medications. The bacteria can also enter the bloodstream, causing sepsis and leading to organ failure and sometimes death.