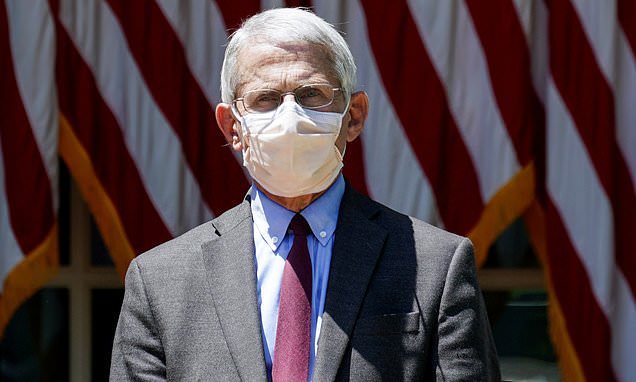 America’s top infectious disease expert, Dr Anthony Fauci, said he is ‘cautiously optimistic’ that one of several coronavirus vaccines being developed in the US will work to prevent infection, and be ready in ‘a reasonable period of time.’

Speaking at a The Wall Street Journal’s Tech Health Conference on Tuesday, Dr Fauci said that he is ‘really optimistic’ about the shot that the National Institute of Allergy and Infectious Diseases (NIAID) – which he directs – is working on with Moderna.

Moderna’s shot showed early promise in its phase 2 human tests last month. The company reported that it triggered antibody production on par with that seen in recovered coronavirus patients.

The announcement sent shares for Moderna sky-rocketing by 20 percent, but was quickly followed by skepticism and the revelation that the suspiciously well-timed results coincided with automated trading by the company’s largest investor and the sale of $30 million worth of shares by two of its executives.

Medical experts, too, questioned whether the data from the study – which reported antibody levels in just eight patients – was really significant, or entirely positive.

But Dr Fauci was unwavering, saying he and his collaborators ‘are really optimistic we’re going to be successful.’ 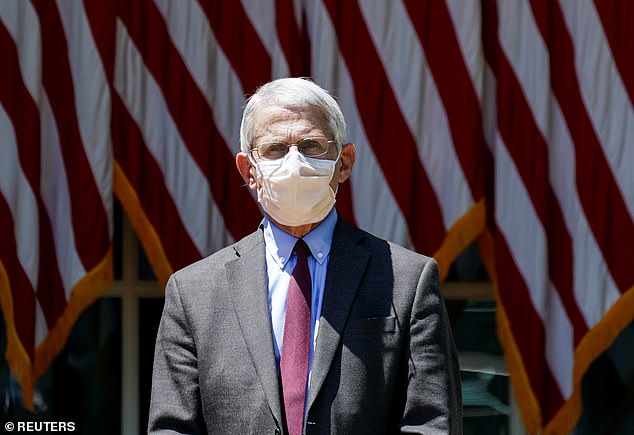 Dr Anthony Fauci expressed optimism about the US effort to make coronavirus vaccines in general, and the NIAID’s work with Moderna to make one in particular on Tuesday (file)

He added that Moderna’s is just one of many vaccines being developed, and that he expects multiple will prove effective.

‘There will be a vaccine that is protective,’ he said.

‘I think there will be several candidates that will arrive at that goal at approximately the same time.’

Dr Fauci is encouraged by the fact that an antibody response has been seen in coronavirus patients who have recovered from the infection.

‘Given that the body can make a good response against coronavirus, we feel cautiously optimistic that if we mimic safely natural infection with our vaccine, we will be able to induce a response in a person that would be equivalent to the response that natural infection induces,’ Dr Fauci said via video call during the remote conference.

Moderna’s ‘positive data’ on its vaccine was released on May 18. 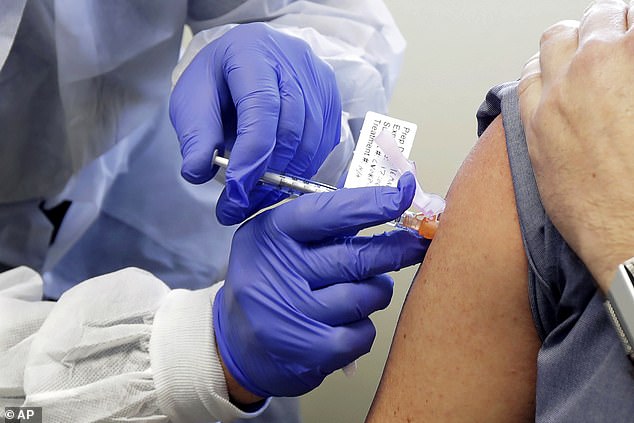 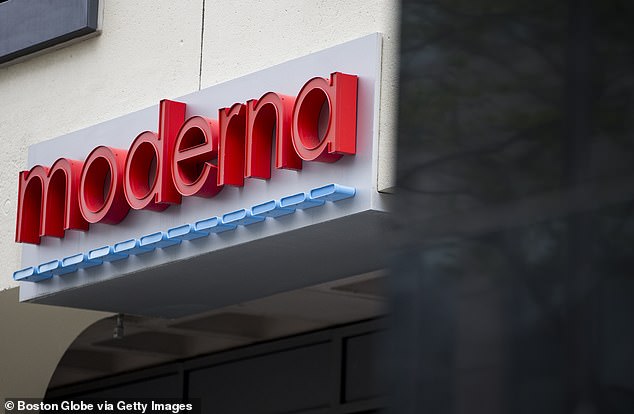 The eight people in the trial had blood levels of neutralizing antibodies – immune cells that may be able to block the coronavirus – that were on par with those seen in people who had recovered from coronavirus.

Only about a third drugs that enter clinical trials make it to final stage testing. So it’s not terribly common for big announcements to be made about early stage tests, which may have little bearing on the final outcome of clinical trials.

What’s more, University of Texas vaccine expert Dr Peter Hotez noted on Twitter that some studies have suggested that the level of these antibodies in recovered patients’ plasma might not be sufficient to neutralize the virus.

So the trial’s highly-anticipated results were ‘not necessarily good news,’ he said.

But it’s the best news the US has seen about a vaccine so far, although similar results were seen in early trials of a vaccine being developed in China.

And the stock market certainly responded as though it was very good news. 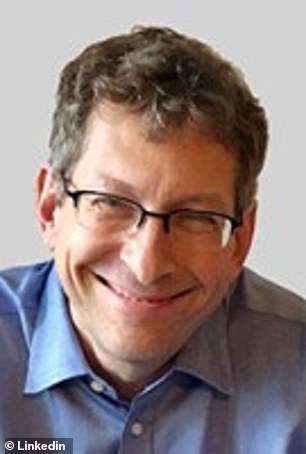 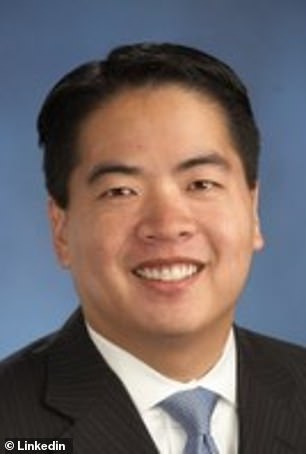 On the basis of early indicators of an antibody response seen in just eight trial participants, its share prices jumped up 20 percent.

In the hours and days following the announcement, the company amassed $1.3 billion in a mass sale of shares to the public, two executives – chief medical officer Tal Zaks and chief technical officer Lawrence Kim – sold off nearly $30 million of their combined shares, and the Moderna’s primary venture capital investor sold a million of its shares, according to CNN.

Moderna’s vaccine has been mired in controversy ever since.

That doesn’t concern Dr Fauci so much as lingering questions over just what kind of protection these antibodies provide put him ill at ease.

‘What is a big unknown is what the durability of that protection is,’ he said during the Tuesday conference.

‘Is it going to be a year, two years or even maybe, unfortunately, six months or less?

‘Then we have a secondary problem. We may have overcome the first problem of getting a vaccine, but then you’re in a logistical situation.’

Already, the ‘reasonable’ time frame for a coronavirus vaccine is most the start of next year for front line workers to receive it and longer for the average citizen.

If everyone needs two doses within six months, that’s twice as much vaccine to produce.

The phase 2 trial for Moderna’s shot, launched this week, will follow its participants for a year, but a phase 3 trial is planned for next month and the hope is that the vaccine’s first batch could be ready by January.