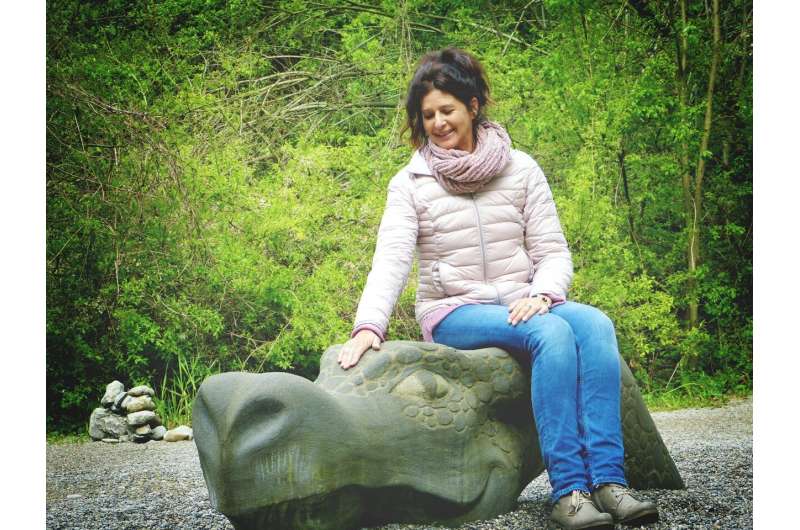 It’s time we talk about perimenopause. Your mother, your grandmother, and her grandmother probably referred to this transition to menopause as “the change” if they mentioned it at all. Today, with research underway, and acknowledgement of the importance and uniqueness of women’s health, there’s a lot to discuss.

“Perimenopause is like puberty but can seem more extreme,” says obstetrician and gynecologist Mary Rosser, MD, Ph.D., of the life change. “Women start experiencing changes well before menopause. Unfortunately, instead of a nice even decline, the change is uneven. Hormones are in flux as ovaries wind down.”

Peri means near, and perimenopause is the time of transitioning from having regular periods to having none in menopause (menopause officially starts 12 months after the last period).

The end of menstruation reflects the end of ovulation. When the ovaries stop releasing eggs and estrogen production slows, changes occur throughout the body. It’s a gradual process, producing different effects in every woman.

What are the symptoms of perimenopause?

Symptoms of perimenopause are not universal. Each woman has her own unique perimenopause. For varying lengths of time and to varying degrees, women may experience hot flashes, heart palpitations, migraines, fatigue, and/or weight gain. And the intensity and duration of symptoms can change over time.

Other common symptoms, which can happen at any time, with regularity, timing, and nature varying by person:

There is no evidence that perimenopause directly causes weight gain, but it can cause redistribution of weight to the belly, hips and thighs. This is described as a shift from a pear-shape to an apple-shape body. And it’s one change many women can expect—even those who are slim.

Family may be the best way to prepare yourself. Ask your mom, your older sister, your aunts: When did they stop getting their period? Ask them what symptoms they had leading up to it. Ask them how long it lasted. They may not be familiar with the term perimenopause, or comfortable talking about it, because we are just now giving this stage of life more respect. But their experiences may signal what you can expect.

Why is there a transition to menopause?

When an organ stops working naturally there is a decline in function, not an instant stop. Accordingly, there’s not an immediate shutdown of the ovaries or hormone levels.

What age does perimenopause start?

The average age in the United States is 47. However, we cannot predict when perimenopause will happen. “It’s something we see in the rearview mirror,” says Rosser.

If you think you’re in perimenopause early (under 40 years old) see your doctor. You want to confirm there is no underlying condition, consider treatment options, discuss fertility status, and talk about reducing your risk for future health problems, such as osteoporosis and heart disease.

How do you know you’re in perimenopause?

Perhaps your period is coming at shorter intervals, or less frequently than usual. It may be heavier or lighter. A change in regularity, timing, nature of periods—anything irregular in menstrual bleeding pattern month after month—could be a sign that perimenopause has begun.

If you are saturating pads or tampons every hour, bleeding between periods, or having longer periods, contact your doctor. It may be a sign of another condition.

Should you verify you’re in perimenopause?

It is not necessary to confirm this life stage, but speak to your doctor if your quality of life is negatively impacted by symptoms. Because hormones fluctuate throughout perimenopause, currently available tests may not be helpful for verification.

How long does perimenopause last?

Perimenopause can last four to 10 years. The good news is one of those years is the last, because perimenopause ends after you have had no period for 12 months.

How to survive perimenopause

If perimenopause symptoms are impacting your quality of life, if they are bothersome, if they are scary, or if you’re just not sure what’s going on, Rosser suggests reaching out to your doctor.

Start a journal or use a period tracker app to record the first and last day of your period. Write down unwanted and bothersome symptoms. After three or four months, talk to your doctor about ways to alleviate symptoms.