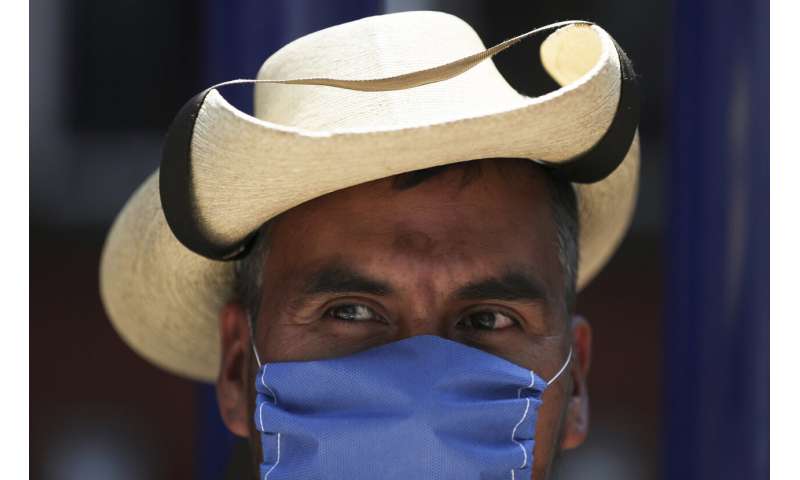 Officials in Ecuador on Saturday confirmed the first case of the new coronavirus in the South American nation and Mexico reported two more to raise the country’s total to four.

Ecuador’s Health Minister Catalina Andramuño Zeballos said a 70-year-old Ecuadoran woman who lives in Spain arrived in the country on Feb. 14 showing no symptoms of illness.

“In the following days she began to feel badly with a fever,” Andramuño said at a news conference, adding that she was taken to a medical center. The National Institute of Public Health and Investigation in Ecuador confirmed the virus.

The deputy minister of health, Julio López said that the patient’s condition was “critical.”

It was the second case in South America, following a Brazilian case reported on Wednesday.

President Lenín Moreno sent out a tweet urging people to stay calm, and the Interior Ministry announced it was barring mass gatherings in the cities of Guayaquil—where the infected woman was located—and Babahoyo.

Mexico’s Health Department said late Friday that a new case had been confirmed in Mexico City, adding to the first two confirmed cases announced earlier that day. One of those was also in the capital, and the other in the northwestern state of Sinaloa.

Miguel Riquelme Solís, the governor of the northern border state of Coahuila, said Saturday that federal health officials had confirmed a fourth case: a 20-year-old woman who traveled to Europe, including Milan, Italy, in January and February and returned to Mexico on Feb. 25. 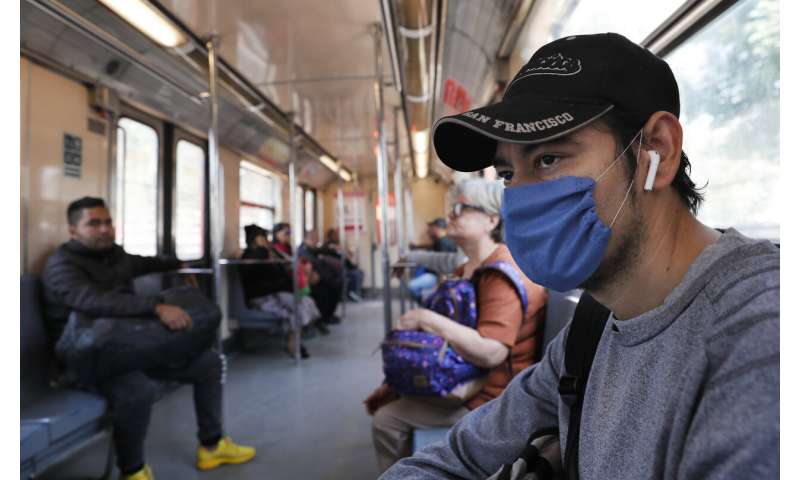 “Two days later she began to have symptoms,” Riquelme told Milenio television. “She came with two other young people whom we are now looking for … to do the necessary review.”

Mexican health officials said the country is not currently facing a national emergency over the virus.

Assistant Health Secretary Hugo López-Gatell said that as long as the country is seeing only isolated cases there’s no need to take “extreme measures such as canceling mass events.”

Mexico was ground zero for the 2009 outbreak of the H1N1 virus, also called swine flu, and many in the country have vivid memories of that time.

Back then many stayed home as much as possible and avoided gatherings out of fear. Shops, restaurants and other businesses closed. In the capital, streets were eerily quiet compared with the usual chaotic traffic.

So far there has been no repeat of that sort of fear.

There were reports of increased purchases of items like face masks and hand sanitizer, and the National Alliance of Small Businesses said shortages of those items would likely cause prices to rise.