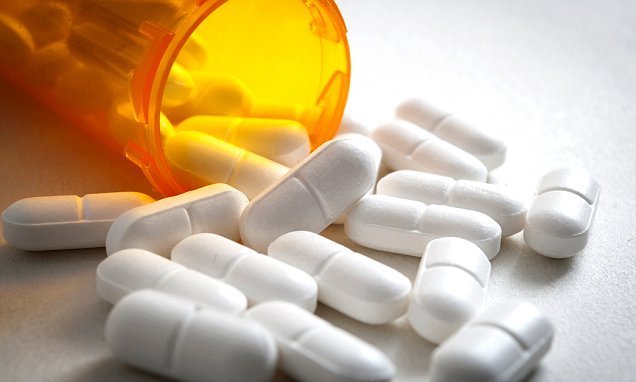 Drugs costing as little as seven pence may prevent dementia after a stroke, new research suggests.

Previous findings suggest a lack of blood supply to the small arteries that feed the brain, known as lacunar strokes, increase a sufferer’s risk of dementia by up to 12 times.

A study found cilostazol tablets, which cost around 63 pence each and treat the build-up of fatty deposits in the leg, and isosorbide mononitrate, which sell for just seven pence and ease angina, are safe in lacunar-stroke patients.

Researchers, from the University of Edinburgh, believe the drugs reduce damage to arteries, which lead to blood clots, resulting in strokes and cognitive decline.

They plan to assess the medications’ abilities to reduce the risk of lacunar strokes and dementia over the next three years.

Dr Doug Brown, from the Alzheimer’s Society, said: ‘With no new dementia drug in 15 years – but one person every three minutes developing it – the race is on to find desperately needed drugs that can prevent people getting dementia.

‘Finding an existing drug which can prevent dementia would be a huge breakthrough.’ 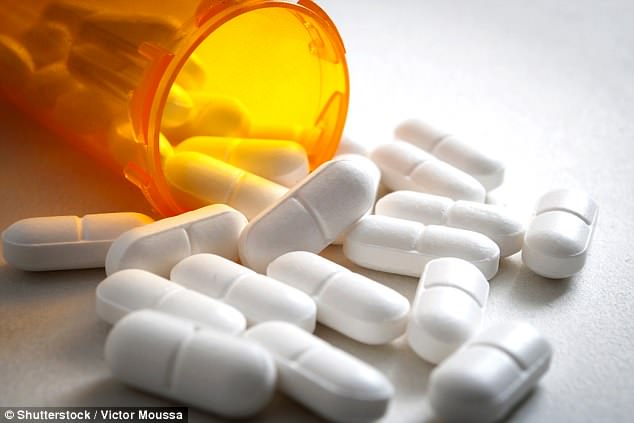 WHAT ARE LACUNAR STROKES?

Lacunar strokes occur when one of the arteries that provide blood to the brain’s structures is blocked.

This can damage regions of the brain responsible for coordinating body movements.

Sufferers are up to 12 times more at risk of dementia.

Symptoms vary depending on where in the brain blood supply has been cut off.

The most common cause is prolonged, untreated high blood pressure.

Treatment may not be required if clots that interfere with blood supply go away within minutes, before they damage brain tissue.

People should always seek treatment if they suffer the aforementioned symptoms.

More than 90 per cent of sufferers recover within three months of having a lacunar stroke.

Prevention includes managing high blood pressure and having a healthy lifestyle, such as not smoking and eating well.

Treatment may be available in a ‘matter of years’

Dr Brown said: ‘We are focusing on a whole range of common drugs, in the hope we’ll find new dementia treatments in half the time it would take to develop a drug from scratch.

‘With the British Heart Foundation uniting with us against dementia and funding the next stage, we could have an answer in a matter of years.’

Future trials will include 400 lacunar-stroke patients.

The participants will take either cilostazol, isosorbide mononitrate or both.

They will then undergo MRI scans to assess the effect the drugs had on the blood vessels supplying their brain tissues.

The 20 per cent most deprived adults in England are 50 per cent more likely to suffer from severe memory loss than the wealthiest 20 per cent, a study found.

Study author Professor Andrew Steptoe, from University College London, said: ‘Our study confirms that the risk of dementia is reduced among well-off older people compared with those who have fewer economic resources.

‘Many factors could be involved. Differences in healthy lifestyle and medical risk factors are relevant.

‘It may also be that better off people have greater social and cultural opportunities that allow them to remain actively engaged with the world.’