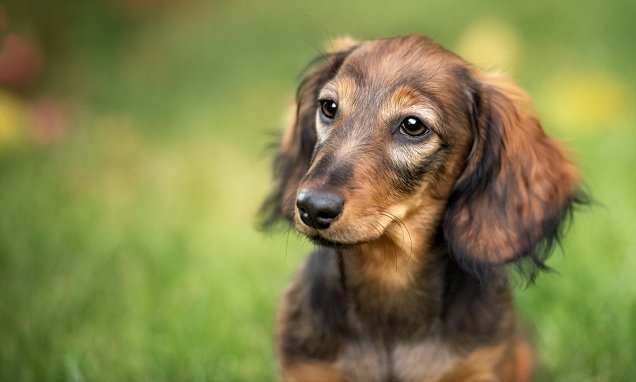 Dogs may cause cystitis! Pooches increase their owners’ risk of UTIs

Dogs may cause urinary tract infections (UTIs), such as cystitis, new research suggests.

Two patients receiving hospital treatment for the condition carried the same infection-causing bacteria that was found in their dogs’ faeces, a study found.

Although one of the patients had recovered after almost a year, their dog still harboured the bacteria, which suggests it is a permanent carrier and transmitted the infection to its owner, according to the researchers.

It is unclear how dogs may infect their owners with UTIs. Nonetheless, study author Dr Peter Damborg, from the University of Copenhagen, urges pet owners to avoid being licked by their animals, particularly if they have weak immune systems.

UTIs affect many women at some point in their lives and are usually caused by bacteria entering their urinary tracts from their bowels, which can occur during sex. 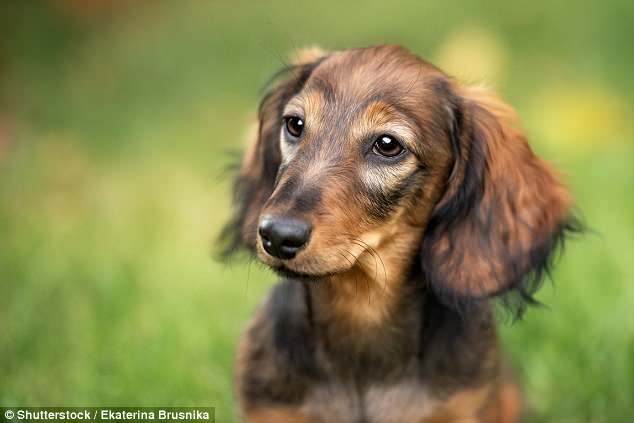 CAN GUINEA PIGS GIVE PEOPLE PNEUMONIA?

In three years, at least as many people have been taken to hospital after developing life-threatening pneumonia from their furry friends, a study by Bernhoven Hospital, Netherlands, found.

The incidences involved two women and one man; all were in their early 30s.

Out of the three patients, two were submitted to intensive care. They both had guinea pigs as pets who had recently shown respiratory symptoms.

The man had two guinea pigs, while one of the female patients had 25.

The other woman worked in a vet clinic where she cared for guinea pigs suffering from pink eye and nasal inflammation.

Patient samples revealed the presence of bacteria associated with pneumonia.

In one of the individuals, this bacteria could be traced back to a specific guinea pig.

Most guinea pigs likely harbour the bacteria responsible for the inflammatory lung condition, which is detectable by the animals developing pink eye.

Dr Steven Gordon, chair of infectious disease at the Cleveland Clinic, who was not involved in the study, said: ‘We love our pets, but we’ve got to be smart about pets and hygiene.

Avoid being licked by your dog

Dr Damborg told the New Scientist: ‘I think that people in general should take precautions when in contact with their pets.

‘If someone has a compromised immune system, then this point is even more important as they are more at risk for infections.’

Such people may include those undergoing chemotherapy or organ transplants.

Dr Damborg adds that although none of the study’s participants appeared to catch infections from their cats, this could theoretically occur.

The researchers analysed 119 patients being treated at Hvidovre Hospital, Copenhagen, for a UTI, of which 19 lived with either cats or dogs.

The pet owners swabbed their animals’ faeces at the start of the study and again 10 months later.

The findings were published in the journal bioRxiv.

Parasite in cats’ faeces may cause Alzheimer’s and even cancer

This comes after research released last September suggested a parasite that is commonly found in cats’ faeces may cause Alzheimer’s, Parkinson’s and even cancer.

Toxoplasma gondii, which is carried by around 30 per cent of cats at any one time and sheds in their stools, may alter more than 1,000 genes associated with cancer, a study found.

Once a human is infected, proteins from the parasite could also alter communication between brain cells, which may increase a person’s risk of developing Alzheimer’s, Parkinson’s and epilepsy, the research adds.

Up until now, only pregnant women were advised to avoid cat faeces due to the parasite being known to cause miscarriages, still births and damage to foetus’ development, particularly their brain and eyes.