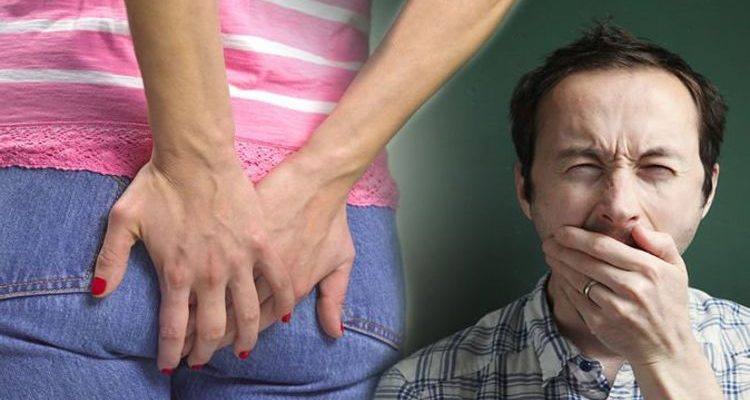 The symptoms of Crohn’s and Colitis vary enormously but chronic exhaustion and chronic diarrhoea are common, affecting almost 90 percent of people with active Crohn’s or Colitis.

Fatigue in Crohn’s or Colitis is very common – over three-quarters of people experience fatigue during an IBD flare-up.

“There doesn’t seem to be a major difference in the levels of fatigue between people with Colitis and people with Crohn’s,” said Crohn’s and Colitis UK.

The health site added: “However, some research suggests that fatigue may be more common in women and may be worse in people with Crohn’s.

“Many people find that their fatigue improves as their Crohn’s or Colitis improves.

“Sometimes the fatigue doesn’t go away even when other Crohn’s or Colitis symptoms are under control.

“Fatigue continues to affect two in every five people whose Crohn’s or Colitis is in remission.”

Crohn’s disease is a type of inflammatory bowel disease and causes inflammation of your digestive tract, which can lead to chronic diarrhoea.

Inflammation caused by Crohn’s disease can involve different areas of the digestive tract in different people.

If you have Crohn’s or Colitis, your diarrhoea might be due to a flare-up of your disease.

Crohn’s disease belongs to a group of conditions known as inflammatory bowel diseases.

“Crohn’s is a very individual condition, and some people may remain well for a long time, even for many years, while others may have more frequent flare-ups,” says Crohn’s and Colitis UK charity.

It is estimated that Crohn’s disease affects about one in every 650 people in the UK.

With medication, many people with Crohn’s have mild and infrequent symptoms of diarrhoea and pain, and their illness may not affect their lives very much, adds the charity.

The NHS states that it is thought several things could play a role in causing the condition.

These include your genes, as you are more likely to get it if a close family member has it.

It may also be caused by a problem with the immune system that causes it to attack the digestive system.

Other causes may be smoking, a previous stomach bug or an abnormal balance of gut bacteria, says the health body.