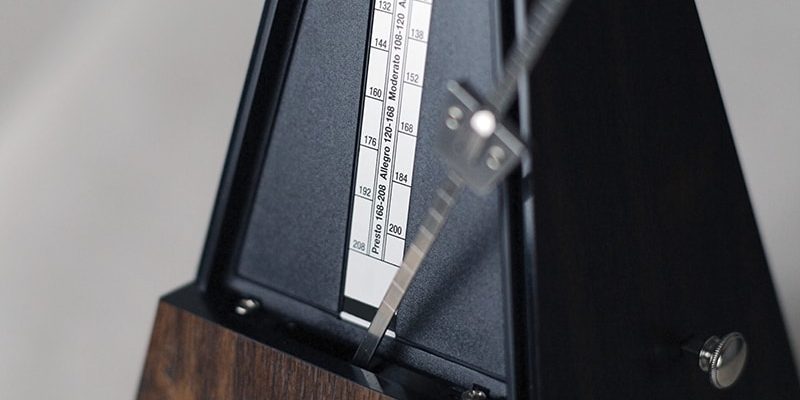 Together the studies make a solid case for conduction-system pacing (CSP) as an alternative, at least, to conventional biventricular (BiV) pacing for CRT in suitable patients with heart failure and reduced ejection fraction.

They also seem to validate expectations that CSP would be superior to BiV pacing at improving electrocardiographic (ECG) dyssynchrony, left ventricular (LV) function, and perhaps clinical risk in such patients.

Unlike BiV pacing, CSP as performed in the studies relies on one lead positioned at either the left bundle branch (LBB) or His bundle to directly stimulate the heart’s native conduction network. It’s considered more physiologic and, in a major advantage, does not directly pace the right ventricle.

Two of the new studies — the 40-patient randomized trial and a prospective registry study 10 times larger — were reported separately at the Heart Rhythm Society (HRS) 2022 Scientific Sessions, held virtually and live in San Francisco. Another registry-based study with 100 patients appeared recently in the literature.

They set the stage, observers say, for larger and more definitive randomized contests between the two pacing strategies that could determine whether CRT is ready for its next big evolutionary step.

“Large clinical trials are going to be key to this,” Healey said, given the deep randomized-trial history supporting BiV pacing for reversing ventricular dyssynchrony and improving survival in patients who meet the appropriate ECG and LV functional criteria. That exceptionally well-established evidence base extends back more than 2 decades to the MIRACLE and COMPANION trials.

Left ventricular ejection fraction (LVEF) at 6 months, the primary endpoint, climbed significantly from baseline in both CRT groups, but went up a mean 5.7 points further (P = .039) with LBB pacing, with most of the difference evident within the first 3 months.

The trial suggests LBB pacing has the potential to become a first-line CRT strategy “alongside BiV pacing” in nonischemic HF with LBB block, Zou said, with the proviso that it was small and the follow-up short compared to the decade or more individual patients may live with CRT devices.

However, analysis was by intention to treat, reported Zou, not a coauthor on the study but who as a presenter was filling in for his father, coprincipal investigator Jiangang Zou, MD, PhD, First Affiliated Hospital of Nanjing Medical University, China.

“All the predictions one might have made based on physiology came true; that is, better ejection fraction, decrease in volume of the left ventricle, N-terminal proBNP levels were lower, a trend toward shorter QRS duration, and an increased response rate,” said Ellenbogen, who was senior author on possibly the earliest published experience of LBB pacing in HF.

Elsewhere at the HRS sessions, CRT by CSP — either at the LBB or His bundle — outdid BiV-CRT for the primary endpoint of 1-year death or HF hospitalization in a registry study of patients with CRT indications with or without LBB block at four centers in two major American health systems.

Some in the electrophysiology community have been exploring CSP in practice as a first-line CRT approach, despite the long and successful track record of BiV-CRT, because it’s more physiologic, but no one knows for certain whether that mechanistic rationale translates into better functional and clinical outcomes, Vijayaraman observed at a press conference on the study.

Still, he said, the “signal is pretty strong.” The current study “gives us confidence that we’re not making things worse than with the established therapy and are able to improve outcomes on top of what can be achieved with BiV pacing.”

Indeed, electrophysiologists “should learn the skills of His-bundle and left bundle-branch pacing” as additional tools for achieving best results from CRT. They wouldn’t necessarily be a first approach, he said, but should be available for “patients who are not getting the best biventricular pacing at the time of implant,” perhaps because of anatomic limitations or myocardial scarring. In such cases, “we can quickly move over to do conduction-system pacing.”

The baseline LVEF averaged 26% in the registry study’s 477 patients, 219 of whom received BiV-CRT at one center and 258 in whom CRT was achieved by either His-bundle or LBB pacing at three other centers in a single health system; about one-third of the participants were women.

Largely consistent echo findings emerged from a recently published registry study of 100 patients successfully implanted with CRT systems, 49 with LBB pacing and 51 with BiV pacing. Pacing thresholds and QRS responses also significantly favored the LBB pacing group in the experience published in the May issue of EP Europace, with lead author Xueying Chen, MD, PhD, Zhongshan Hospital of Fudan University, Shanghai, and Ellenbogen as a coauthor.

Such trials, added Mina Chung, MD, Cleveland Clinic, as invited discussant for Vijayaraman’s presentation, should include not only patients with current guideline-recommended LVEF of 35% or less, “but let’s look at those intermediate LVEFs of 36% to 50%.”