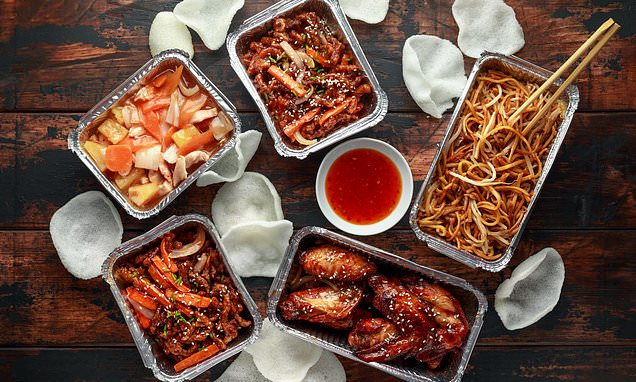 ‘Chinese restaurant syndrome’ does NOT exist and blaming food additive MSG for suffering headaches after a takeaway is racist, activists say

‘Chinese restaurant syndrome’ does not exist and is a ‘xenophobic myth’, activists say.

Campaigners trying to get the term removed from an online dictionary say the term is ingrained in American culture.

It was coined in the 1960s and refers to symptoms including headaches, nausea and sweating after eating Chinese food.

Monosodium glutamate (MSG), a food additive found mainly in Chinese cuisine, has been blamed for causing the symptoms. 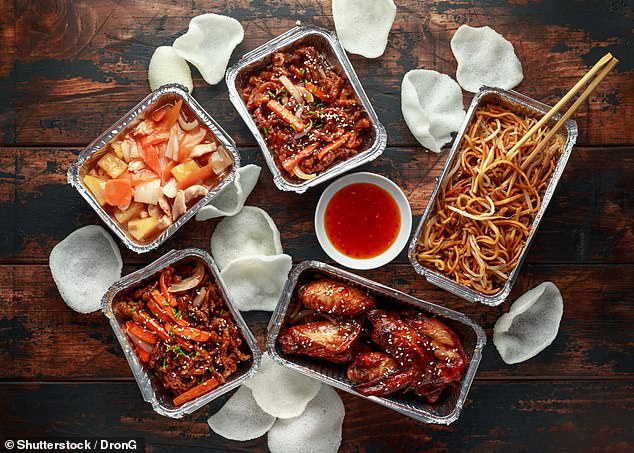 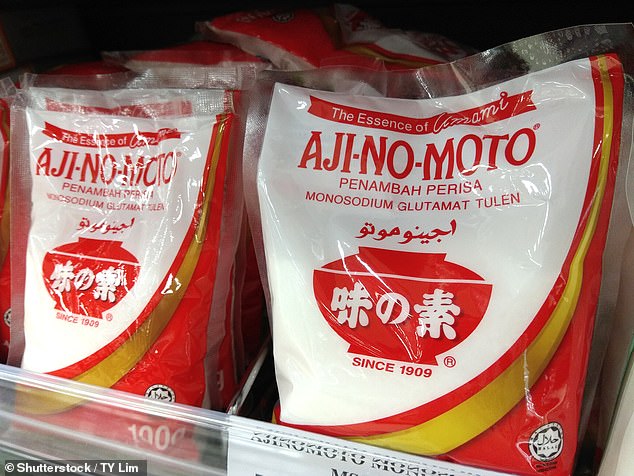 The US Food and Drug Administration (FDA) considers MSG safe and says most people can eat foods that contain the flavouring without issue.

But a small percentage have short-term, adverse reactions to the food additive.

Japanese food and seasoning company Ajinomoto has launched a campaign to have online dictionary Merriam-Webster change its entry for the term.

The firm said on its website: ‘To this day, the myth around MSG is ingrained in America’s consciousness, with Asian food and culture still receiving unfair blame.

In a video released by Ajinomoto, several high-profile Asian-Americans spoke out against the outdated term. 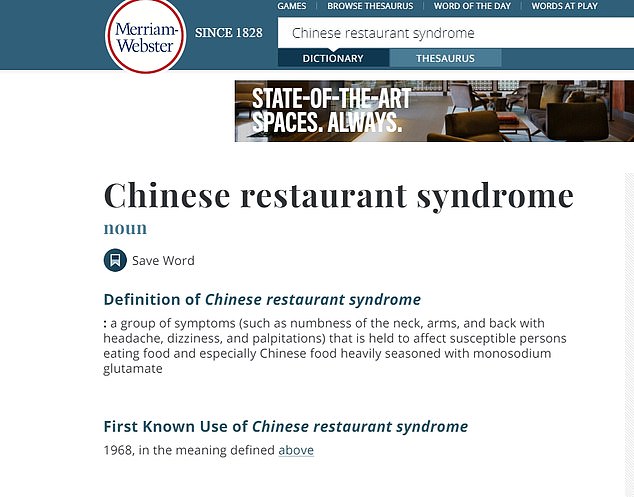 Campaigners are trying to have the term removed from online dictionary Merriam-Webster (shown). They slammed it is a ‘xenophobic myth’ ingrained in American culture

WHAT IS SO-CALLED CHINESE RESTAURANT SYNDROME?

The outdated term was used to describe a collection of symptoms caused by a reaction to the monosodium glutamate (MSG) which is best known for being used to flavour Chinese food.

The medical name for the condition is now MSG symptom complex and, although experts are not sure why, it may cause the following symptoms:

Dr Jane Leonard, a London-based GP, says if someone is experiencing mild symptoms they should try drinking water and peppermint or ginger tea, resting, and taking painkillers for a headache.

Eddie Huang, whose memoir was adapted into the sitcom Fresh Off the Boat, described it as ‘really ignorant’.

Merriam-Webster’s dictionary entry for Chinese restaurant syndrome reads: ‘[It is] a group of symptoms (such as numbness of the neck, arms, and back with headache, dizziness, and palpitations) that is held to affect susceptible persons eating food and especially Chinese food heavily seasoned with monosodium glutamate.’

In a tweet on Wednesday, the online dictionary said it would be ‘reviewing the term and revising accordingly’.

‘We’re constantly in the process of updating as usage and attitudes evolve, so we’re grateful when readers can point us toward a definition that needs attention,’ it added.

MSG is found in popular foods like hot dogs, canned foods and crisps as well as Chinese food.

MSG is a form of glutamic acid which is found naturally in the human body, as well as in foods including cheese, meat, fish, mushrooms, tomatoes and walnuts.

But despite its natural occurrence, when MSG is used as an added flavouring, it can have unpleasant effects on people who eat it.

Most common effects include thirstiness, feeling sleepy or weak, feeling sick or having a headache.

One man in Mahad, northern India, was reported in 2017 to have lost his voice and ability to swallow after eating MSG.

According to a report in the Indian Journal of Critical Care Medicine, the 23-year-old went to hospital with a difficulty speaking and unable to swallow his saliva.

Doctors found his mouth had swelled up and blamed it on MSG in the Chinese fried rice he had eaten for dinner the night before.

The man complained of giddiness, sweating, and itching all over his body, but recovered in a couple of days.