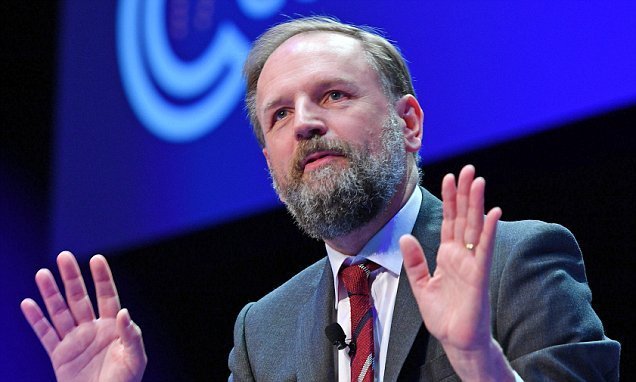 Children are facing a ‘double epidemic’ of obesity and social media anxiety, warns head of the NHS 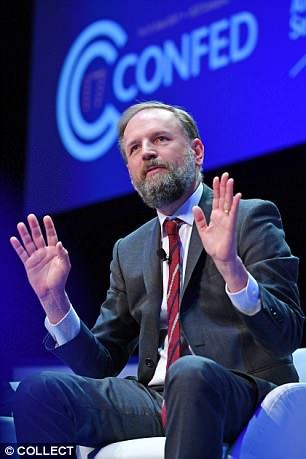 Children are facing a ‘double epidemic’ of obesity and social media anxiety, the head of NHS England has warned.

Simon Stevens said the issues were key priorities as the health service, which is marking its 70th year, looks to the future.

In his keynote address at the NHS Confederation’s annual conference in Manchester, Mr Stevens said the NHS was having to confront a ‘double epidemic affecting our children’.

‘It is obvious that there is more unmet need for young people’s mental health services than probably any other part of the health service,’ he told the audience.

‘The conversation, though, around young people’s mental health has got to be wider than just about what the NHS can do.

‘This is certainly about schools, but we also have to ask some pretty searching questions around the role technology companies, social media, and the impact that that is having on childhood.

‘So, this cannot be a conversation that is simply left to the National Health Service to pick up the pieces – for an epidemic of mental health challenge for our young people induced by many other actors across our economy.’

A fifth of adolescents experience a mental health problem in any given year and experts say their prevalence is becoming increasingly common.

Earlier this week a coalition of charities called for social media firms to have a ‘duty of care’ – enshrined by law – to protect children from potential mental health conditions.

They said the sites were responsible for increases in online bullying, internet addiction and self-harm among children which were very often undetected by parents.

Mr Stevens said the NHS must ‘lock in’ progress on cancer and mental health and also prioritise the integration of social care as it considers plans for the next five to 10 years.

They are twice as likely to be dangerously obese aged 11 as when they started in reception class aged four.

This is despite hundreds of millions being poured into healthier school meals, new PE equipment and extra sports coaches.

It is the first time the annual National Child Measurement Programme has released official data on ‘severe’ obesity.

The scheme records the weight and height of school starters and again when they are in Year 6.

Campaigners said the statistics were an ‘indictment’ of successive governments’ failure to tackle the problem of obesity in children.

Obesity was also highlighted as a key issue for the health service.

‘It is absolutely true that we need to be more physically active,’ Mr Stevens said.

‘But that by itself is not going to deal with what’s happening to our food and drink calorific environment.

‘That said – here is a key fact for you – on average in this country we spend twice as much time on the toilet than we do exercising.’

Prime Minister Theresa May has pledged a long-term funding settlement for the NHS, which celebrates its 70th anniversary next month.

Mr Stevens told the audience he was ‘heartened’ by the commitment to securing a deal.

Health and Social Care Secretary Jeremy Hunt recently threatened to impose new safeguarding laws on social media sites if they did not do more to protect children.

In a letter to companies including Facebook and Google in April, he accused them of ‘turning a blind eye’ to the ’emotional harms.’ He asked them to outline key steps they were prepared to take to prevent online bullying and underage use by the end of April.

Mr Hunt said he would consider bringing in new legislation to tackle the issue later this year although he did not elaborate how this would protect children. 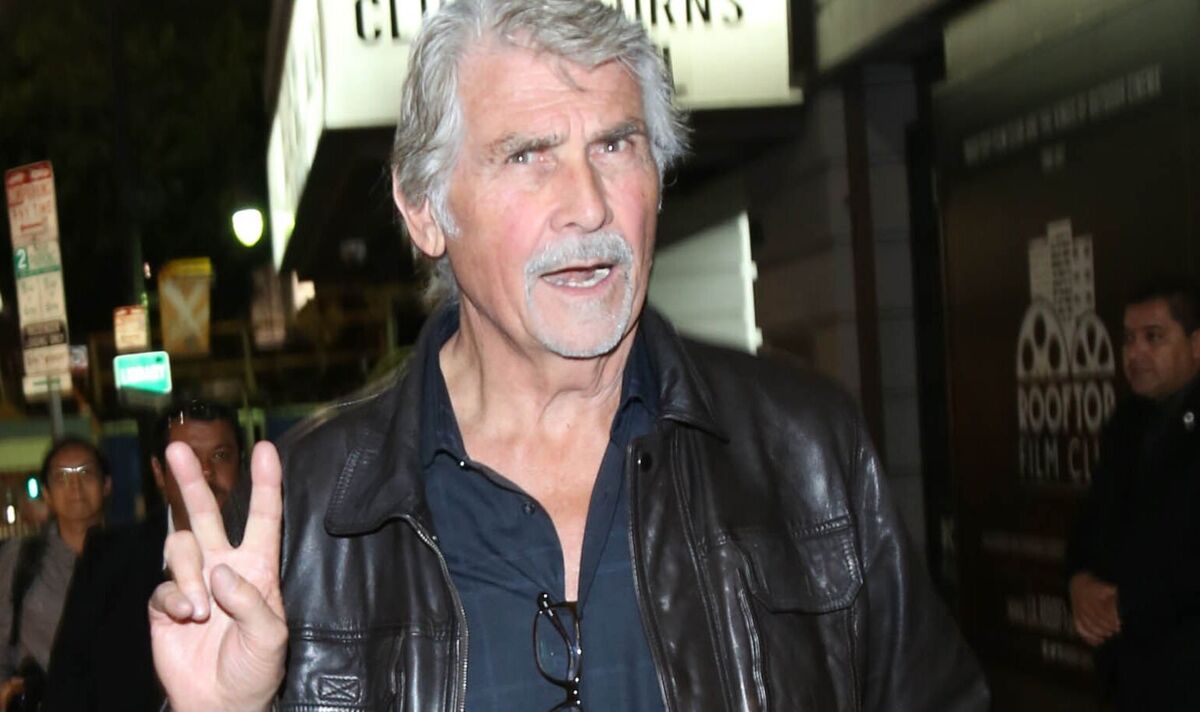