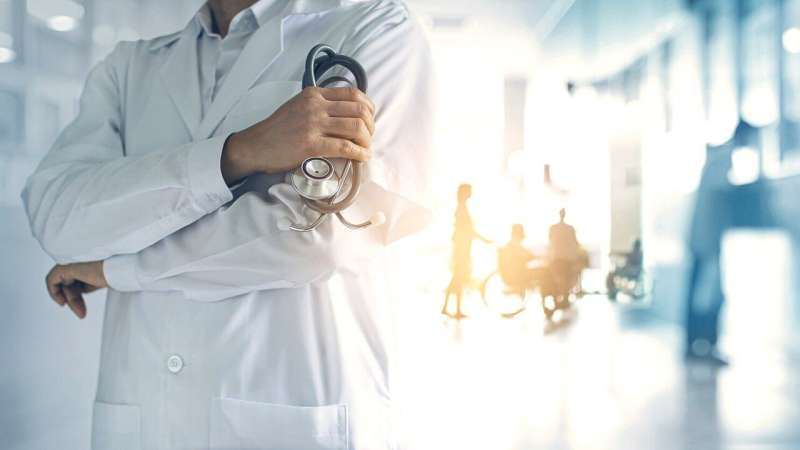 Australia’s healthcare system is one of the best in the western world when it comes to elderly patient outcomes following hip fracture or heart disease, a new study reveals.

The International Collaborative on Costs, Outcomes and Needs in Care (ICCONIC) study, led by Harvard University and the London School of Economics, compared healthcare costs and death rates across similar patient groups in 10 OECD countries.

The Centre for Health Economics Research and Evaluation (CHERE) at the University of Technology Sydney conducted the Australian arm of the research. A special issue of the Health Services Research journal recently published a series of papers on the results.

The study revealed significant variations in health outcomes across countries, including England, Canada, Germany, France, Switzerland, New Zealand and the United States, which did not appear to be linked to health spending.

“A comparative analysis can also identify where improved performance could lead to better health outcomes and a more sustainable system,” he said.

In order to assess health outcomes, the study focused on two groups of patients aged over 65—people admitted to hospital with heart failure who have diabetes, and those who had hip replacement surgery due to a hip fracture.

Following hospitalization due to heart failure with diabetes, 22% of patients in Australia had died of any cause after one year, while England had the highest rate at 43%.

A year after hip replacement surgery 21% of patients in Australia had died, with only France having a lower rate at 20%. England had the highest rate with nearly one third of patients not surviving the first year.

The researchers used data from 2014 to 2018, so the study did not include the impact of COVID-19 on health outcomes. Australia’s contribution to the study was based on NSW data.

“Compared to other countries, Australia spends relatively little on primary care and relatively more on hospital care, however the lower cost of primary care was due to lower fees rather than fewer visits to the GP,” said Professor Van Gool.

“Australian patients in the study were admitted to hospital more often than comparable patients in other countries but they had relatively shorter lengths of stay. The cost per hospitalization in Australia was high compared to other countries.

“This greater reliance on the hospital sector raises some interesting policy issues on the stronger role that primary care could play in managing patients with complex conditions,” he said.

Australia and New Zealand reported a very low percentage of people dying in hospital. Australian patients were admitted fewer times in the last 12 months of life than patients residing in other countries.

In contrast to countries like the US and Germany, primary care physicians also took a greater role in end-of-life care in Australia.