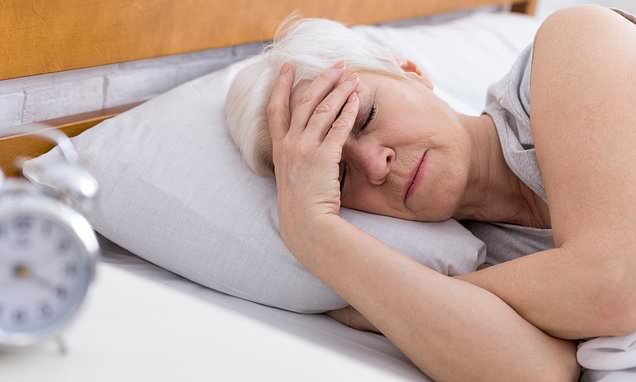 ASK THE GP: I felt a bit sleepy, then fell into a coma – what happened? Dr Martin Scurr answers your health questions

My son was so worried about how sleepy I was when he visited that he called an ambulance. I spent ten days in the high dependency unit in a coma. When I came round I was told I’d had a hypothyroid crisis. Can you explain what happened?

Your son’s quick thinking saved your life. The coma you were in is one called a myxoedema coma. It is also known as a myxoedema crisis, and it is potentially life-threatening.

It occurs as a result of severe under-activity of the thyroid gland, a small butterfly-shaped endocrine gland in the neck that produces hormones that help regulate metabolism. 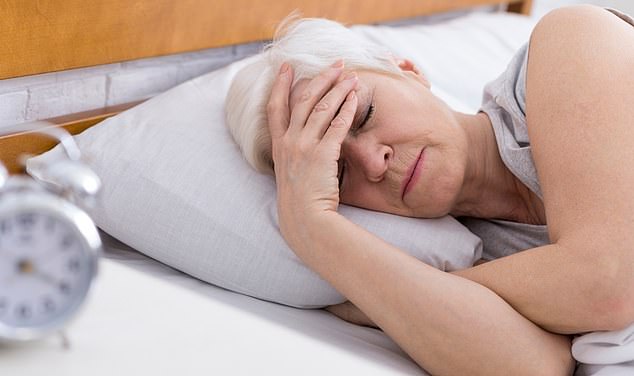 Did you know? Hypothyroidism, referred to as myxoedema in the old days, is more common in women than men, with females over 40 at particular risk

When the thyroid is underactive, (hypothyroidism), it doesn’t produce enough of the hormone thyroxine, leading to a generalised slowing down of many vital body processes.

Hypothyroidism, referred to as myxoedema in the old days, is more common in women than men, with females over 40 at particular risk. It is usually caused by the immune system mistakenly attacking and slowly destroying the gland.

The symptoms develop gradually, but include fatigue, slow movement and speech, constipation, a slow heartbeat and intolerance of the cold. The skin becomes cool, pale, and rough, with sweating reduced and widespread hair loss.

It can be treated by taking hormone tablets to replace the missing thyroxine, and so the sort of life-threatening deterioration you experienced is unusual.

However, in older patients, the symptoms of hypothyroidism may be put down to a person’s age and so no diagnosis is made.

As a result, the time inevitably comes when the patient loses consciousness and slips into a myxoedema coma, as without adequate thyroxine, all the bodily functions it controls — including heartbeat — can slow to critical levels.

Blood pressure falls and blood flow to the organs, such as the brain, can dwindle — and this can prove fatal. 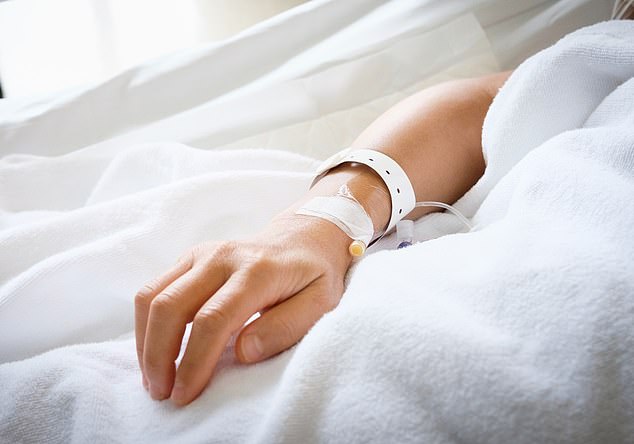 Treatment: It can be treated by taking hormone tablets to replace the missing thyroxine, and so the sort of life-threatening deterioration you experienced is unusual

His replies cannot apply to individual cases and should be taken in a general context.

Always consult your own GP with any health worries.

It seems that you were on the edge of this when your son arrived.

In hospital, the doctors will have observed — apart from your drowsiness and confusion — a low body temperature, low blood pressure, slow heart rate, and other abnormalities, including low blood sugar levels and difficulty breathing.

The diagnosis would have been confirmed by blood tests of your thyroid hormone levels, and treatment would have been started with thyroxine, probably administered initially through a drip, as during a myxoedema crisis, absorption from the intestine is slowed until recovery is under way.

The thyroxine supplement will now be continued as a daily tablet for the rest of your life. There are no side-effects, as you are only replacing something that the body can no longer make for itself.

Most of the various body systems that were depleted and functioning poorly will have been restored during your hospital stay, although some changes, such as the state of your skin and hair, will take a little longer to recover.

From now on your GP will carry out blood tests, perhaps every few months, to check that you are taking a dose of thyroxine that is correct for you.

You mention in your longer letter that your twin sister has type 2 diabetes. Your blood sugar level will undoubtedly have been checked during your hospitalisation and, if no mention was made of this, it is not a current problem for you.

However, autoimmune thyroid disorder, the likely cause of your hypothyroidism, is common and can run in families. So I would recommend your sister asks her GP for a blood test to check her thyroid function, informing him of your recent medical problems. Your son should also be tested.

IN MY VIEW: Practising medicine in a rush is wrong…

To attempt to practise medicine at high speed is to court danger.

So last week’s news that some family doctors are treating as many as 100 patients a day — three times the safe limit — must alarm us all.

Indeed, when I talk to colleagues still working in general practice, they live in daily fear of making a mistake. They greet news of any reported error made by another doctor in the spirit of ‘there but for the grace of God go I’.

They know that the crushing workload most are under can all too easily lead to catastrophe.

There are not enough GPs to go round, and for the nation’s well-being, this is a crisis in the true sense of the word.

But it is not just a rapidly expanding population and increased longevity that is to blame — people don’t want to be GPs any more.

After the Bristol heart surgery scandal in the Nineties, when excessive numbers of babies died during cardiac surgery, and the multiple murders by Harold Shipman, the medical profession came under intense scrutiny with annual appraisals, revalidation and relicensing, and the rigours of the Care Quality Commission inspections. The aim was to improve standards and protect the public, but, as we now see, it had the opposite effect.

Middle-aged GPs are retiring early: disillusioned, chronically fatigued, anxious about the inevitability of errors, and no longer able to practise medicine in a compassionate and supportive way.

We GPs trained to make life for our patients more bearable, but the changes forced upon us, due to lack of foresight and hopeless kneejerk decisions made by governments, have made this impossible. It is going to get — I am sad to say — even worse. Urgent action needs to be taken, not just to advertise jobs but to make being a GP an attractive proposition once more — it’s a move from which we can all benefit. 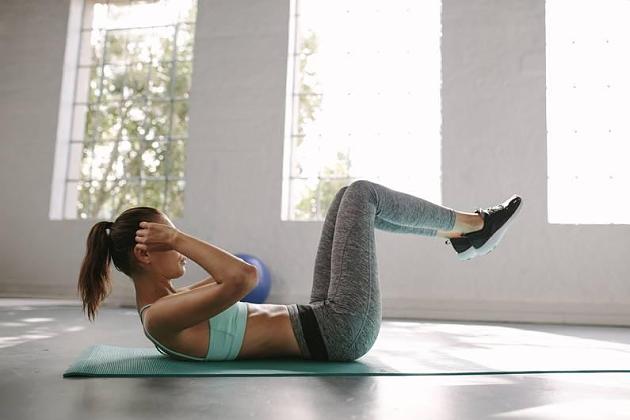 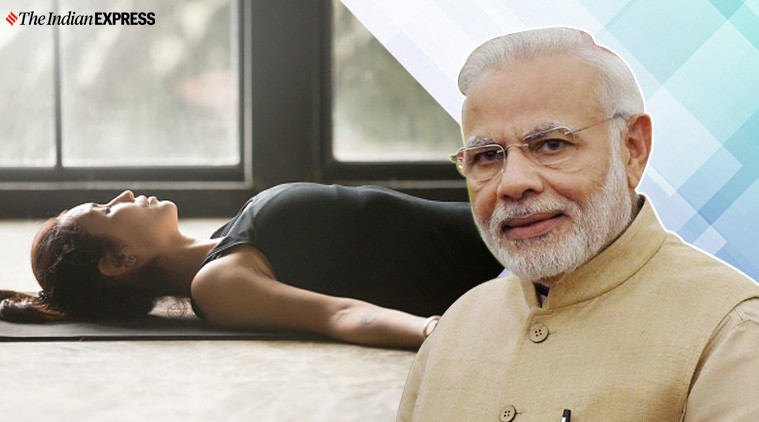 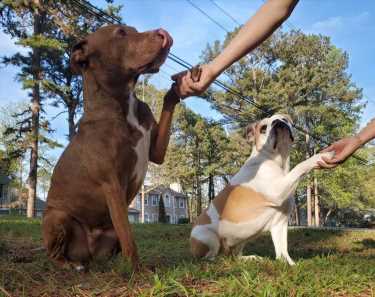