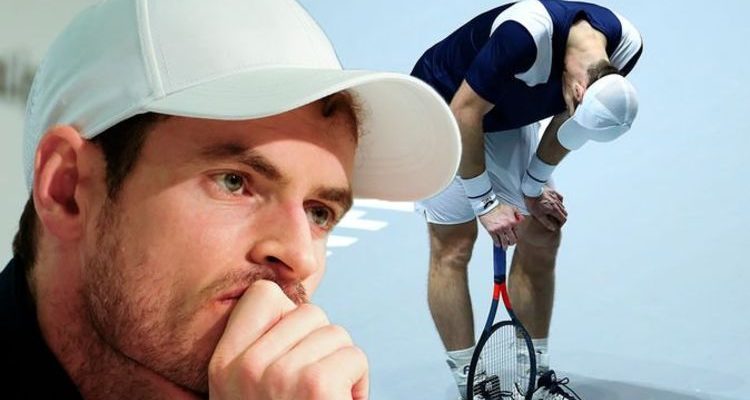 Andy Murray, 32, in many ways, rekindled hope and interest in British tennis. His extensive catalogue of achievements include becoming the first British man to win multiple Wimbledon singles titles since Fred Perry in 1936, winning the Grand Slam Tournament three times and being crowned a two-time Olympic champion. Unfortunately, Andy was dogged with a painful injury since his early twenties, which eventually drove him to undergo surgery last year after losing in the Wimbledon quarter-finals in 2017.

Speaking to the Express.co.uk, Andy reveals he first experienced warning signs in his twenties: “I had scans at that time which showed that I had a bit of degeneration in my hip.

“I was told at that time that if you don’t have this fixed now – an operation – you will probably have issues with degeneration later on down the line.”

Andy, did not heed the advice at the time, admitting that he didn’t want to go through surgery in his twenties, a decision he partly regrets.

The pain persisted and got progressively worse, however. Murray revealed that he would experience “aching” and “throbbing” after long matches throughout most of his career. 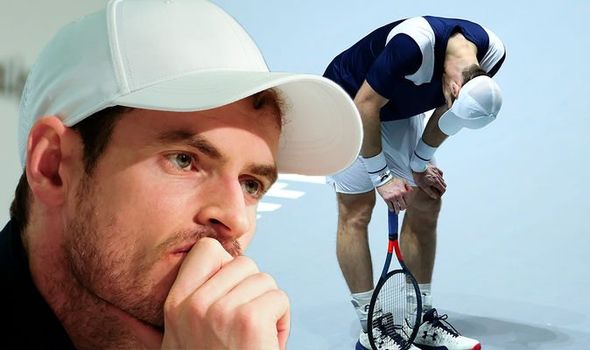 The condition, which became increasingly debilitating, limited his hips’ range of motion and it would stiffen up by the end, he explained.

Eventually the pain proved too much bear, bringing his career to a grinding halt: “The hip was completely worn out. I was in pain all of the time.

He adds: “There was just bone rubbing against bone every time I moved.

“If I rested for like a week my hip would feel better but then as soon as I started exercising again the inflammation within the hip would start up again.”

The perpetual cycle of pain eventually drove the tennis star to undergo surgery.

According to the NHS, most cases of hip pain in adults that are treated with surgery are caused by osteoarthritis, the most common type of arthritis in the UK.

The symptoms of osteoarthritis can vary greatly from person to person, but if it affects the hip, it’ll typically cause: 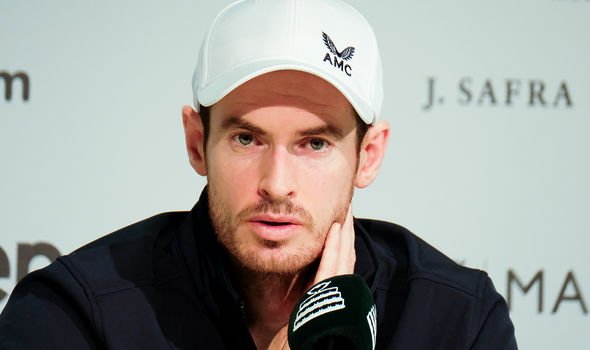 As in Murray’s case, the symptoms can lead to pain, stiffness and difficulty doing certain activities.

To correct hip, the tennis champ had a hip resurfacing operation.

According to the NHS, hip resurfacing is a type of hip replacement which replaces the surfaces of the hip joint.

The procedure, which preserves more bone than a total hip replacement, is primarily intended for use in patients who need a hip replacement but are rather younger than the normal patient. 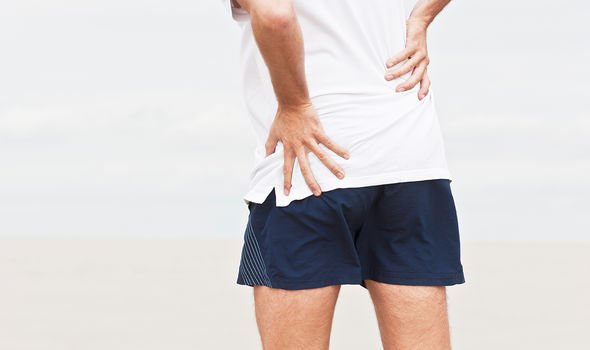 Since his operation, Andy admits feeling rejuvenated: “I couldn’t remember what it was like to not have pain because it had been six, seven years of it.

He is exercising cautiously in his recovery, however: “I need to remember that I have a metal hip and I want it to last as well so I’m a bit smarter with my training and scheduling.”

Aside from tennis, the Wimbledon star says that the operation has also made family life easier and more enjoyable, revealing that he can now participate in activities with his kids that would have caused his hip grief prior to the operation.